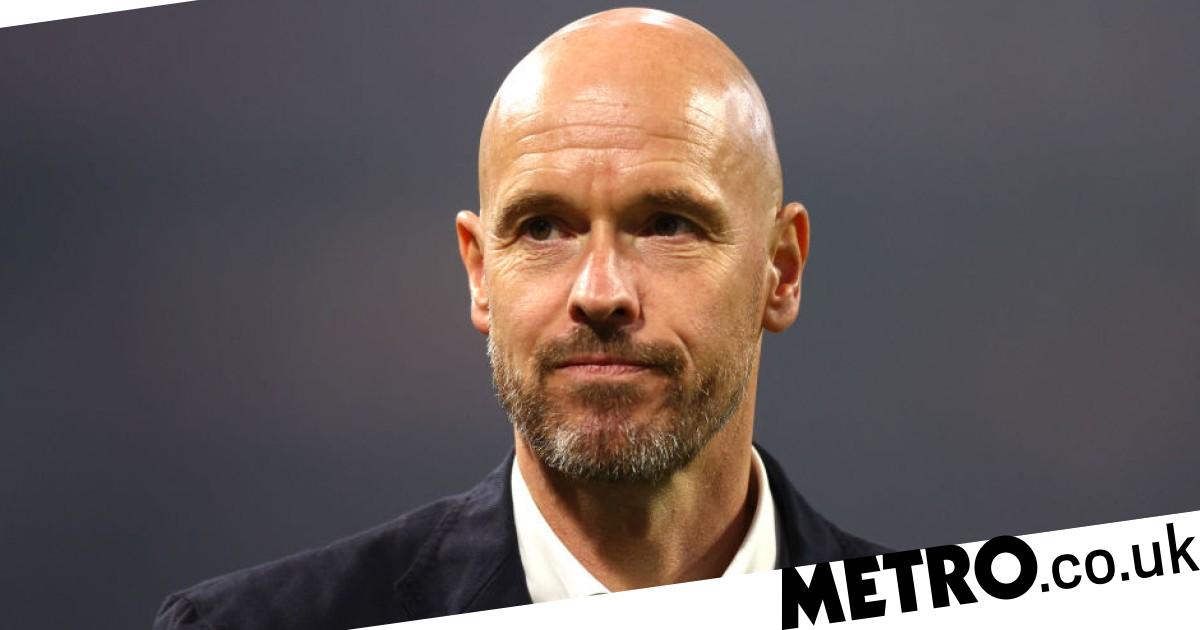 Manchester United will hold fire in handing out new contracts to Luke Shaw and Fred until Erik ten Hag gives his seal of approval.

Shaw’s current contract expires in 2023, with United retaining the option to extend that for another year.

The England international had a disappointing campaign at Old Trafford, which came to an end through injury in early April.

While the England international is open to signing a new contract, United are in no rush to agree to new terms.

Instead, the club will allow Ten Hag to form his own opinion of the 26-year-old and decide whether or not he will be part of their long-term plans at the club, according to The Sun.

After recovering from a serious injury, he struggled to beat Jose Mourinho before having more success under Ole Gunnar Solskjaer, enjoying his best campaign to date last season.

Like most of the United squad, however, Shaw struggled through this period.

The report suggests United will take a similar approach with Brazilian midfielder Fred about his future at Old Trafford.

Like Shaw, he has one more year on his contract with an option for a further 12 months, but the club would be more willing to hear offers for the former Shakhtar Donetsk star at the right price.

While big changes are expected this summer, ten Hag is keen to work with Jadon Sancho, Marcus Rashford, Anthony Elanga and Scott McTominay and improve their boot camp fortunes.