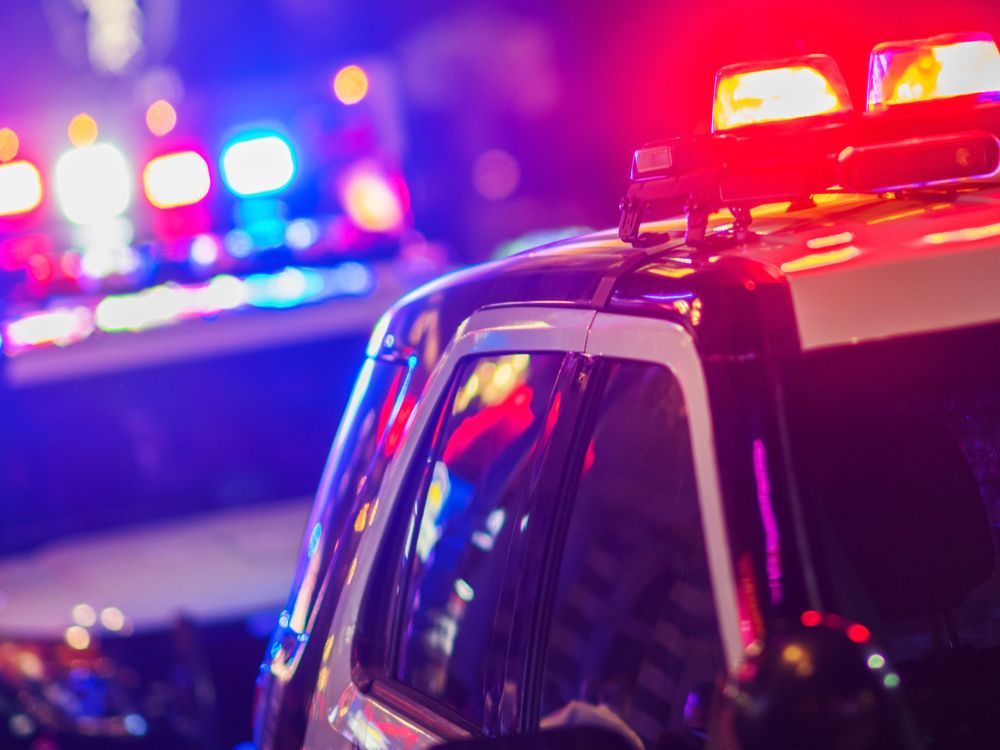 The victim was in stable condition, but he was not cooperating with investigators, police said.

The Ottawa Police Service’s guns and gangs unit is investigating after a 28-year-old man was shot and seriously injured at a business on the southern tip of Ottawa on Wednesday night.

Police were called to the 2700 block of Fenton Road, near Albion Road South, shortly after 7 pm and found a man with multiple gunshot wounds, the OPS said in a press release on Thursday.

Paramedics transported the victim to a trauma center in serious condition. Police said his injuries were life-threatening.

The victim was in stable condition on Thursday, police said, but he was not cooperating with investigators and no description of the suspect was available.

Investigators believe the suspect or suspects fled in a white Toyota vehicle.

The OPS has issued a witness call, asking anyone with information or who may be in the area at the time and may have a security camera or video to contact the OPS Guns and Gangs Unit at 613-236-1222 , branch. 5050

Anonymous tips can be submitted by calling Crime Stoppers toll free at 1-800-222-8477 or online at crimestoppers.ca.

Wednesday’s shooting was the second consecutive shooting in the streets of Ottawa. On Tuesday, on the 2000 block of Russell Road, men in two different cars shot each other, according to police, but no suspicious victims have been confirmed in the shooting.