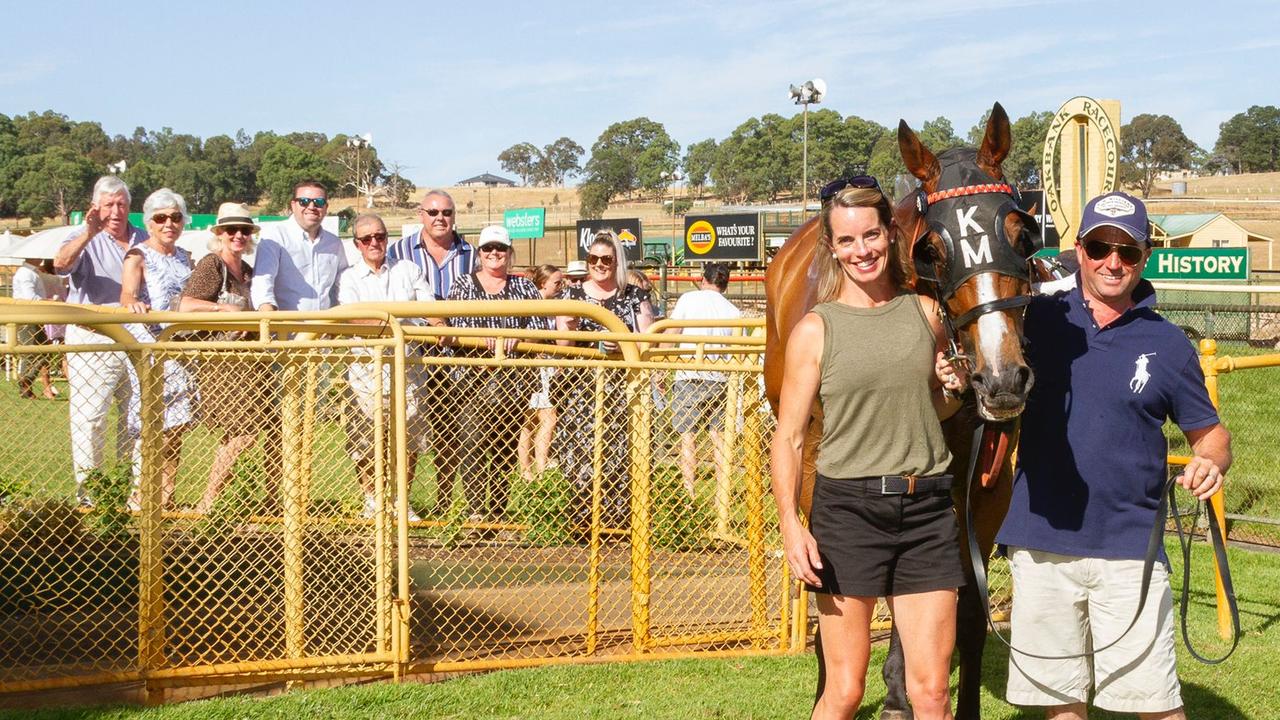 After months of legal action and threats, Oakbank head coach Kirsten Mooney wants the pro-jump agitators to move forward and give the club a chance to thrive again after the election results are revealed.

Determined to silence any lingering doubts about the legitimacy of the results of the June 10 extraordinary general meeting, where the previous Oakbank Racing Club committee was reinstated, Chair Arabella Branson released the split of votes in an email to members.

Of the club’s 771 members, 67 percent cast a valid vote with the pro-defiant jump committee candidates receiving just 33 percent of them.

About 10% of the members presented slips that were considered invalid by the independent auditor – sent by email, delivered in the wrong envelope or received after the close of voting – but, if included, the margin was even greater – 71 percent for the existing committee and only 29 percent for the pro-jump crew.

“Even if each of the 181 non-voting members had voted for the pro-jump candidates, the current committee would still have been returned by a comfortable majority,” Branson said in the email.

“These heel proponents asked for a vote, and they got it.”

The result should end an acrimonious eight months for all involved, the pro-jumping team trying to take over the club after claiming the committee didn’t protest enough when Racing SA made the decision to stop scheduling show jumping races in the state last year. .

They wanted to take control of Oakbank and try to force Racing SA to review this decision, despite the regulatory body confirming it is final.

Even with the overwhelming result, there have been talks from some in the movement pro-jumping for more legal action or calling another special general meeting, but Mooney, one of the longtime trainers at the iconic venue, is adamant that it’s time to move on.

“It was soul-destroying to see what happened to the club,” Mooney said.

“I don’t have a preference for or against jumps – I’ve had jumpers in the past – but I think unfortunately he made his run and ended up in South Australia.

“I can only hope that Oakbank and the committee can have the time and ability to channel what funds they have left to make Oakbank great again.

“All their time was spent trying to fight this battle of egos, which in my opinion was absolutely ridiculous.

“The election was a landslide – members said. Cleared all doubts.

“I don’t see how calling another special general meeting will change that.”

Mooney, who sealed favorite stable Love Magic in Morphettville on Saturday, believes it’s time for those keeping the club from disappearing to allow the community to heal and focus on the positives going forward.

“Nothing thrives on negativity, I’m a big believer in my own upbringing,” she said.

“If there are people around who are negative, they can go because horses don’t thrive and clubs don’t thrive.

“It would be great to see Oakbank be able to bounce back without Covid and without the evil, negativity that has dogged them lately.

“We just want the Oakbank thrill back.”