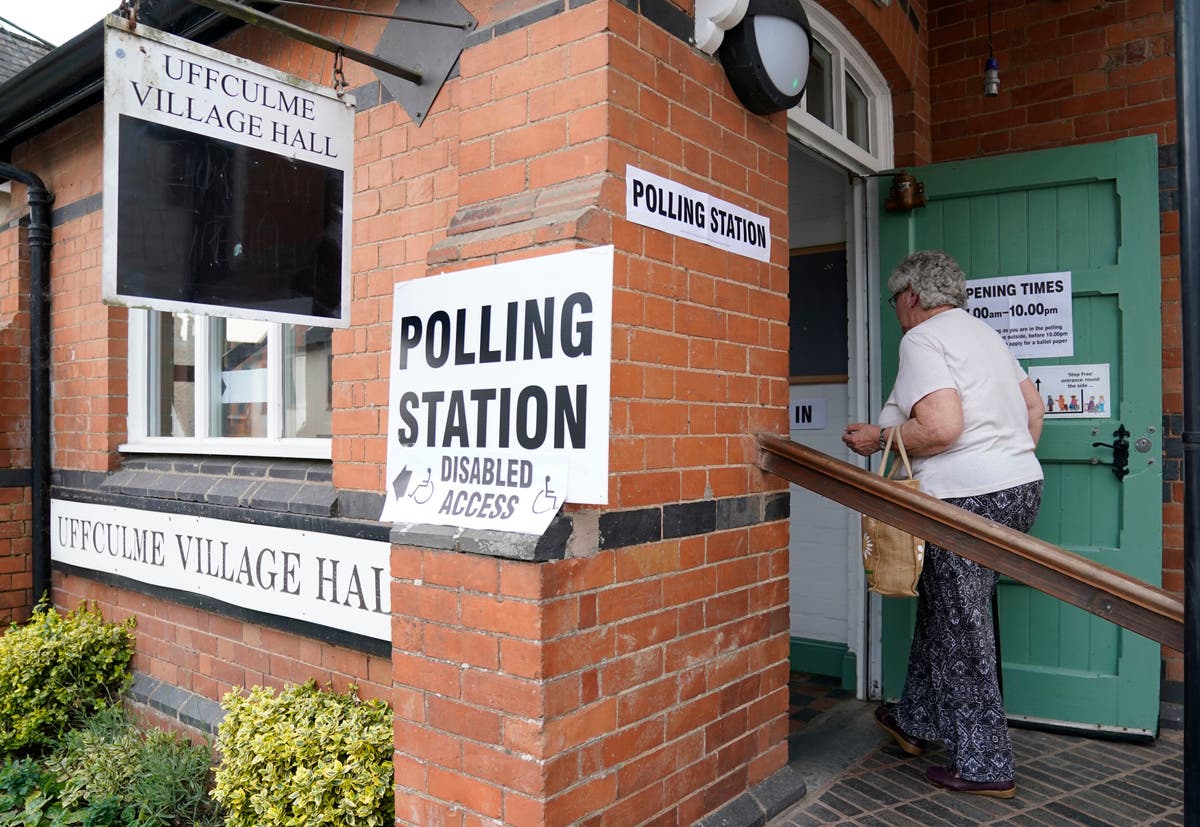 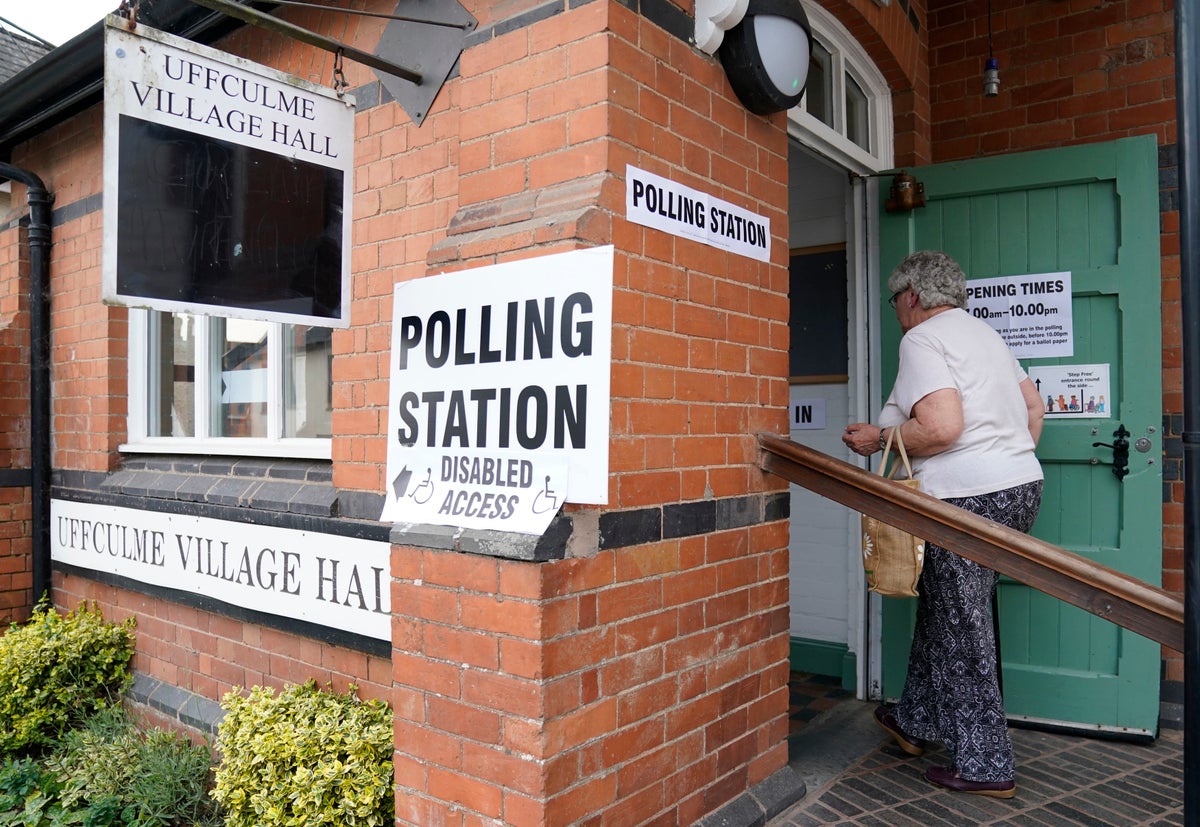 Vote counting is underway on two major secondary elections, including the “red wall” headquarters of Wakefield and the conservative stronghold of Tiverton and Honiton.

Boris Johnson’s Conservatives are on the defensive in both seats, with Sir Keir Starmer hoping for a comeback in Wakefield, and the Liberal Democrats under Sir Ed Davey aiming for a major political turnaround in Tiverton and Honiton.

While two by-elections taking place on the same day is quite common, if the Conservatives lose both, it will only be the seventh time a government has suffered a double defeat since World War II. It last happened 30 years ago, in 1991, when Sir John Major was ranked 10th.

Here The Independent looks at other voter registrations and what numbers to watch after the results from Wakefield and Tiverton & Honiton come in.

Victory for the Liberal Democrats at Devon headquarters in Tiverton and Honiton would require overthrowing a massive Conservative majority of 24,239.

The current record for the most overturned majority in an election is currently held by Liverpool Wavertree – in 1935, when the Labor Party overturned a Conservative majority of 23,972.

If the Lib Dems get a win on Thursday, they’ll steal the record. This, of course, would be in terms of raw voting numbers rather than percentage change, which is used as a sign of shifting support.

The biggest electoral shift against a government in the last 30 years took place in Christchurch in July 1993, with a 35.4 percentage point shift for the Liberal Democrats from the Conservatives.

To beat Tiverton and Honiton, the Lib Dems require a balance of just over 22pp. If the party manages a Tiverton & Honiton swing of more than 25.4 points, it would rank as one of the top 10 swings against a government since 1945 in a by-election that saw a change in both the party and the MP.

If Sir Keir Starmer retakes Yorkshire’s Wakefield constituency – continuously held by the Labor Party from 1932 until the 2019 election – it will be the party’s first election win since Corby in 2012, when Ed Miliband was the leader.

At the time, the Labor Party secured a 12.6% swing, with Miliband proclaiming that it was a sign that “Central England is moving away from David Cameron and the Tories”. Just three years later, the electorate returned to the Conservatives.

Prior to Corby’s election, Labor had not toppled the Conservative majority since February 1997 – just months before Tony Blair’s landslide victory in the election – by a 17.2% swing.