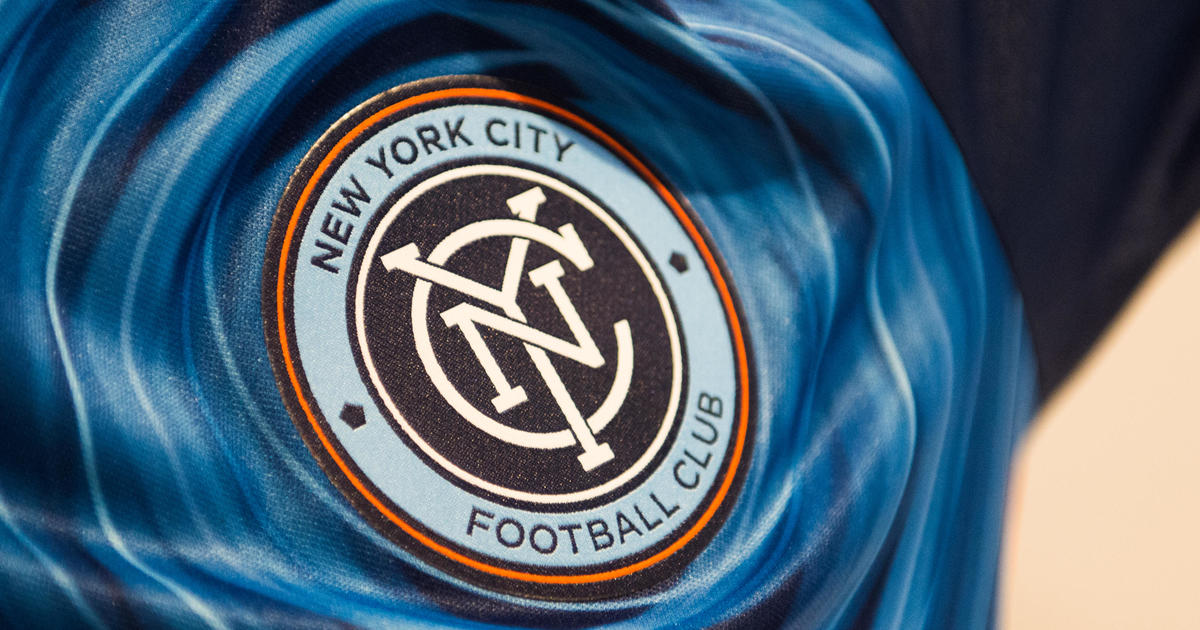 Magno received a pass from Santiago Rodríguez and fired into traffic inside the far post to give NYCFC the lead (5-3-2) in the ninth minute. Castellanos connected in the 59th minute with his sixth goal of the season.