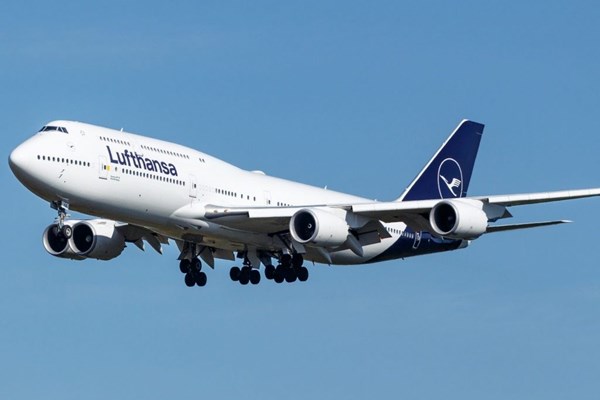 The German airline “Lufthansa” has announced that it is obliged to cancel 2,200 additional flights this summer due to a lack of manpower, either at airports or even inside the aircraft cabin.

It is worth noting that the German airline “Lufthansa” operates more than eighty thousand flights during the summer from the airports of Frankfurt and Munich.

The company was forced to cancel 900 flights during the month of July within the European Union, due to the acute shortage of manpower for security companies and workers inside German airports, which has worsened in the last two years due to the pandemic of “ Corona”. , which led to the suspension of flights at most airports in the world for a long time.