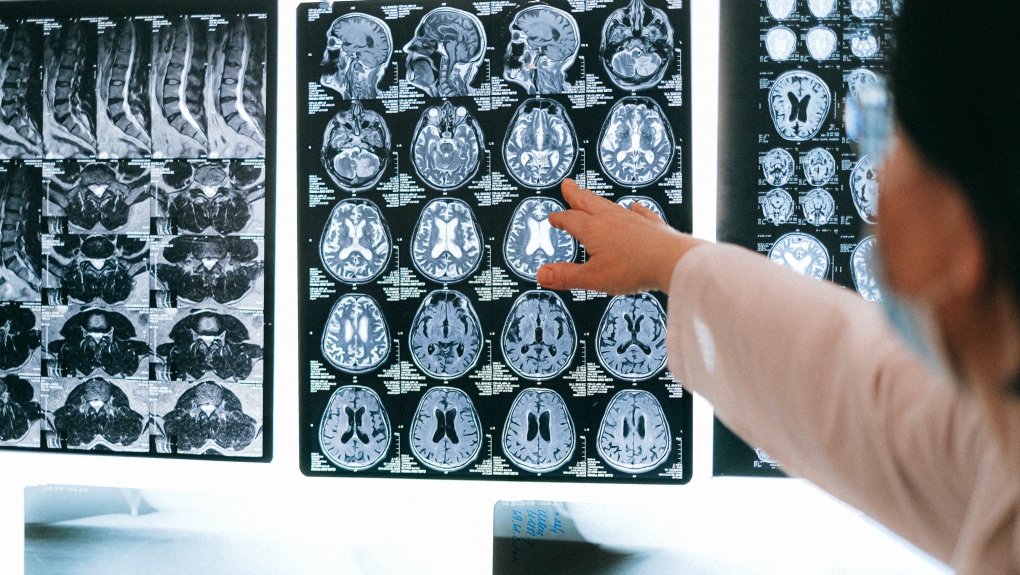 A new study says cognitive impairment due to long-term COVID is the equivalent of aging 20 years or losing 10 IQ points.

Researchers from the University of Cambridge and Imperial College London published their findings in the journal eClinicalMedicine Last week. They analyzed data from 46 individuals who received care at a hospital for COVID-19 between March and July 2020 and compared them to a matched control group.

Six months after admission, the researchers invited the patients and the control group to undergo a computerized test to measure their memory, attention, and reasoning. The researchers found that, compared to the control group, those who were hospitalized with COVID-19 were less accurate and had slower response times on the test.

“Cognitive impairment is common to a wide range of neurological disorders, including dementia and even routine aging, but the patterns we saw – the cognitive ‘fingerprint’ of COVID-19 – were distinct from all of these,” said the senior author. Dr. David. Menon of Cambridge University in a press release published last Tuesday.

Those who had COVID-19 scored especially poorly on verbal analog reasoning and exhibited slower processing speeds. In addition, those who had more severe cases of COVID-19 were also more likely to do worse on these tests.

These results were “similar in magnitude to the effects of aging between 50 and 70 years,” the authors wrote.

They say these findings also align with a 2021 German study that found that COVID-19 could induce a decrease in brain glucose consumption in the parts of the brain responsible for attention, problem solving and memory.

The Public Health Agency of Canada (PHAC) has documented reports of over 100 potential symptoms of long-term COVID. The most common, according to the PHAC, include fatigue, memory problems, anxiety, depression, and even post-traumatic stress disorder.

It is unclear how many people are affected by long-term COVID symptoms. Initial data from the World Health Organization showed that 10 to 20 percent of those infected with the virus could become COVID carriers, but Tam said on Friday that more up-to-date research indicates it could be as high as 50 percent.

It’s still not completely clear how COVID-19 can cause long-term cognitive deficits, but researchers say it could be caused by the immune system’s inflammatory response. Inadequate oxygen or blood supply to the brain, blood clotting, and microscopic bleeding are also possible factors.

The researchers continued to follow patients up to 10 months after infection, and some patients showed small signs of improvement.

“We followed some patients up to ten months after their acute infection, so we were able to see very slow improvement. While this was not statistically significant, at least it is going in the right direction, but it is very possible that some of these individuals will never fully recover.” said Memon.