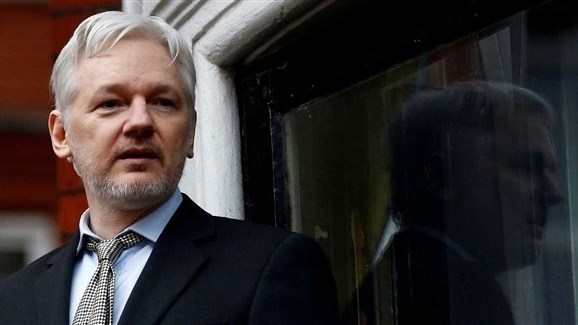 The British Home Office announced that Minister Priti Patel has agreed to a US request to extradite Julian Assange, the founder of WikiLeaks, who is being pursued by Washington on charges of leaking large amounts of confidential documents.
A Home Office spokesman said the minister “will sign the extradition order in the absence of any reasons preventing its issuance”. Assange has 14 days to appeal the decision.