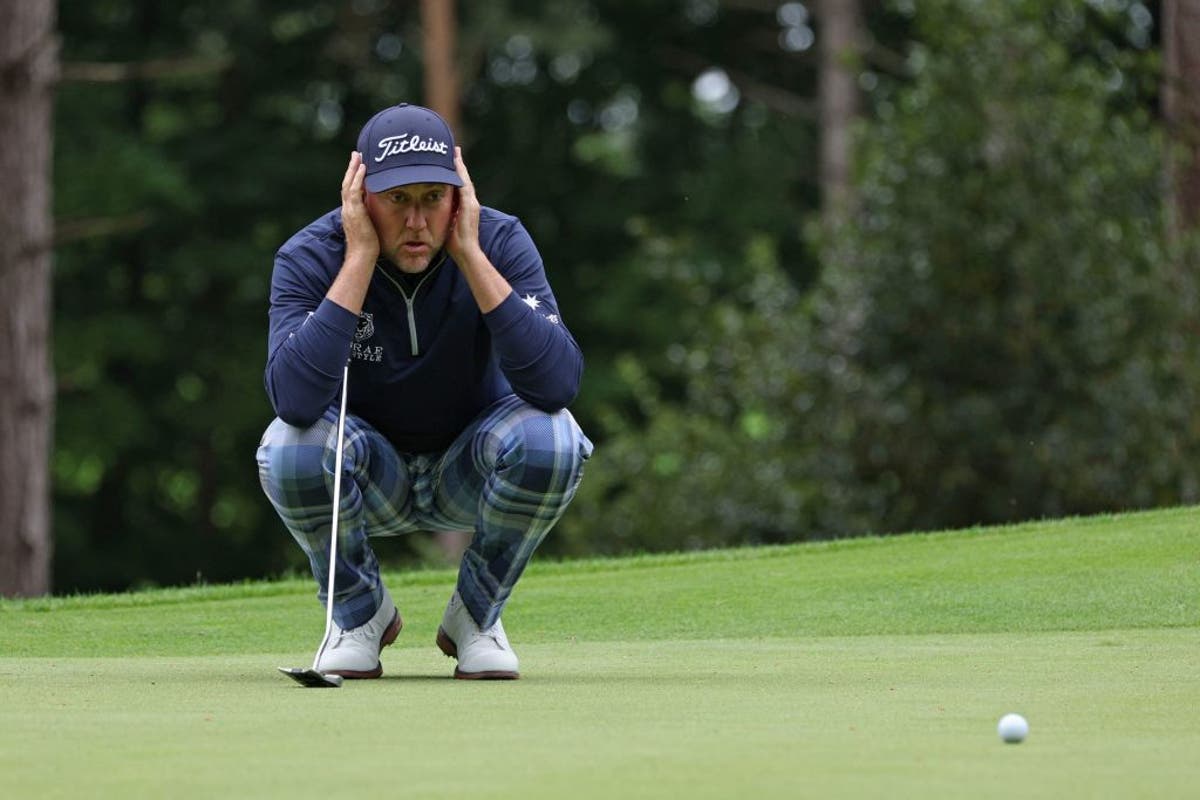 LIV Golf Tour changing the landscape of the sport

Day two of the inaugural Saudi-backed LIV Golf event begins today amid the ongoing war of words between the PGA Tour and the controversial breakaway series. After months of speculation, the opening tournament kicked off yesterday at the Centurion Club in St Albans, but was greeted by confirmation from the PGA Tour that wayward players participating in the event have been suspended with immediate effect.

The stunning news further entrenched both sides in the battle that threatens to change the sport as we know it, and was greeted by players like Rory McIlroy, who has remained committed to the PGA. That’s when Ian Poulter, one of 17 golfers sanctioned by the PGA Tour, declared his intention to appeal the suspension. “It doesn’t make sense,” Poulter said. “I didn’t resign because I don’t feel like I did anything wrong. I played all over the world for 25 years. This is no different… it’s a power struggle and it’s just disappointing.”

Phil Mickelson, Dustin Johnson, Lee Westwood and Sergio Garcia are among other big names competing in the inaugural event. On the field, the scoring was led by former Masters champion Charl Schwartzel after an initial round of 65. Follow all the action from the inaugural event of the controversial tour, below:

Ian Poulter will appeal his suspension from the PGA Tour for playing in the Saudi Arabia-backed LIV Golf Invitational Series.

The breakaway circuit has shaken the sport to its core, with the likes of six-time champion Phil Mickelson and former world number one Dustin Johnson signing up.

Poulter was among 17 golfers sanctioned by the Tour shortly after play began at the inaugural LIV Golf event outside London on Thursday.

“I will definitely go back. It makes no sense,” said the former world number five after scoring a five over 75 in the opening round at the Centurion Club.

“Having two Tour cards and the ability to play golf all over the world, what’s wrong with that?

“I didn’t resign because I don’t feel like I did anything wrong. I played all over the world for 25 years. This is no different… it’s a power struggle and it’s just disappointing.”

LIV Golf: What is the prize fund?

Each regular season event will have a prize pool of $25 million – all players on the field receive a cut, with $4 million guaranteed for first place and $120,000 for last place. Of the $25 million, $5 million will be split between the top three teams.

The top three players in the all-around championship will receive a split of $30 million, with the overall champion receiving $18 million, the runner-up receiving $8 million and the third-placed receiving $4 million.

The season-ending team championship has a prize pool of $50 million, with the winning team splitting $16 million and the team finishing last receiving $1 million. Each player receives a 25% cut.

For comparison, the winner of the PGA Championship, one of golf’s top four, receives $3 million out of a total of $15 million.

LIV Golf: How will the season work?

The LIV Golf London event at the Centurion Club is the first of seven ‘regular season’ events to take place in its inaugural year, with the season-ending team championship closing the year as the season’s final event.

The teams championship will see all 12 teams seeded and a four-day knockout tournament will be played using game scores to determine the winner, with a championship match taking place on the final day.

An individual champion will also be crowned using points accumulated over the seven ‘regular season’ events.

LIV Golf: When does it start and is it on TV?

Round two begins with a shotgun blast at 2:15pm on Thursday, June 10th.

LIV Golf has yet to be picked up by a major broadcaster in the UK.

However, the action will be streamed live for free on the LIV Golf YouTube channel and Facebook page.

What is LIV Golf?

Reports of a new breakaway league first surfaced in 2019 but picked up pace last year when two-time Open champion Greg Norman became the face of the Saudi-backed LIV Golf Series as its chief executive.

But what was long considered a bargaining chip to the traditional PGA and DP World Tours and nothing else has taken shape quite like the LIV Golf Series, which also brings new competition rules and what tournament organizers say is a new format.” exciting”.

What are the rules?

The LIV Golf Series events will be played over three days and 54 holes, instead of the traditional four-day events with 72 holes. There will also be no cut, so the 48 players starting the week will play all three rounds.

There will also be individual and team competitions within the same event. The individual competition will be won by the player who hits the lowest score on 54 holes, as usual.

The team competition, however, will consist of 12 teams of four players, with team captains selecting the teams using a ‘snake draft’ ahead of the opening event at the Centurion Club. Teams will also have their own unique names and logos.

In terms of scoring, the two best individual scores will count towards the team’s grand total in the first two rounds, with the three best scores combined in the third and final round. The team with the lowest overall score at the end of the third round will be the winner.

That’s when Ian Poulter, one of 17 golfers sanctioned by the PGA Tour, declared his intention to appeal the suspension.

“It doesn’t make sense,” Poulter said. “I didn’t resign because I don’t feel like I did anything wrong. I played all over the world for 25 years. This is no different… it’s a power struggle and it’s just disappointing.”

What a day yesterday. First came the news that the PGA Tour had banned the rebels from LIV Golf:

O PGA Tour contacted all PGA Tour members informing them that all PGA Tour participants LIV Golf Series, both in Thursday’s opening competition and in the future, are suspended immediately.

Welcome to live coverage of the second day of the Centurion Club as the LIV Golf continues.