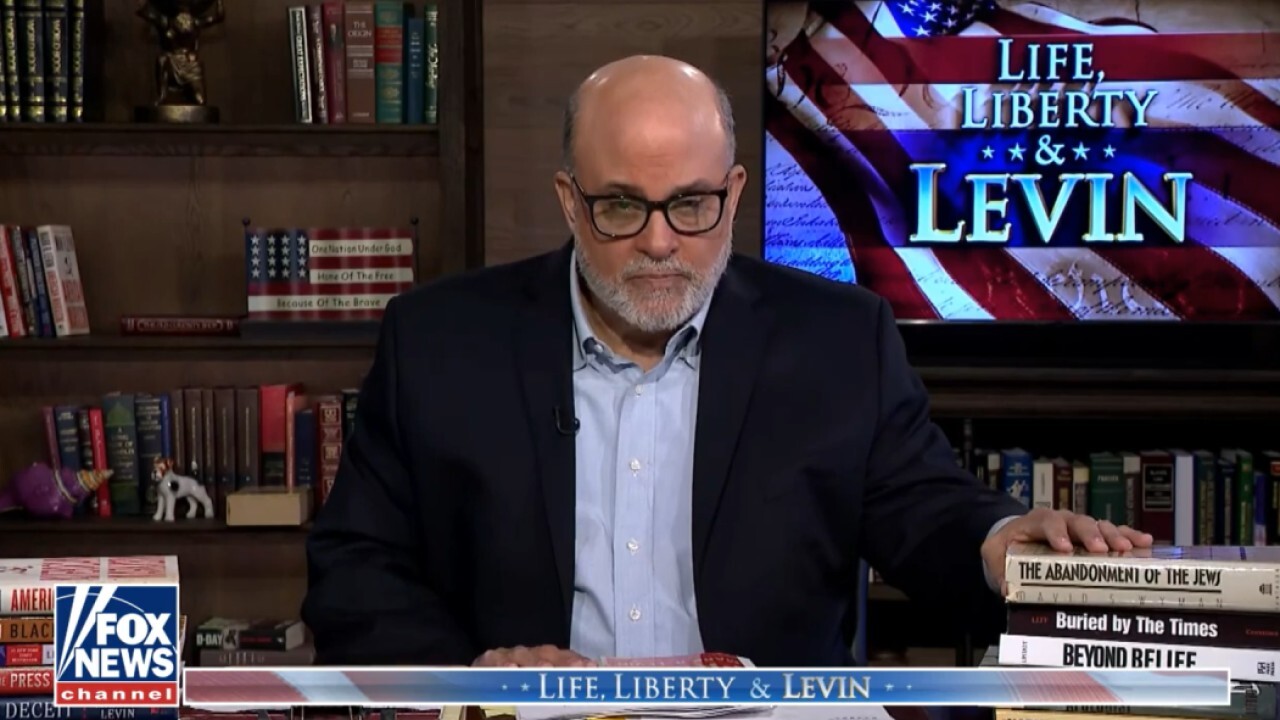 Mark Levin explains how the New York Times has been an ‘extremely destructive force’ in ‘Life, Liberty & Levin’.

He shared the discovery of Dr. David Wyman that ordinary Americans were not more receptive to the suffering of European Jews in the Holocaust, in part because probably most of them did not know about the German dictator’s extermination program until 1944 or later.

The Fox News presenter read his book, “Unfreedom of the Press,” claiming that the New York Times “almost always” buried Holocaust-related news in its inside pages.

“Certainly the New York Times, with its wide reach, resources, access to foreign sources of information, reputation as the leading newspaper in the country, large Jewish readership, and its Jewish ownership would do everything possible to investigate and publicize the horror of the genocide. Jewish.” Levin said. “But the opposite was true.”

When evidence of the Nazi extermination of European Jews became public in November 1942, the media mostly ignored it in the following weeks.

Then-President Theodore Roosevelt used to hold press conferences twice a week, but he didn’t say a word about the genocide of European Jews for nearly a year, he said.

“The mass media treated the systematic murder of millions of Jews as if it were minor,” Levin said.

In more recent years, the Times has pushed a “radical agenda,” becoming “an extremely destructive force in this country and beyond.”

“It’s worse than fake news. It tried to take down an elected president, Donald Trump. It tried to get him out of office, it supported both impeachments, it supported the criminal investigation, it still supports these various prosecutors who are investigating the former president. and so on and on and on.” . [It has also pushed] [t]project of 1619, which seeks to undermine our nation’s history.”