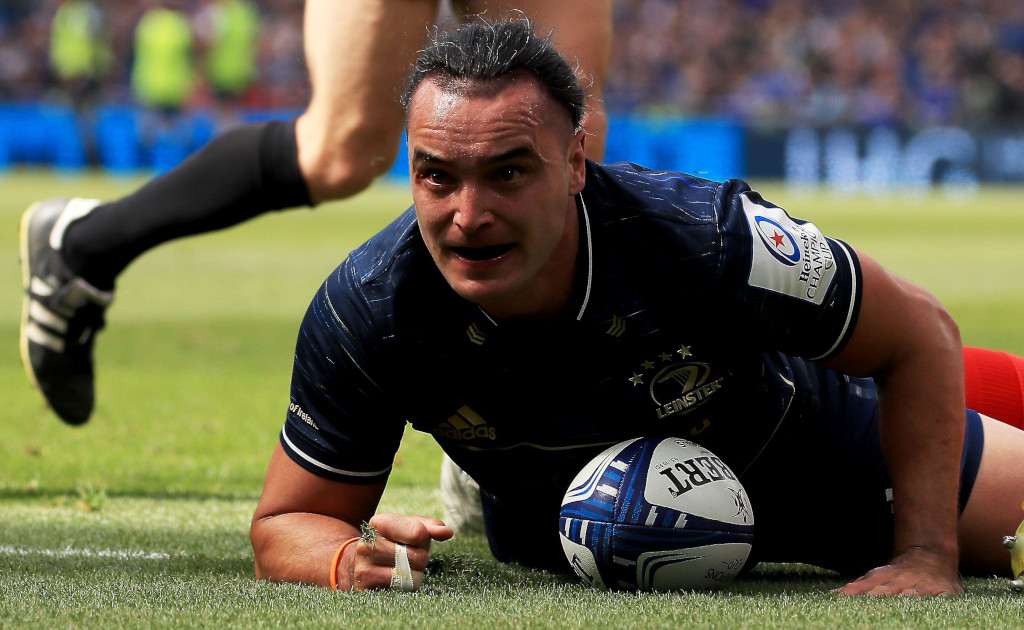 Leinster continued his impressive form to overtake defending champions Toulouse and secure his place in the Champions Cup final with a dominant 40-17 triumph.

The Irish province has been superb in this season’s qualifiers, convincingly defeating both Connacht and Leicester Tigers, and has added keepers to their list of casualties.

Le Rouge et Noir had no response to the pace and precision of Leo Cullen’s men, despite being 7-3 ahead at the start due to an opportunism by Antoine Dupont.

Leinster had asserted his authority in the proceedings prior to this attempt, with Johnny Sexton kicking a penalty, and even that Dupont score didn’t stop them.

Instead, they maintained control and composure and went into the break 23-10 up, thanks to attempts by James Lowe and Josh van der Flier.

Lowe’s second at the start of the second period well and truly put the Irish in charge and while Selevasio Tolofua gave Toulouse a brief glimmer of hope, Hugo Keenan was late to seal the victory.

An early barrage from Leinster sent Toulouse back, Matthis Lebel doing well to deny Jimmy O’Brien a chance before Sexton fired for a penalty.

However, just as the hosts threatened again through Keenan, Dupont blocked Jamison Gibson-Park’s kick and broke free of the Toulouse 22 for a sucker punch score, converted by Thomas Ramos.

Sexton reduced the gap to 7-6 and while a break from Caelan Doris had promised more, Leinster was relentless at the quarter-hour mark.

A maul lineout gave them momentum, Robbie Henshaw charged hard and Sexton’s inside pass saw Lowe score a seven on the short side.

Ross Molony sent Sexton through the Toulouse defense just three minutes later, with the second half finding Van der Flier, who rolled over the line despite the entry of Juan Cruz Mallia.

Despite Sexton extending the lead to 20-7, Toulouse came back with a great scrum and Ramos reduced the deficit.

Sexton punished François Cros for losing his footing, and while a cynical Emmanuel Meafou was shown yellow after a Garry Ringrose raise, Toulouse survived thanks to an offside call to Henshaw.

The French giants held their ground as long as they were down to 14 men, but Leinster surprised them with an attempted line-steal from Molony.

Gibson-Park followed up to attack Mallia and the attacking waves ended with a long pass from Sexton putting Lowe on the left.

The gap dropped to 20 points after Sexton’s well-hit conversion and Toulouse’s initial attempts at a maul were repulsed.

Pita Ahki lifted the 14 champions from the Top 14 with a man-and-ball tackle on Sexton and the visitors’ attacking power allowed Tolofua to tiptoe out a line kick, with Ramos converting.

However, Leinster replacement Ross Byrne knocked the score out of the safe, and Keenan passed Peato Mauvaka and Cyril Baille with two minutes remaining, ensuring Leinster has a shot at a fifth European star in Marseille.