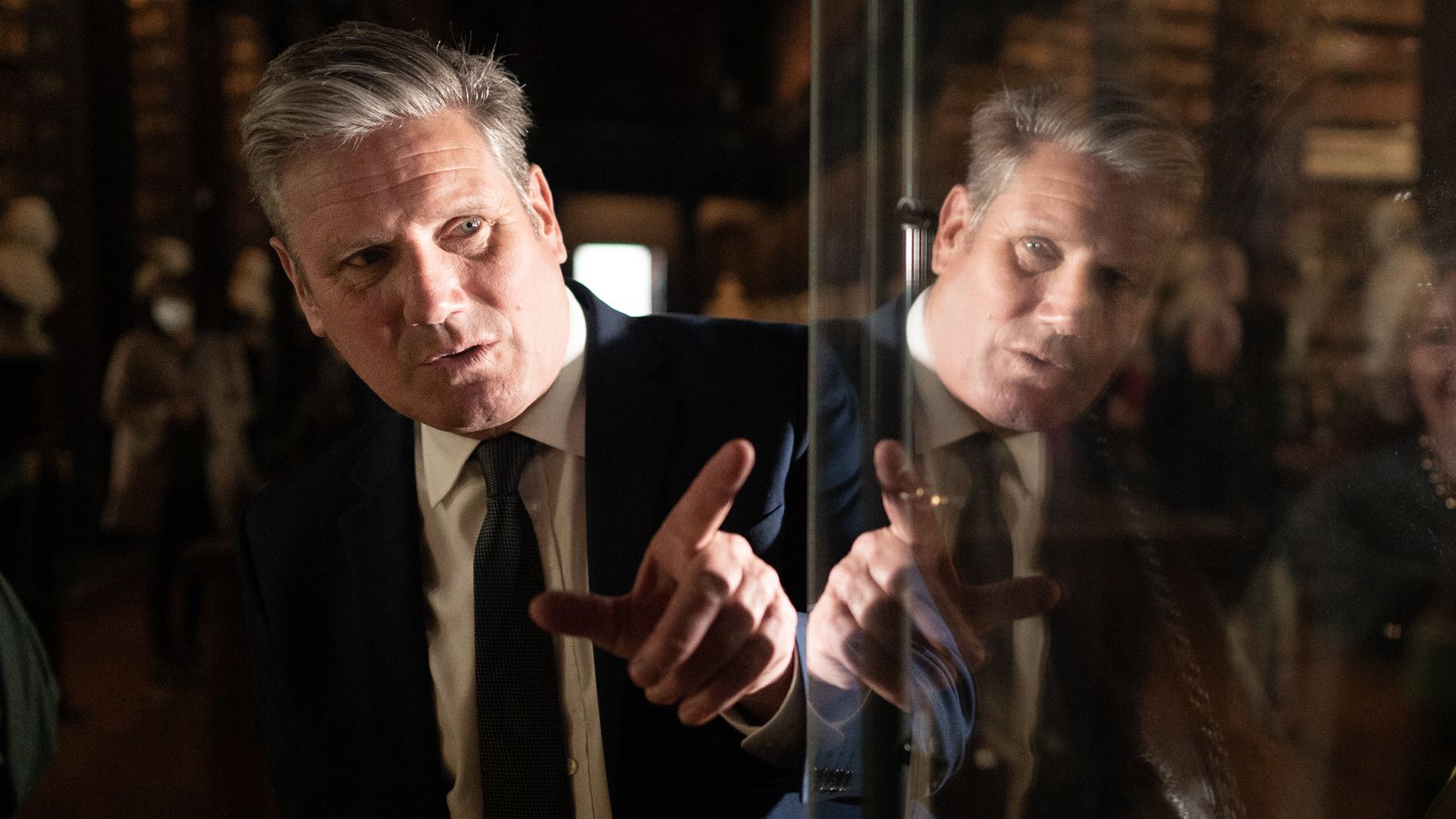 Keir Starmer is facing a furious backlash from angry labor activists after a local council leader was barred from running for deputy.

HuffPost UK revealed last week that Doina Cornell was left off the party’s candidate list in Stroud in the upcoming general election.

It is understood that the decision followed concerns about social media posts she has made in the past.

In a statement on Twitter, Cornell – Stroud’s district council leader – said she was “deeply disappointed” and asked local party members to protest the decision.

A letter signed by 130 labor activists in the constituency was sent to Starmer and David Evans, the party’s general secretary, making clear their anger at Cornell’s exclusion.

The letter reads: “The decision to ban Doina from getting up is wrong and we fear it will fatally jeopardize our chances of recovering Stroud for Labour; certainly something that should be our priority.

“We urge you to urgently reconsider this decision. Let her, like all those who want to represent Stroud, put her case. Let us members make our democratic choice and then whoever wins we can galvanize behind them and win that seat back to Labour.”

Labor is keen to regain the seat after losing it to the Conservatives in 2019.

In a letter to party members in Stroud following the decision to block Cornell, David Evans said: “I understand that this decision will be incredibly disappointing for Cllr Cornell and its supporters. However, we ask that she carefully consider the concerns raised by the panel and seek to address them before the next round of parliamentary selections.”

A Labor spokesperson said: “Voters deserve the best representatives for their communities in parliament and, under Keir Starmer’s leadership, Labor expects our future MPs to uphold the highest standards.”