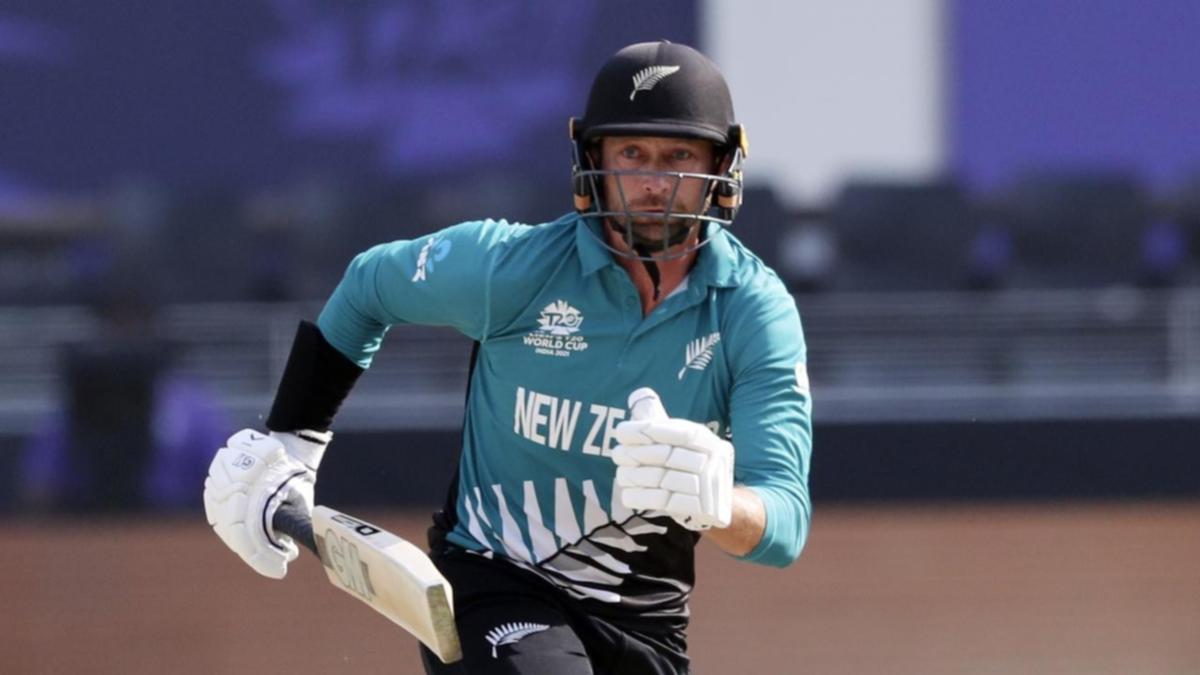 Devon Conway broke his third straight half century and Moeen Ali took it 3-13 as Chennai Super Kings recorded an emphatic 91-run victory over David Warner’s Delhi Capitals in the IPL.

In Sunday’s other match at Wankhede Stadium, leg-spinner Wanindu Hasaranga went 5-18 to lead Royal Challengers Bangalore to a 67-run win over Sunrisers Hyderabad.

New Zealander Conway’s impressive 87 out of 49 at the DY Patil stadium gave Chennai an impressive 6-208 total with his opening partner Ruturaj Gaikwad making 41.

Both openers took command against spinners and fast pitchers by combining in a 110-runs 11 overs bracket.

Delhi, who chose to hit second, dropped to 117 all-out with more than two overs remaining. Neither a fit Warner, who was fired early for 17 years, nor Mitch Marsh (25) could inspire them.

Moeen had destroyed Delhi’s middle order with the wickets of Marsh and Rishabh Pant (21) right after the batting powerplay.

Shardul Thakur delayed the inevitable by scoring 24 goals before getting caught behind Bravo in the 18th as Delhi was destroyed by some disciplined Chennai bowling.

At Wankhede, Bangalore went 3-192 after winning the toss and the Hyderabad chase fizzled from the start, with Kane Williamson’s side losing their fourth straight game with 125 points on 19.2 overs.

Captain Faf du Plessis anchored the Bangalore innings with a 73-in-50 unbeaten run despite Virat Kohli winning his third golden duck of the season.

Australian Glenn Maxwell hit three fours and two sixes on his 33 out of 24, while Dinesh Karthik continued to impress with his batting power in the last overs, hitting 30 out of just eight.

Hyderabad struggled to keep up with their pursuit after Williamson was ejected from the first ball while attempting an unnecessary run and Abhishek Sharma was fouled by Maxwell without scoring.

Hasaranga shot superbly on the middle overs at a wicket where the ball caught the spinners.

Rahul Tripathi (58) struggled for half a century before hitting the square leg back on the return of Josh Hazlewood, the Australian paceman producing excellent numbers of 2-17 on his four overs.

Hasaranga ran down the tail in quick succession and finished his superb spell with a double wicket maiden.