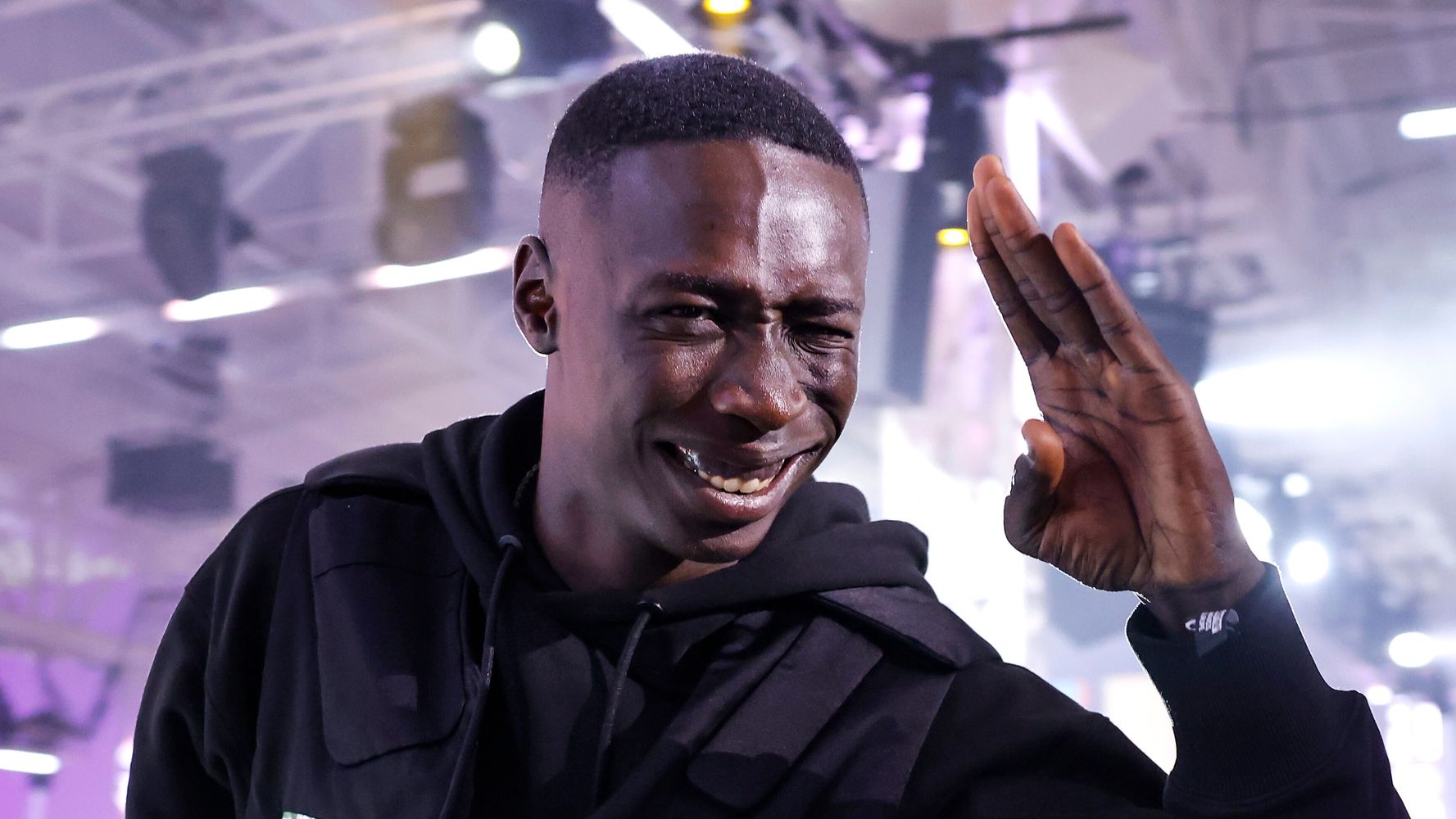 Social media star Khaby Lame, known for his silent comedy videos, has become the most followed user on TikTok.

Lame, who lives in Italy and was born in Senegal, gained fame on TikTok for videos in which he simplifies complicated “life hacks”.

Lame now has a follower base of 142.7 million accounts, according to The Verge.

His consistency in posting videos on TikTok eventually found an audience, the paper reported, and his “expressive, wordless reaction clips” sparked an international following that extends beyond his early Italian clips.

“It’s my face and my expressions that make people laugh,” he told The New York Times in 2021.