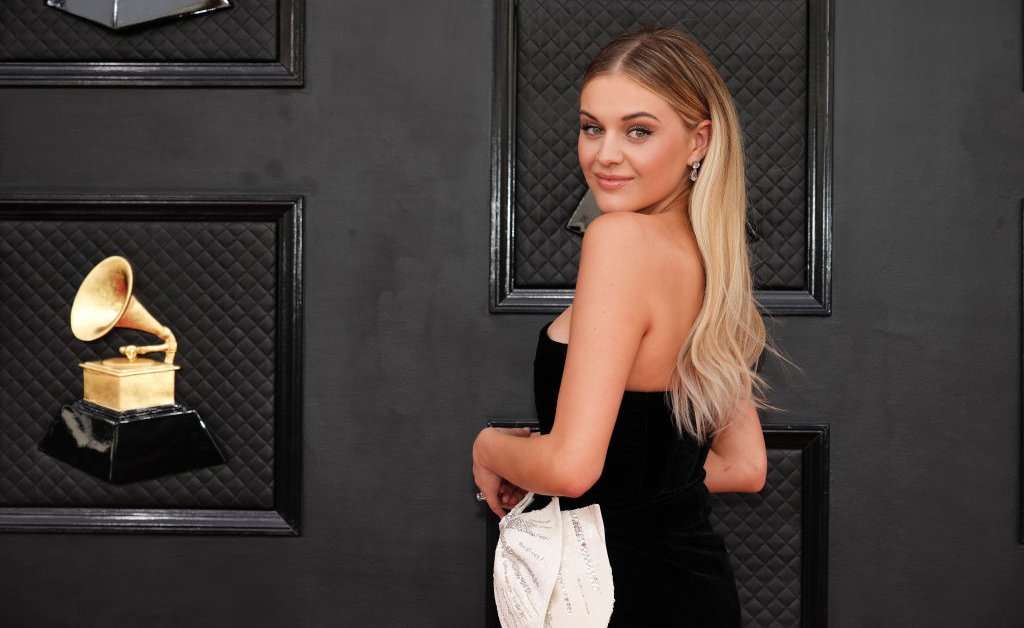 Ballerini and actor Anthony Mackie were set to host the Monday night awards show airing on CBS from Nashville. But on Monday morning, CMT and CBS announced that Ballerini will remain home. She is asymptomatic, and Ballerini said CMT is setting it up so she can perform and co-host from her house.

“It has been set it up in a way where I can safely still co-host the Awards and perform on the show tonight,” Ballerini said in a statement. “This is not what we had planned for, but I am ready to make lemonade out of these lemons.”

In addition, the leading nominee for the night, Kane Brown, has been tapped to help Mackie — who starred in Marvel’s ”The Falcon and the Winter Soldier” — with in-person co-hosting. Brown has twice hosted the fan-voted show, including with Ballerini last year.

“I’m honored the team at CBS and CMT asked me to step in as a co-host and I am so glad to be back again hosting for a bonus third year,” said Brown in a statement. “Everyone has been working hard to put on an amazing show for the fans and I’m excited to get to work with Anthony and Kelsea and have a great night that celebrates country music.”

Underwood is the most awarded artist in CMT history with 23 prior wins and has a chance to extend her lead with nominations for music video of the year and collaborative video of the year for her duet with Jason Aldean, “If I Didn’t Love You .”