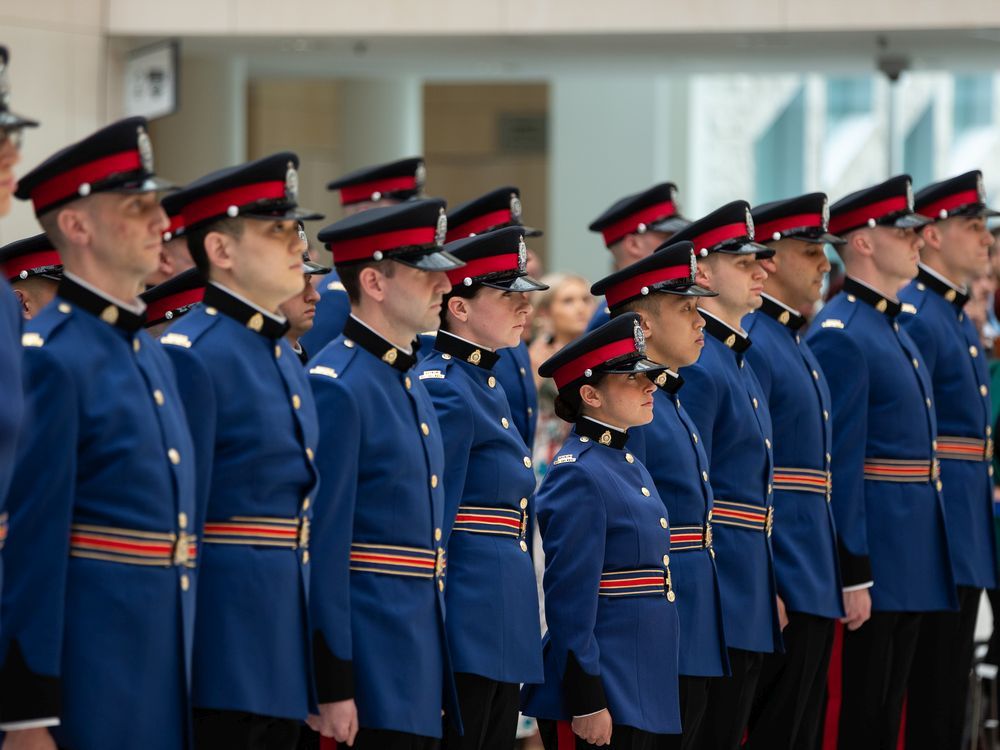 In trying to understand my reaction to the city’s new Safety and Community Welfare Strategy, I wonder if my expectations are too high or if the strategy is simply not good enough.

A third option, also potentially valid, is that I missed the point, although if that’s the case, I’m sure I won’t be alone.

That’s because after going through about 200 pages spread across various reports, I remain confused and feel sorry for anyone in the public who tries to understand what the city is really proposing here in terms of action and accountability.

In this sense, the strategy is more like the shell of a strategy. It has a broad framework built on principles and goals, along with ambitions to study the results, but lacks enough connective tissue to show how everything should work together seamlessly.

(A press conference on Wednesday was of little help, as was the decision by city managers not to release the strategy in advance so journalists could ask detailed questions.)

These details matter, you’d think, especially for a strategy with the overarching goal of making Edmonton Canada’s safest city by 2030. Yes, you read that right.

This is the latest in a wearying tendency of governments and organizations to make vague and grandiose pronouncements that are left open to interpretation and almost never achieved. Yes, I see value in setting ambitious goals and I even appreciate a good branding opportunity that tries to build a reputation. And let’s face it, Edmonton’s reputation for safety might need some help.

But in this case, I don’t know who was really asking for such a lavish goal in some imaginary competition with other Canadian cities.

Remember how it all started. Over the past few years, council and community discussions have come to the conclusion that the police are too blunt a tool to address a variety of complex social issues, particularly those involving vulnerable people.

It was decided that the role of the police should be reformed and reduced in certain areas, to put more funds into other social interventions – housing, addictions, mental health, community building, anti-racism, poverty, etc. to get to the root causes and produce higher quality results.

That was the central idea, and I supported it – and yet that’s where this possibility of unreasonable expectations comes in. Because putting together the right mix of interventions is tricky, especially when there aren’t many other municipalities out there that have designed a roadmap. Likewise, the city is lacking in resources and jurisdictional authority to handle all issues in any way it wishes.

It should also be recognized that the strategy has a handful of strong pieces.

A key one is the plan to create a community safety “dashboard” that will gather data from multiple sources and should provide a more comprehensive window into the city’s performance. This is likely to have the usual indicators like crime rates, but also research findings about, say, the connection Edmontonians feel with their community – which we’re starting to learn is critical to keeping people housed. If done right, the dashboard can be a game changer.

Likewise, I like the joint dispatch center plan, with police and community groups deciding together who to send in a crisis situation, whether it’s police officers, social workers, addiction counselors, or some combination.

Furthermore, efforts to start an indigenous-led shelter and a partnership with the Royal Alexandra Hospital to provide a “bridge healing center” – to temporarily house recent vulnerable patients – seem like worthy additions.

That said, most of the strategy still feels less than fully formed, like a series of gap-filling experiments rather than an overarching recipe. A little money for that, a little more attention on that, and let’s hope for the best.

When I opened those 200 pages, I expected to see a detailed plan identifying the highest priorities, specific roles assigned to various actors with clear lines of responsibility, expected results, and a sense of how all the efforts would fit together. Some of it exists, but the picture is incomplete.

A vital accompaniment to this, in my view, is the need to have an evaluation system for social service agencies. The community safety ecosystem is a mess, full of players who aren’t always working effectively or cohesively, and it would be helpful for the city to know which ones are producing the best results.

The city says this should be included in the new dashboard, but the strategy doesn’t make that obvious.

What roles primarily held by the police are best given to someone else? Which programs have the best chance of success? Which players should hand them in? How do we ensure these players work together? Who is responsible for coordinating and overseeing all this?

The fact that I can’t answer these questions clearly after reading the strategy tells me that the city has more work to do.

Yes, it’s possible my hopes were too high for what this plan would or could be, but I’m not the one the city needs to impress. On that front, there are a considerable number of marginalized Edmontonians for whom expectations have greatly increased.