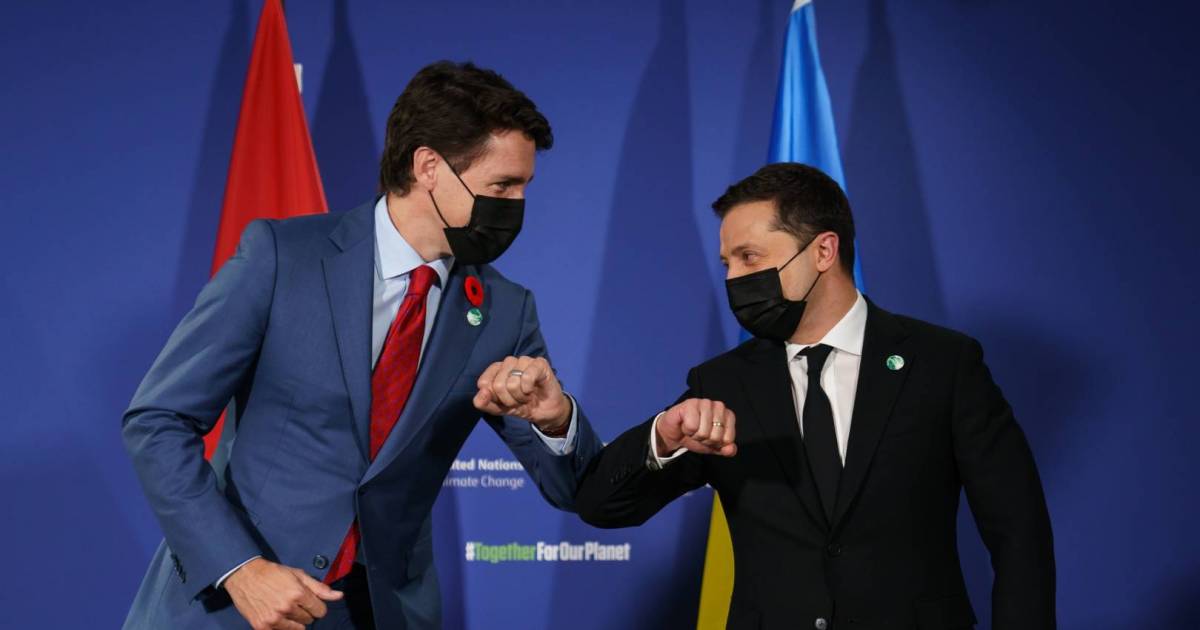 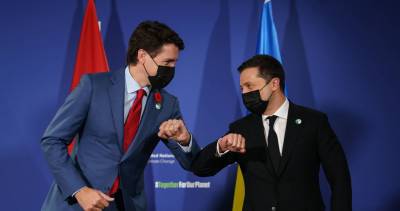 Canada reopened its embassy in Ukraine with a flag-raising ceremony attended by the prime minister, deputy prime minister and foreign minister.

Canada provided an additional $50 million in military assistance. This is in addition to the $25 million of its $100 million contribution to humanitarian aid in the region, which goes to the World Food Program to address food security in Ukraine.

Another $10 million from Canada will support human rights, civil society and mine clearance in Ukraine.

“We are here to show our support for Ukraine and its people,” Trudeau said on Twitter.

He added that his message to Ukraine’s president and his people is that “Canada will always stand side by side with Ukraine.”

“As of February 2022, Canada has provided $245 million in humanitarian assistance and more than $131 million in defensive military equipment,” Trudeau’s office noted in a statement. “In addition, Budget 2022 proposes to provide $1 billion in loans through the IMF Managed Account to Ukraine from Canada.

The prime minister’s office also announced sanctions on 21 other Russian individuals and 19 in the Russian defense sector.