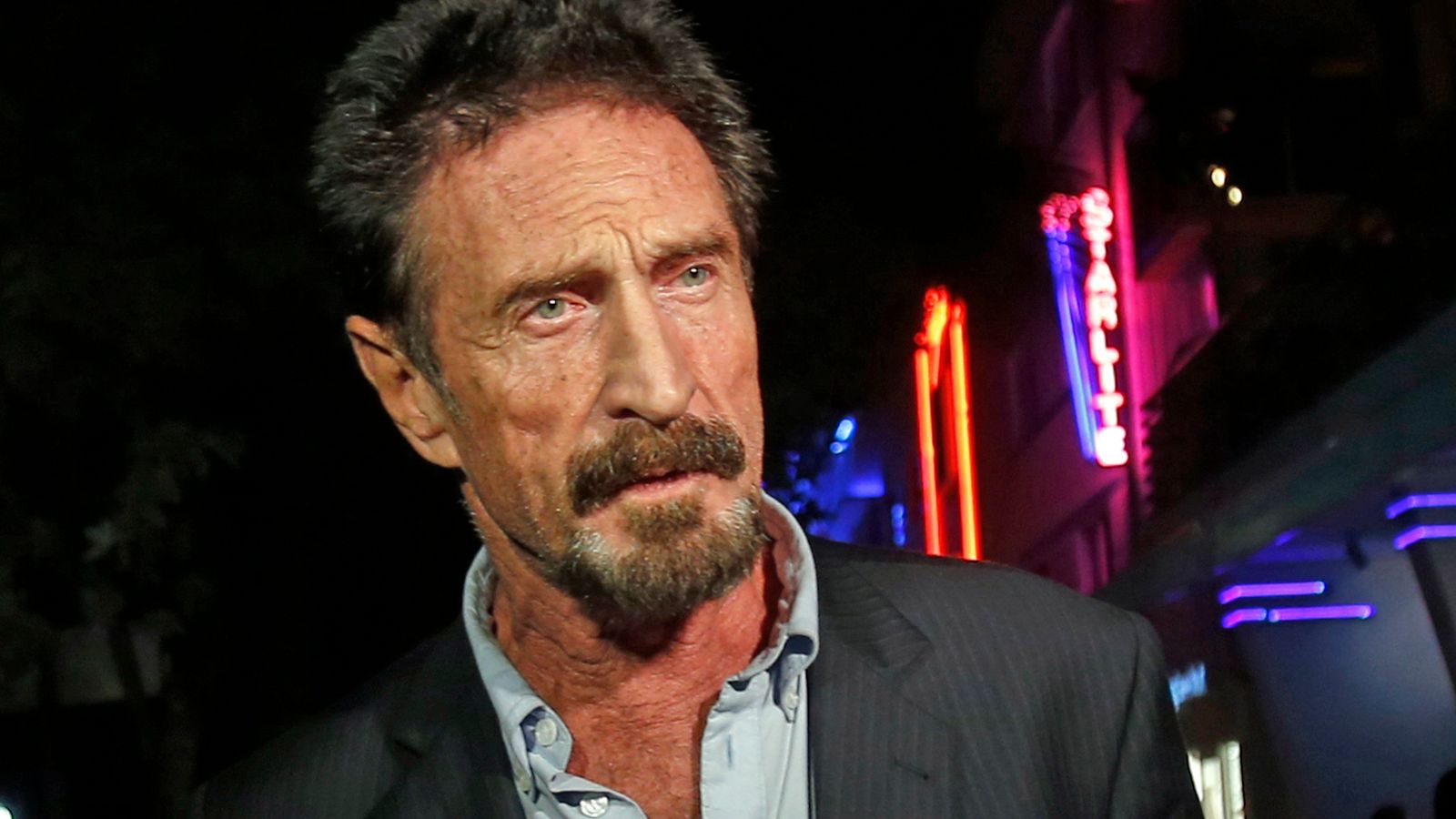 John McAfee’s body is still in a Spanish morgue – a year after the software entrepreneur was found dead in his prison cell.

The 75-year-old was discovered just hours after Spain’s top court authorized his extradition to the US on tax evasion charges.

An autopsy concluded that he killed himself, but McAfee’s widow said he was not suicidal and would seek “answers”.

His family disputed the findings, but his request for further verification was denied.

And while McAfee’s relatives appealed that decision, a judge later ruled that his body could not be turned over to the family until the appeal was resolved.

A spokesman for Catalonia’s justice department said it was unusual for identified bodies retrieved by their families to be stored for so long.

McAfee released the world’s first commercial antivirus software in 1987 and spent years on the run from US authorities.

Marking the anniversary, his wife Janice said: “It’s hard to put into words what life was like last year.”

She shared an online petition that aims to “help pressure” Spanish authorities to release McAfee’s body, and also calls for an independent autopsy “to determine whether the official cause of death can be disputed or investigated privately.”

McAfee has been charged with tax evasion after allegedly failing to report revenue earned from promoting cryptocurrencies while doing consulting work.

The British-American businessman, born in Gloucestershire, UK, has also been accused of tax evasion in relation to income from lectures and selling the rights to his life story for a documentary. 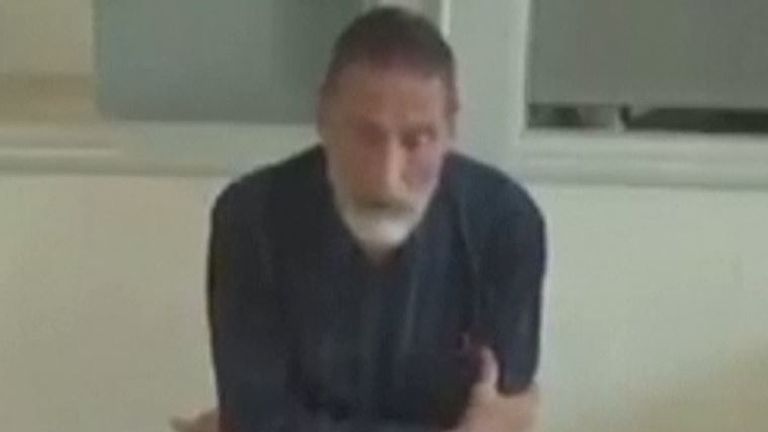 McAfee was no stranger to news coverage and lived a hectic life after selling its stake in its antivirus software company in the early 1990s.

In July 2019, McAfee was released from detention in the Dominican Republic after he and five others were suspected of traveling on a yacht carrying high-caliber weapons, ammunition and military equipment.

The previous year, the former US presidential candidate said he was unconscious for two days after “enemies” tried to kill him.

And in 2012, the prime minister of Belize asked McAfee to turn himself in to authorities over his neighbor’s death.

McAfee fled after Gregory Faull, 52, was shot on the Caribbean island where they both lived.

Anyone feeling emotionally distressed or suicidal can call Samaritans for help on 116 123 or email [email protected] in the UK. In the US, call the Samaritans branch in your area or 1 (800) 273-TALK.