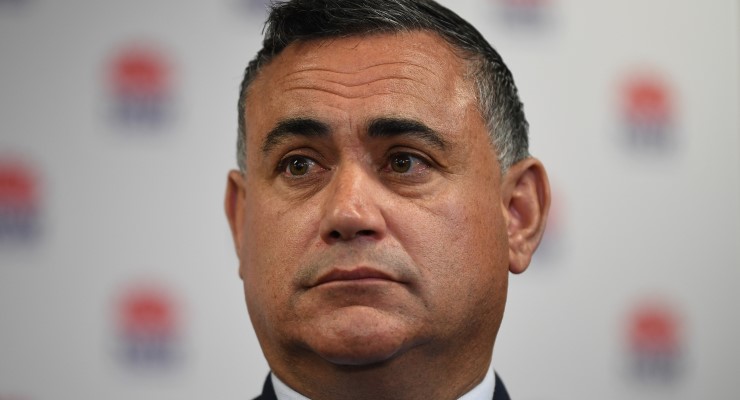 Dominic Perrottet is being seriously hampered by the appointment of the former Nationals leader to a position as commissioner of commerce in New York.

Despite producing one of the most significant and reforming budgets in decades, NSW Prime Minister Dominic Perrottet is busy trying to shake off the scandal over the appointment of former NSW Nationals leader John Barilaro to a post of trade commissioner for $500,000 in New York.

But Barilaro and then-Prime Minister Gladys Berejiklian announced the doubling of trade commissioner positions, including that of New York, in late 2019 as part of a “global NSW” strategy – though good luck finding an actual strategy document. anywhere. There appears to have been no cost-benefit analysis on whether the 10 extra trade commissioner posts would add any value to taxpayers.