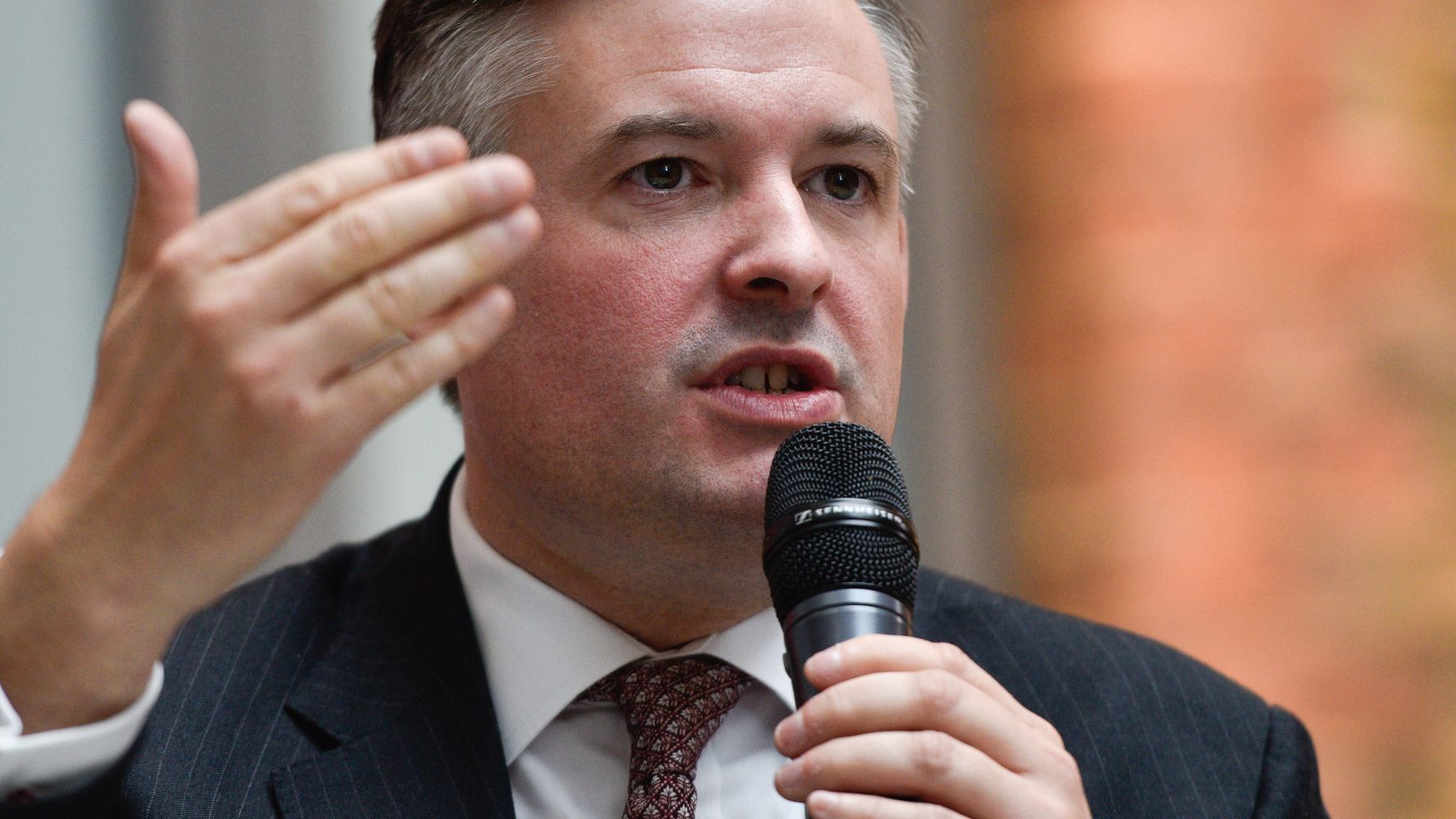 Labor has promised “fundamental reform” of Job Center Plus if it gets in power, saying the current system had “lost its purpose”.

Shadow work and pensions secretary Jonathan Ashworth said Job Center Plus had developed into a “benefits sanctioning system rather than an employment service” designed to help people into work.

Job Center Plus is a branch of the Department for Work and Pensions (DWP) set up in the early noughties where people can receive advice on finding a job.

They take face-to-face appointments and assess those on benefits, such as Universal Credit and Personal Independence Payments.

But Ashworth told HuffPost UK that the system had become too focused on sanctioning people if they were late for an interview or did not fulfill their requirements under Universal Credit.

“I think it has lost its purpose,” Ashworth said.

“So one of the things that I’m looking at with my shadow ministerial colleague Alison McGovern is a fundamental reform of Job Center Plus to make it fit for the modern economy.

“There are lots of changes that have gone on in the economy, there are all these vacancies, there’s people trapped in low-paid work, you’ve got post-pandemic, you’ve got another shift in work where there’s more and more people who are expecting to work from home where’s there’s been this dash for digital.

“So over the coming weeks and months, we’re exploring how we can reform this system to make it fit for the employment needs of 21st century Britain and properly support people.”

Asked what kind of reforms might be brought in, Ashworth said that could mean giving local authorities a greater role in delivering services.

Rather than have a system that is “constantly hassling you”, what people needed was a service that was “more in tune with what local employers need and is linking you up with what skills and what vocational support is available”, Ashworth said.

Ashworth made the comments while on a visit to Sunderland last week as part of Labour’s local election campaign.

There he heard from workers at the Pallion Action Group, a community resource centre, who painted a stark picture of the impact the cost of living crisis was having on members of their community.

They told Ashworth that it was those in low paid jobs that were suffering from the cost of living crisis, which has sent energy bills, petrol prices and inflation soaring.

Parents were having to tell their children that they were dieting so they could prioritize their meals, while one person had slept in a sleeping bag in one room to avoid heating the rest of their home.

Meanwhile, those on Universal Credit have only seen their benefits increase by 3.1%, a rise that is outstripped by an inflation rate of 6.2%.

Labor has put the cost of living crisis at the core of its campaign, arguing that under the Tories the average household is £2,620 a year worse off.

The party has said it would bring in a windfall tax on oil and gas companies’ profits to help bring energy bills down.

A government spokesperson said: “People are only sanctioned if they fail, without good reason to meet the conditions which they agreed to, which could include attending a job interview, or completing training, and the latest data shows the sanctions rate remains below pre- pandemic levels.

“With a record 1.3 million jobs available, it’s right that people who can work are encouraged to take up available roles.”