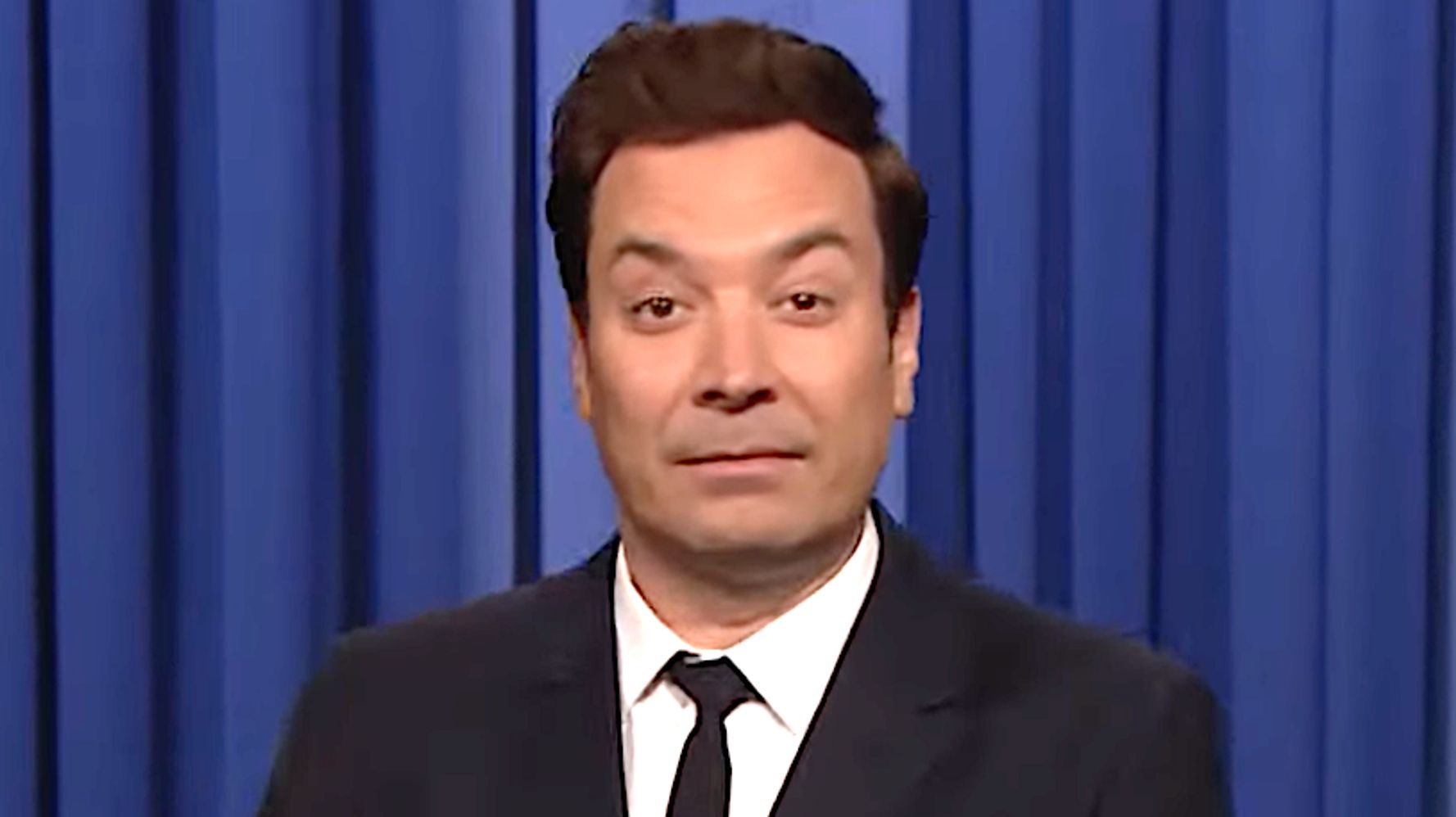 Now, if “cold burn” sounds like an oxymoron, well, it fits here.

The host of “The Tonight Show” noted that the right-wing network apparently did not think the investigation into the insurrection was news, although it was broadcast live on several major channels.

“Let’s see what they were focused on,” Fallon said.

The show cut to a fake news alert with a serious voice chanting, “Tonight on Fox News, is Wendy’s new pink Frosty turning your kids gay?”

Fallon’s mockery of the conservative channel didn’t stop there. Check out:

Fox News primetime star Tucker Carlson led the channel’s festival of denial in explaining why the channel didn’t hold the first public hearing on the Capitol riot to overturn the 2020 election. “They’re lying and we won’t. let them do it,” he said on Thursday.