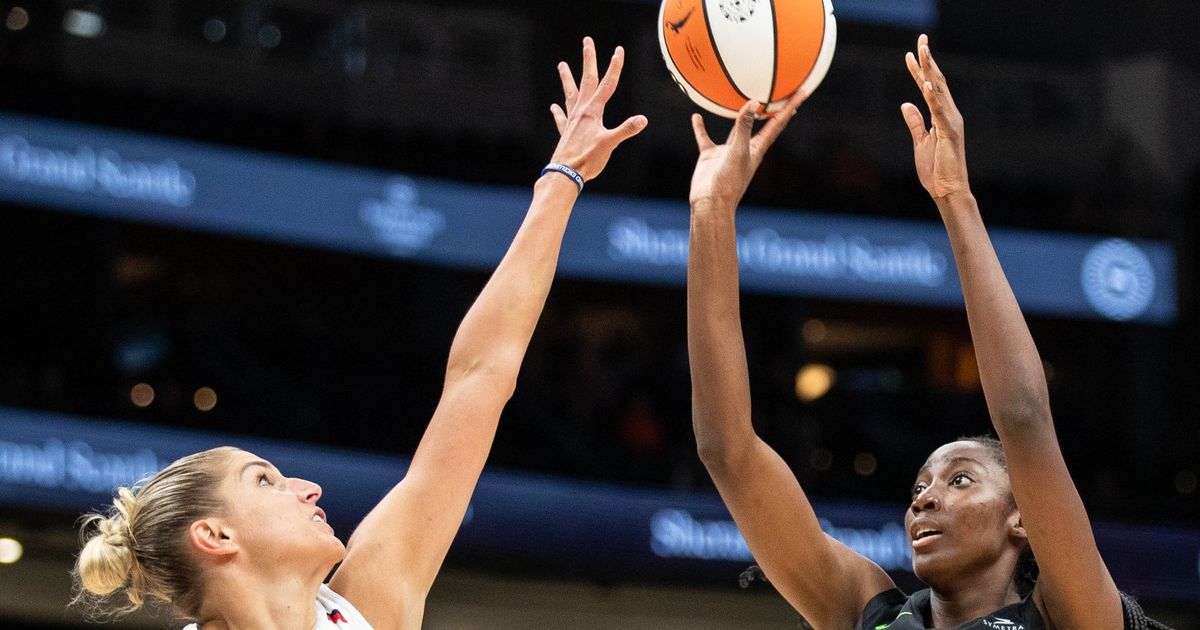 The Storm kicked off their four-game homestand Thursday night with a convincing 85-71 win against the Washington Mystics ahead of 9,888 at the Climate Pledge Arena.

Jewell Loyd scored a game-record 22 points to come off a two-game slump, Ezi Magbegor had 20 and Breanna Stewart had 19 points, eight rebounds and six assists.

Sue Bird added 10 points and eight assists for Seattle, who improved to 11-6.

Jantel Lavender took a blatant foul, which capped off a wild first quarter in which Seattle hit 50% of the field, including 4-of-7 on three points, and led 28-22.

Late in the third quarter, Seattle extended their lead to 63-50 and 67-57 at the start of the fourth.

Loyd scored all his points in the first three quarters. The Storm star came into the game connecting in just 6 of 26 field shots, including 4 of 13 from long range, averaging 8.5 points over the previous two games.

Washington reduced their deficit to 71-69, but Stewart responded with a three-pointer.

Minutes later, Stewart and Magbegor pinned Elena Delle Donne to the bottom line to force a turnaround that resulted in Bird’s three-pointer, which drew much applause.

Delle Donne had 20 points, Myisha Hines-Allen 12 and Alysha Clark and Ariel Atkins each had 11 for the Mystics (11-9).