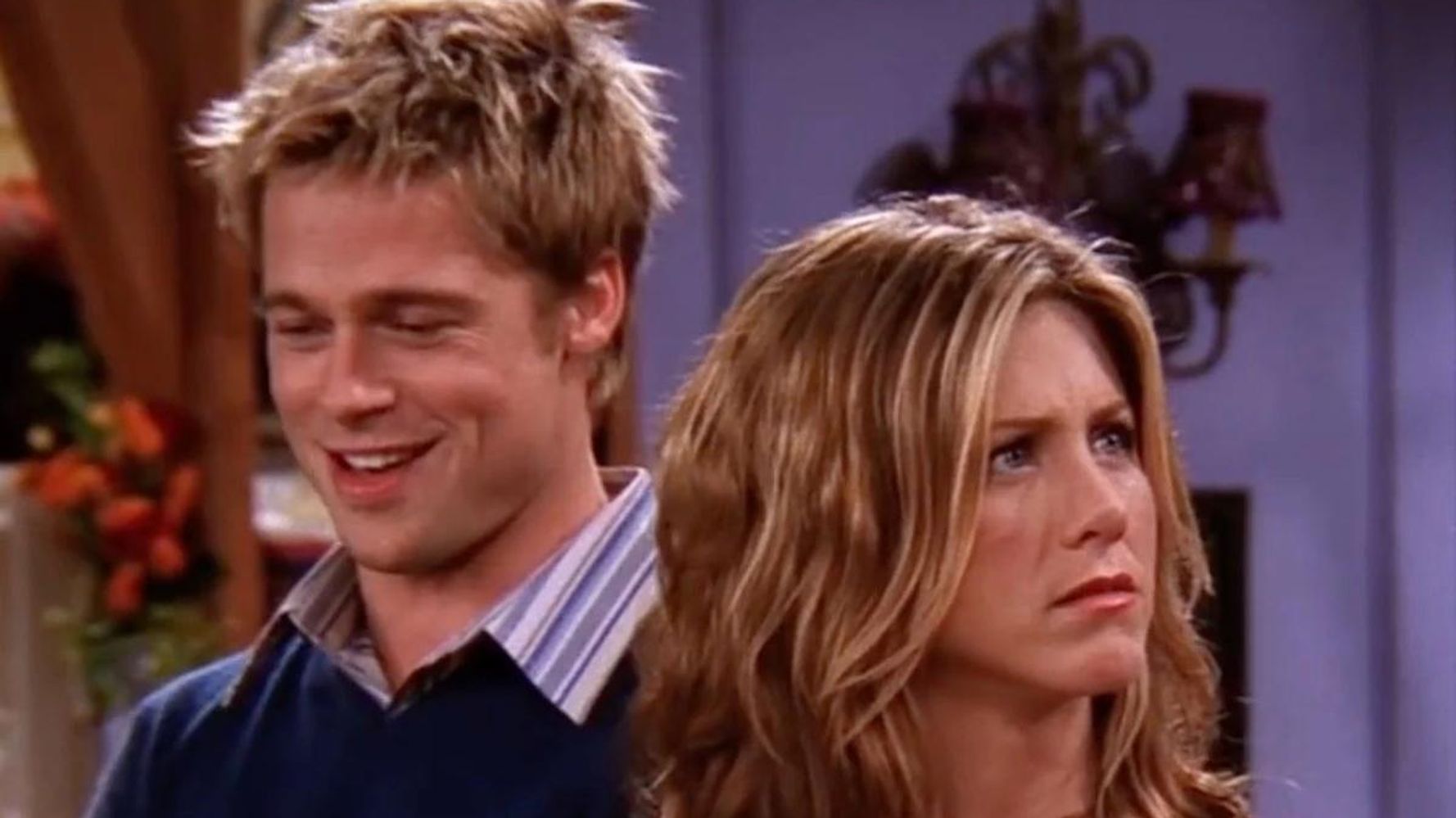 After filming 236 episodes of Friends, Jennifer Aniston has grown accustomed to what was required of her during her ten years on the show.

But the actress revealed that top-tier movie stars who made guest appearances on the hit American sitcom, which included her ex-husband Brad Pitt, Julia Roberts, Ben Stiller and Bruce Willis, were “terrified” by the experience.

In a new interview between Jen and actor Sebastian Stan on Variety for the publication’s Actors On Actors series, the Rachel Green star explained the big difference between doing a TV show and filming a movie.

When Sebastian asked her if she found anything different about filming Apple TV’s The Morning Show, Jen said, “Well, Friends was – half an hour was so easy in comparison… I mean, you had an audience.”

“That sounds like the most terrifying thing ever,” Sebastian replied.

Jennifer then revealed, “And by the way, all the actors who were movie actors who came on our show were terrified. It was like, ‘Who are these people laughing at what I’m saying?’

Jennifer revealed her shock at getting a role because she was “terrified” about the audition.

“I would walk into that room shaking,” she said. “It’s a shock that I was hired.

“I couldn’t be hired for two years because I was just my own worst enemy walking into a room.”

Sebastian also (once again) asked Jennifer how she thought of last year’s Friends reunion, with the actor admitting that the cast went into the special a little naive about how difficult they would find it.

“I don’t know if we expected this to punch us as hard as it does in the emotional stomach,” she said.

“We had this idea that this was going to be a lot of fun – let’s go back to the sets exactly the way they were. And literally every corner of a shelf was the same. It was so scary.”