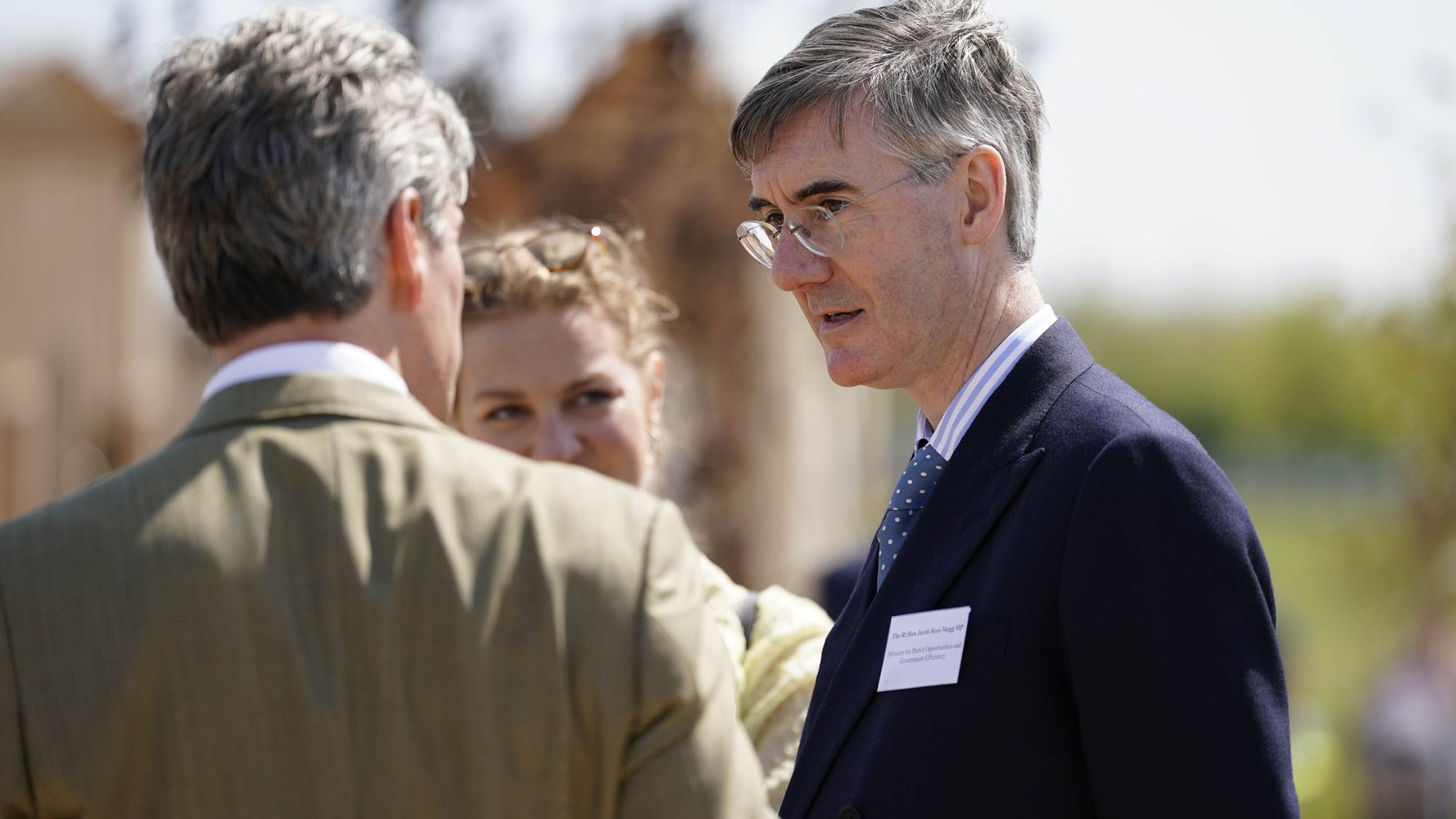 The Brexit opportunities minister said the Beergate affair was “in the same serious category” as the Partygate scandal, which he previously described as “cute”.

Starmer’s leadership in the Labor Party went into crisis after Durham Police confirmed they were re-investigating whether he broke Covid regulations in April 2021, sipping curry and beer with colleagues.

Some conservatives said Starmer should show consistency and back out if he too ends up being fined.

Interviewed on Channel 4’s The Andrew Neil Show, Rees-Mogg said: “The difficulty for Sir Keir is that he said – before any results of any investigation – that the Prime Minister should resign.

“Which sets a pretty high standard and I think the issue for him is one of judgment.”

Asked whether Sir Keir should resign if he is found to have broken the law, Rees-Mogg said: “I think he should pay a fine and then talk about issues of great importance to the nation.”

Speaking on Friday, Starmer said: “As I’ve explained several times, we were working in the office, we stopped in for a bite to eat. No parties, no rule violations.

“The police obviously have their job to do. We should let them get on with it, but I’m confident that no rules were broken.”

The row has reignited bitter divisions in the Labor Party, amid allegations that a disgruntled former aide directly contradicted Starmer’s version of events in the Sunday Times.

She said: “This is a guy who isolated himself six times during the pandemic, I don’t know anyone else who has done this.

He’s Mr Rules, he doesn’t break the rules, he was the director of the prosecutor’s office, not someone who goes around tearing up the rules when it suits him, in contrast to the prime minister.”