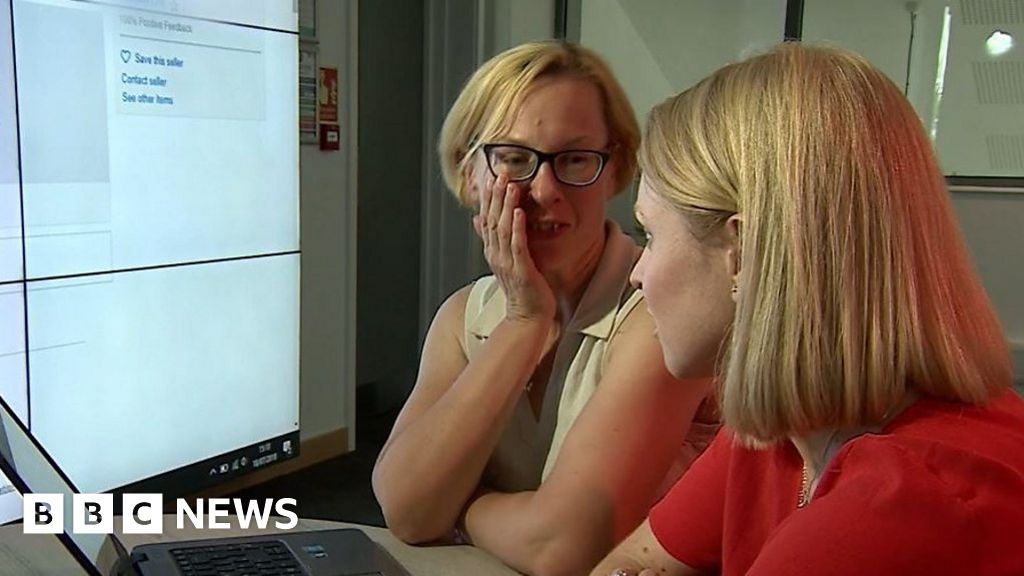 Thousands of ivory objects have been sold on eBay since the company banned the sale of ivory in 2009.

Since then, sellers have used aliases, most commonly “beef bone” to list and sell ivory ornaments, jewelry, and other objects.

In an investigation, BBC News purchased three items listed as ‘beef bone’ by three UK sellers and tested them.

Two of the three items were confirmed to be made from elephant ivory.