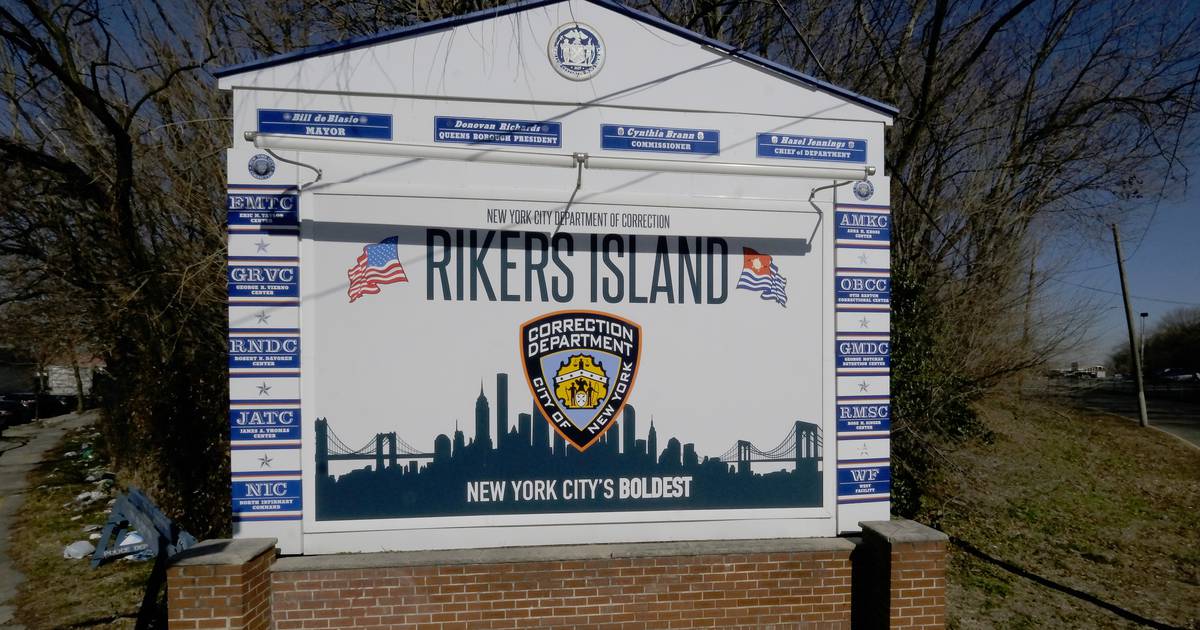 With a short order issued Tuesday, Manhattan Federal Judge Laura Taylor Swain decided to give the city and the Department of Corrections the benefit of the doubt as they insist the city’s new action plan is a real plan to reverse the slump. of Rikers Island in chaos and death. .

We continue to believe that federal bankruptcy is the best approach, but it is the judge’s decision to make. Now that the order has been sent, it’s up to DOC officials and City superintendents — a group that exemplifies the “limited proficiencies of many of the people who must lead the necessary transformation,” as Federal Monitor Steve Martin caustically wrote in his introductory letter. for the initial draft of the plan – to prove the skeptics wrong.

Swain here accepts the city’s claim that the goals listed in the plan, which are a little vague for our tastes, are “entirely within the power of the commissioner, and more broadly the mayor, to execute.” That’s a welcome compromise, but it represents a reversal of the city’s long-held position that legal and contractual complications were hampering its efforts to contain its absent and incompetent workforce or take other steps to quickly improve the situation.

Either previous administrators were making excuses while prisoners suffered and died, or the current administration is exaggerating its ability to circumvent legal hurdles. In any case, you must show that you can fulfill those commitments and ask the court to take action if and when it comes across insurmountable commitments.

As things stand, the city will have until October 28 to file a new report ahead of a status update and subsequent conference in mid-November. That means you have a little over four months to bring the plan from concept to reality. While the monitoring team will no doubt continue to issue their own reviews, the city must commit to real transparency not just with the court but with the general public. Rikers is an embarrassment to all New Yorkers, and everyone should be able to follow the progress.