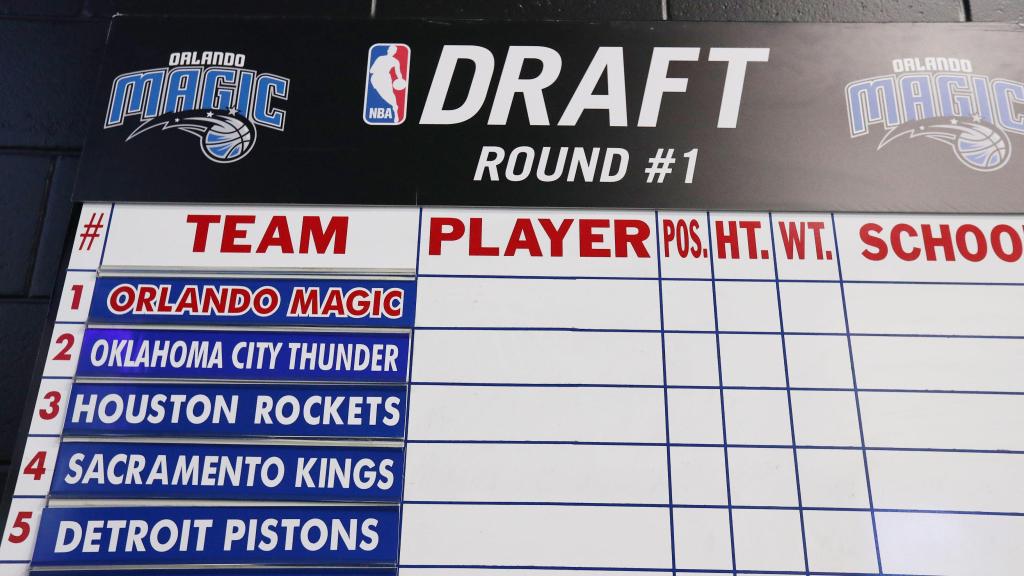 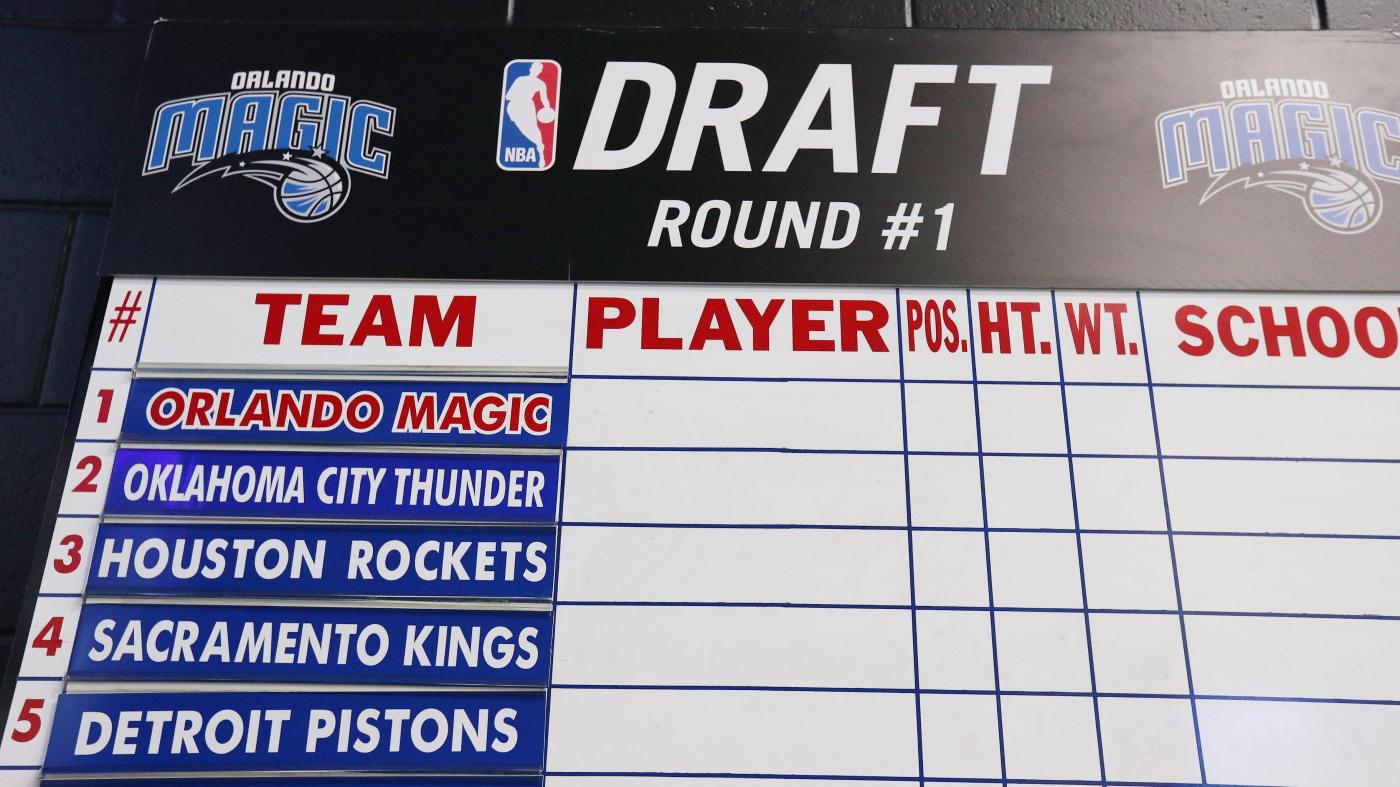 Q: OK Ira, how did the draft change the East? – Geoff.

A: Unless a playoff team trades for the top of the selections, the draft rarely changes a conference playoff run. I would expect that to be the case, again. Yes, the Magic made an intriguing selection with Paolo Banchero, Detroit has considerable talent with Jaden Ivey, and even John Duren, Indiana should benefit from Bennedict Mathurin. From there, not necessarily sold by the fit with Johnny Davis with the Wizards or the machinations of the Knicks. Yes, the Knicks can maximize the free agency space they’ve created, but that will be more of a free agency factor. As for the draft, even with the No. 1 pick, it looks like the Magic is a year away. For now, in some order, it’s still Boston, Miami, Milwaukee, Philadelphia, and maybe what’s left of Brooklyn.

Q: Ira, why waste our time with Kyrie Irving? He is not a Pat Riley player. – Adam,

Q: In the last three years, the teams (Lakers, Bucks and Celtics) that beat the Heat in the playoffs have put pressure on the Heat by playing hard. Injuries aside, does the Heat need to play bigger or at least ensure they have a lineup that can take on teams of length and size? – Stuart.

A: I’m not sure it’s not a generalization as Bam Adebayo missed time in the 2020 NBA Finals against the Lakers and as the Heat were one step away from passing the Celtics. The first-round sweep at the hands of the Bucks in 2021 was the series where he really excelled. You play to the strengths of your list. So now the Heat have to decide if Omer Yurtseven is a force on their roster.