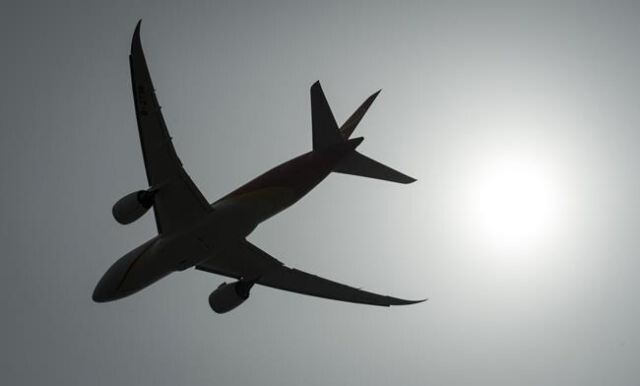 Ukrainians seeking a free commercial flight to Canada subsidized by Aeroplan points donations will be able to register online from Friday, but may have to be quick as the process will initially only be open for distribution of 500 airline tickets.

Ukrainians seeking a free commercial flight to Canada subsidized by donations of Aeroplan points will be able to register online from Friday, but may have to be quick as initially only 500 airline tickets will be available.

Details about this first round of registration appear on the website of Miles4Migrants, the US nonprofit that is providing the logistics for a partnership announced by the Trudeau administration in April.

The programme, which also involves Air Canada and Canadian charities such as the Shapiro Foundation, aims to provide free air travel to 10,000 people who fled the Russian invasion of Ukraine.

However, only a small fraction of the target will be eligible when applications open on Friday.

Miles4Migrants says that only Ukrainian citizens who hold a residency permit for Canada, such as those under a federally established emergency program, are eligible.

According to the most recent data released by the government, 127,153 applications were approved. The program provides three-year temporary residency in Canada for Ukrainians and their immediate family members.

Have an opinion? Send to [email protected]