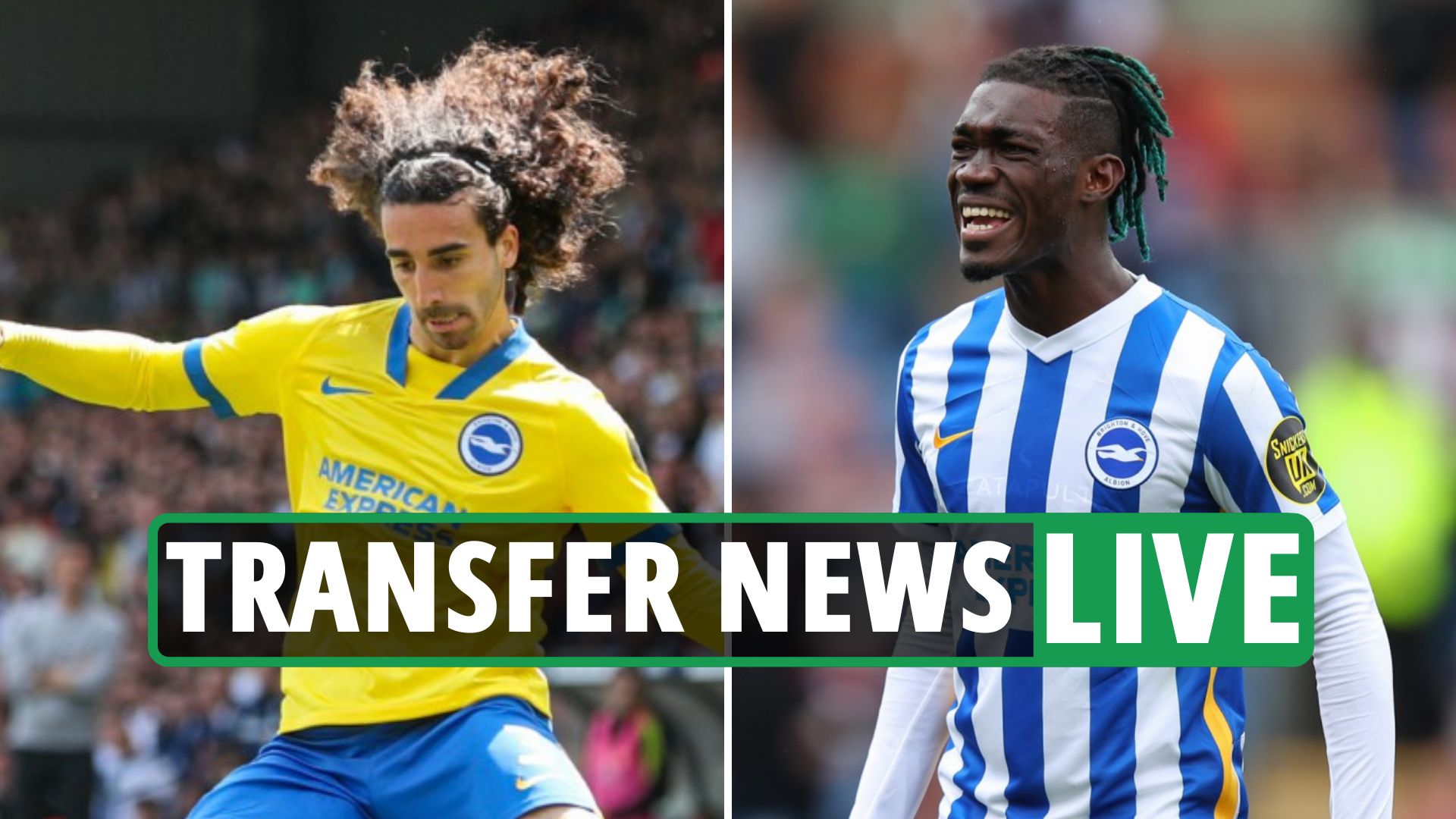 Yves Bissouma completed his medicals ahead of a move to Tottenham, Sky Sports reported.

Spurs have agreed a £25m deal with Brighton for the midfielder, which could go up to £35m depending on additions.

Bissouma is believed to have flown to the UK on Wednesday and stayed at the hotel at Tottenham’s training ground.

Elsewhere, Tottenham manager Antonio Conte is aiming to add three more signings to his squad after bringing in Yves Bissouma.

Conte is hoping to recruit a right-back, centre-back and striker to the Tottenham squad this summer, according to The Evening Standard.

However, Spurs need to avoid the interest of facing competition from Borussia Dortmund and Roma for the signing of Spence.

Meanwhile, PSG would have asked Jorge Mendes to orchestrate a transfer of Mauro Icardi to Wolves.

Corriere dello Sport claims that PSG are desperate to get rid of striker Icardi this summer.

The Reds and Aberdeen have signed paperwork on a £4m deal, plus £2.5m in add-ons, according to Fabrizio Romano.

The transfer should be completed once Ramsey has a medical, with the midfielder set to sign a contract until 2027 with the Anfield giants, the report adds.

Ultimately, West Ham are pushing to complete a deal for goalkeeper Alphonse Areola amid interest from Newcastle.

Hammers manager David Moyes is looking to sign Areola on permanent loan after his impressive season on loan from Paris Saint-Germain.

The three-game Frenchman, 29, was second choice behind Lukasz Fabianski but starred in West Ham’s campaign to the Europa League semi-finals.

Now Moyes is keen to take on the £7.6m option included in the initial loan to win a move.