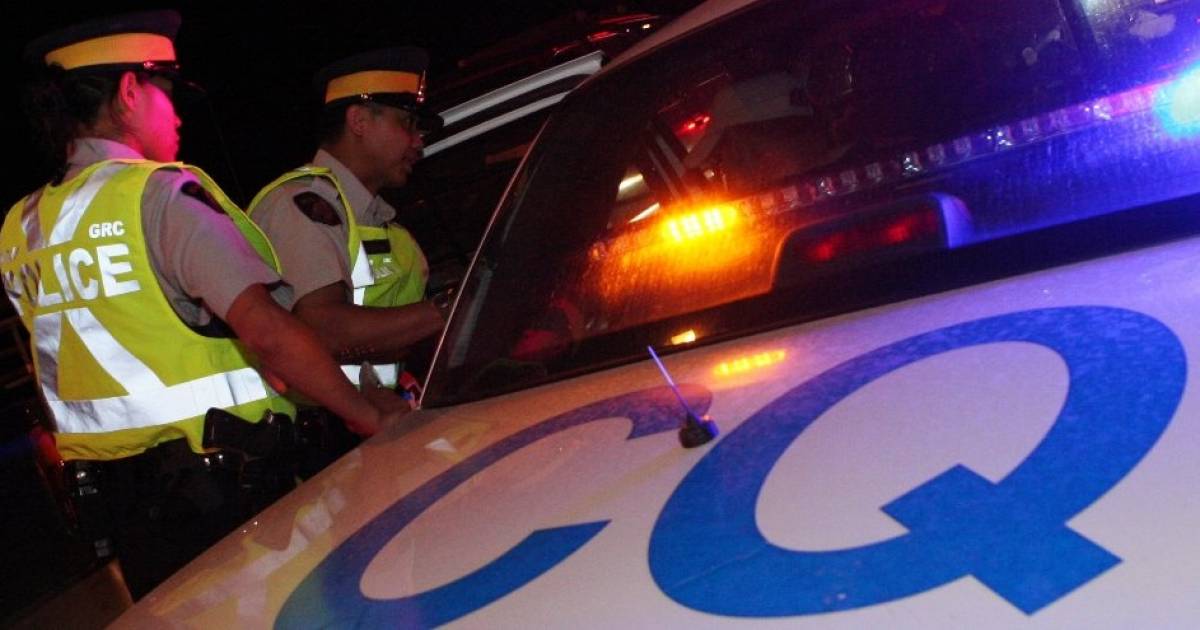 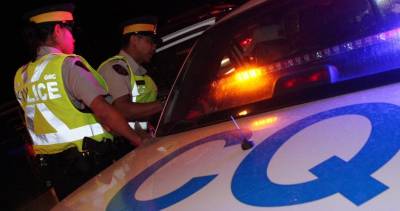 A man did not survive a stabbing this morning in the Tri-Cities area.

Shortly after 12:40, the Mounties were dispatched to the 3000 block of Glen Drive in Coquitlam.

Officers attempted to revive the man, but he died at the scene, according to the Coquitlam RCMP.

The Mounties said in a press release that the Integrated Homicide Investigation Team is working in partnership with the local detachment.

“Although one person has been arrested, police continue to treat this investigation as active and ongoing to determine the circumstances.“, said Commissioner Paige Kuz.

No names have been released.