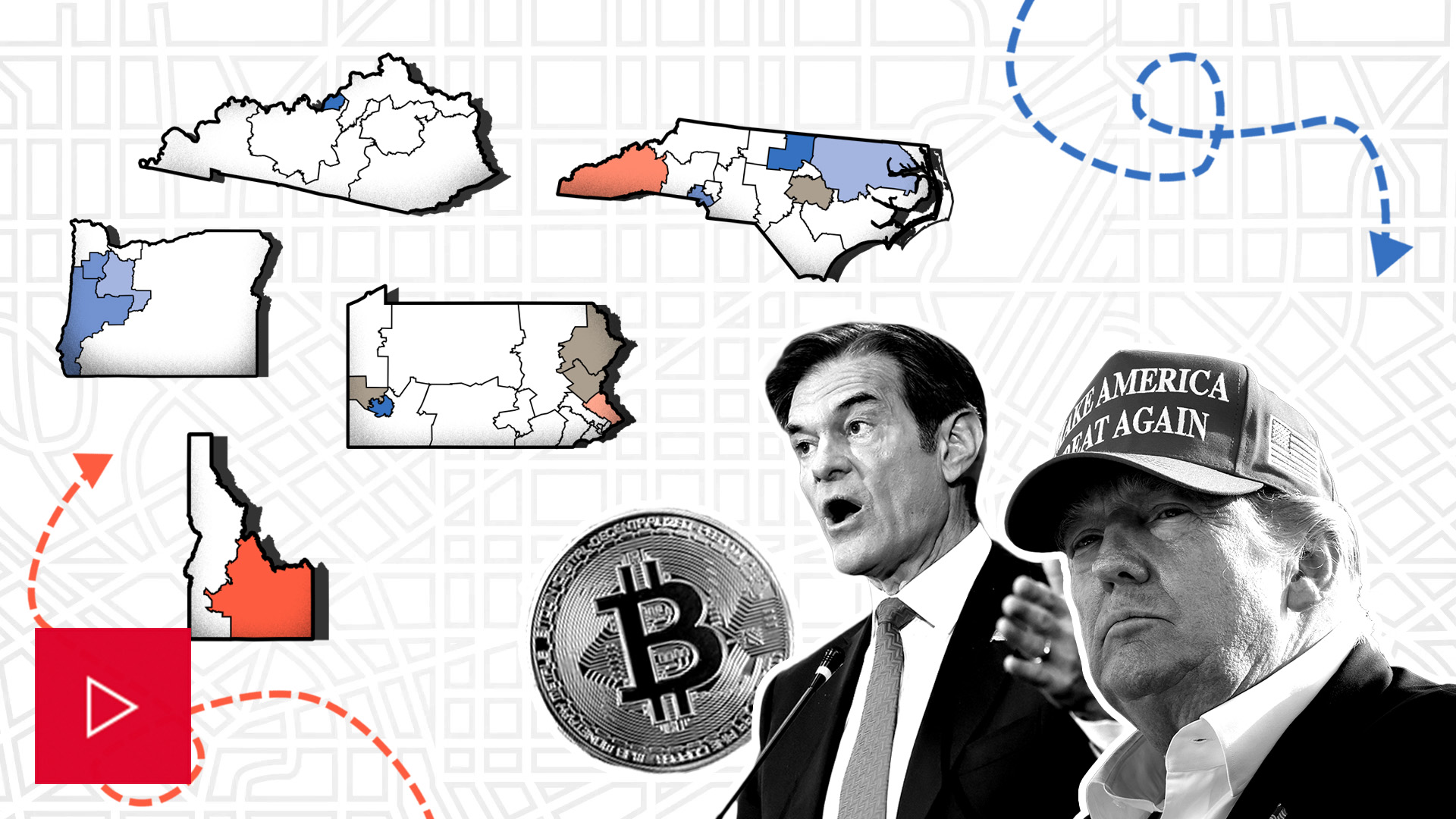 Former President Donald Trump’s influence is at stake in Pennsylvania and North Carolina. In Oregon, a cryptocurrency-backed group is spending millions on an obscure congressional primary. And it’s all happening on Tuesday night.

Watch this week’s episode of Inside the Forecast with Steve Shepard to find out why this could be the most important primary date of the year.