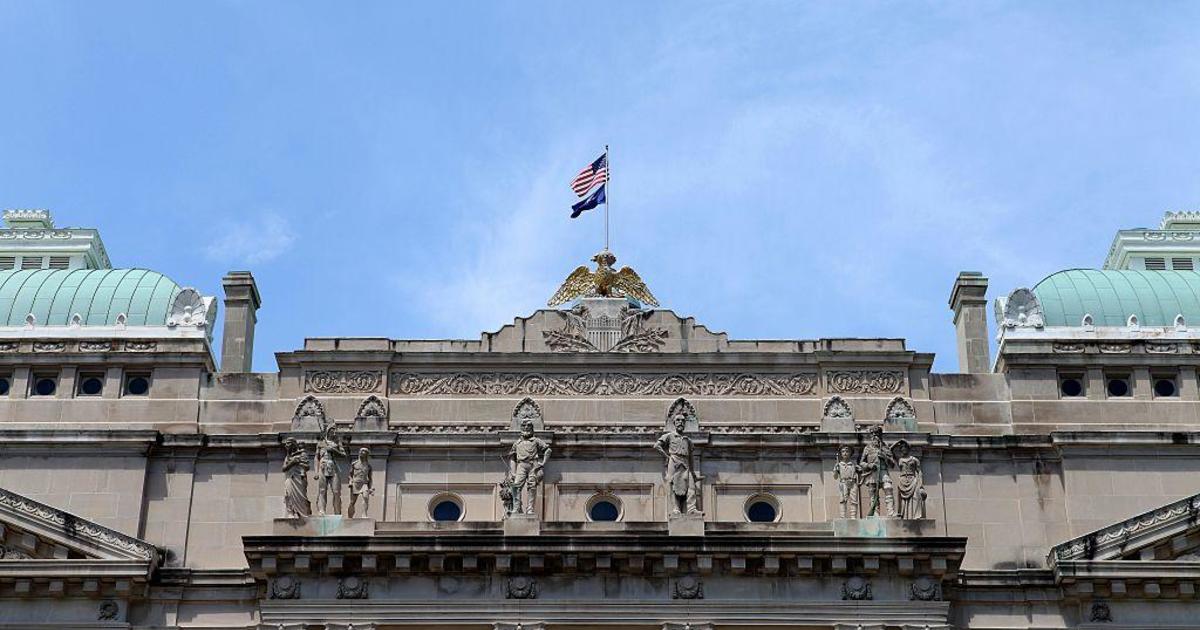 The Indiana appeals court overturned the murder conviction of a Gary man sentenced last year to 115 years in prison for a fatal shooting at a gas station.

The 2-1 decision released on Wednesday overturned the Marquis D. Young’s murder conviction and his convictions on two counts of attempted murder, citing a lack of evidence. A Lake County jury convicted Young, 31, of the shooting that killed Dion Clayton, 27, and wounded two other men.

But Judge Nancy Vaidik wrote to the state appeals court that the main evidence linking Young to the shooting was a cigarette butt that police found in a busy alley near the Gary gas station two days after the May 2020 shooting.

Vaidik noted that police could not confirm that the cigarette butt, which contained Young’s DNA, was the same cigarette seen in the security video being discarded by a person potentially similar in appearance to Young at the time of the shooting.

“The evidence in this case is nowhere near proof beyond a reasonable doubt. Therefore, we reverse Young’s convictions,” she wrote.

Appeals Judge Terry Crone disagreed, writing that Young repeatedly contested the prosecution’s case, but a jury nevertheless unanimously concluded that he was guilty beyond a reasonable doubt.

Young’s lawyer argued at the trial that prosecutors were attributing the case to a “magic cigarette”.

The attorney general’s office may ask the Indiana Supreme Court to consider reviewing the Court of Appeals decision and reinstating Young’s convictions.