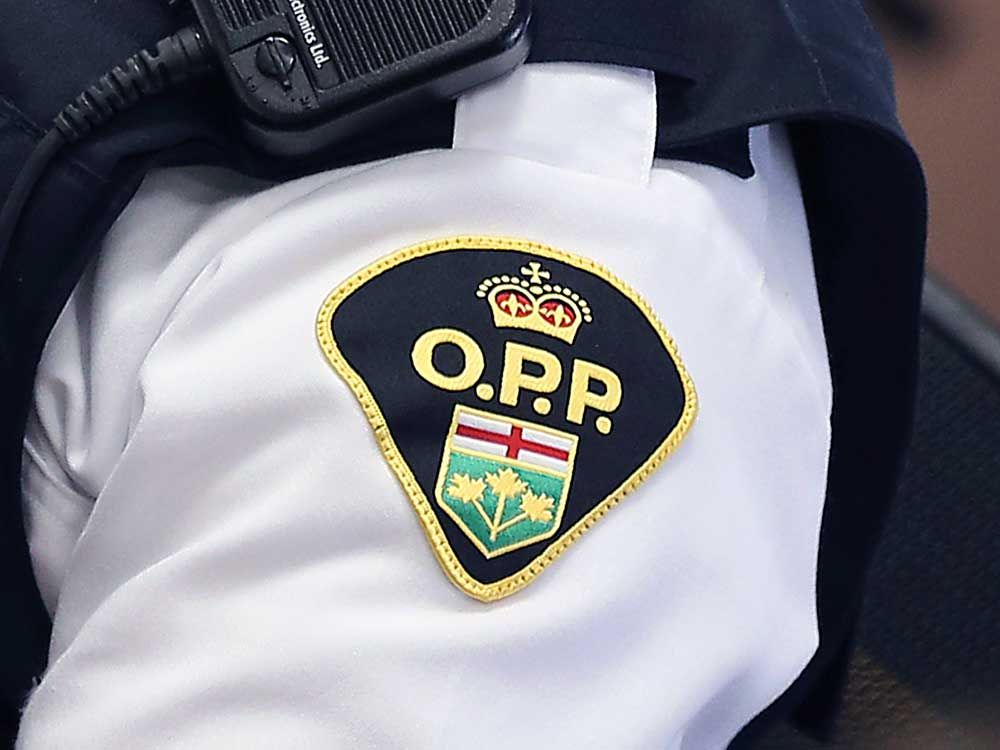 Essex County OPP disclosed few details about an incident in the town of Essex that drew a strong response from police on Sunday night and into early Monday morning.

Provincial police announced around 9:50 pm that they were dealing with an “ongoing incident” on Harvey Street in Essex and the public should expect “a heightened police presence.”

Harvey Street is a residential neighborhood just south of Maidstone Avenue West (County Road 8) in the northwest part of the town.

Non-residents were asked to avoid the area. The street was blocked off by multiple OPP vehicles.

At 4:50 am Monday, OPP tweeted that the incident had concluded, with one person in custody.

No injuries were reported.

Little else has been released by OPP on the matter.

In total, police were on the scene for roughly eight hours.

That incident — on Mersea Road B between Kildeer Road and East Beach Road — also resulted in one person being taken into custody.