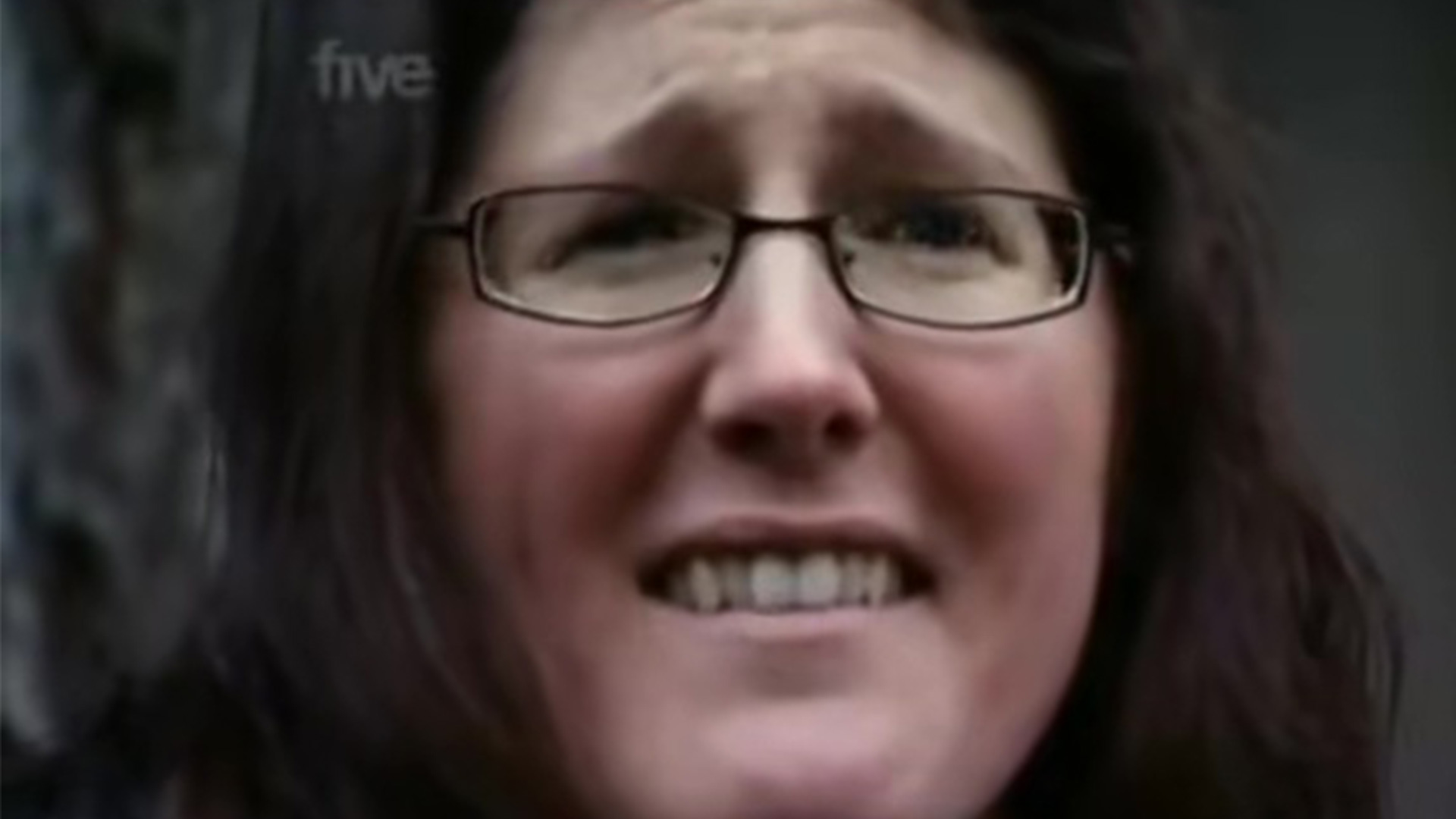 We all know love is blind, but one woman took her romantic life to the next level by falling in love with a tall, chiseled suitor – a fence.

A video shared by TikTok user @mistaiah shows a woman who confesses her physical attraction to a wooden fence.

The woman, named Erika LaBrie, became famous for marrying the Eiffel Tower after a documentary about her attraction to inanimate objects was released.

In a clip from the documentary, Erika is seen riding a red fence and pleasantly talking to the camera about her attraction.

“I didn’t expect to find a fence like this one,” explains Erika.

“He’s perfect, I mean, that’s the way I like it so much. Those angles? Fabulous.”

Erika identifies as a sexual objectum, which is a person who can become romantically and sexually attracted to inanimate objects.

In the viral TikTok clip, which has racked up over 1.4 million likes, Erika explains what draws her to the fence by touching and examining it.

“Fences are such a dangerous object for me because they are so perfect in their geometry,” says the woman.

“I mean, I have to say there’s a lot of physical stuff going on right now.

“I’m definitely physically attracted to this fence and would like to get to know you better.”

She proceeds to speak directly to the fence, saying it is “sweet”.

TikTok users commented on the video expressing their reactions to the unusual love affair.

“Fence, blink twice if you need help,” joked one user.