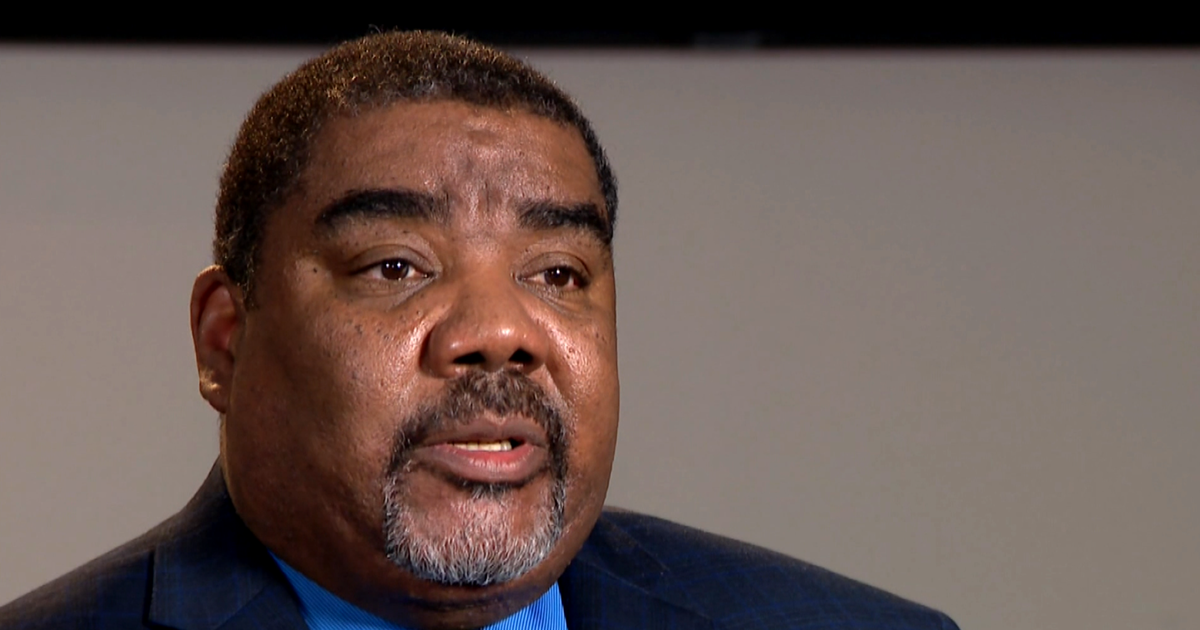 The contempt orders stem from the department’s continued failure to place the youths properly, so that they end up imprisoned in psychiatric facilities long after they are ready to be released.

Cook County Juvenile Court Judge Patrick Murphy — who previously served as the Cook County Public Guardian — has been hearing these cases, issuing orders and imposing steep fines of $1,000 a day per case on the principal. Fines are suspended pending a decision by the appeals court.

This tenth breach of the court order involves a young woman who came into DCFS care more than a year ago. She spent most of her time in inappropriate settings, rather than in a residential treatment center, getting the care she needs.

During the courtroom, it was said that the girl was sexually abused when she was just 8 years old and the system had failed to address her underlying issues related to her trauma.

Since joining DCFS, the girl has spent about 45 days in a foster home. The rest of the time, she was in what are described as shelters and psychiatric hospitals.

Twice, she was psychiatrically hospitalized and then left in these facilities long after she was ready to be released. The most recent and ongoing hospitalization has led to the most recent contempt of court order.

Also in court, it was said that the child is having significant struggles related to being left there longer after being ready to be released.

Smith has been held in contempt of court for similar circumstances nine other times since January 6.

Three contempt orders were issued against Smith in March. Two involved young people in care who were languishing in psychiatric hospitals long after they were ready to be discharged. One of these children was just 11 years old and ready to leave a psychiatric hospital since last April.

The third involved a 16-year-old boy who, at the time, had spent more than 375 days – nearly all of the time he was in DCFS custody – in a shelter that did not have the resources to meet his needs due to his intellectual and cognitive. deficiencies. It is unclear what has happened to the teenager since then.

A Cook County Juvenile Court judge has also held Smith in contempt in several other recent cases due to DCFS’ failure to bring these children into proper care.

Until they are properly placed, other children cannot receive the care they need.

In late January, lawmakers held a virtual hearing on the DCFS, with some even suggesting the department review it if Smith fails to fix the ship.