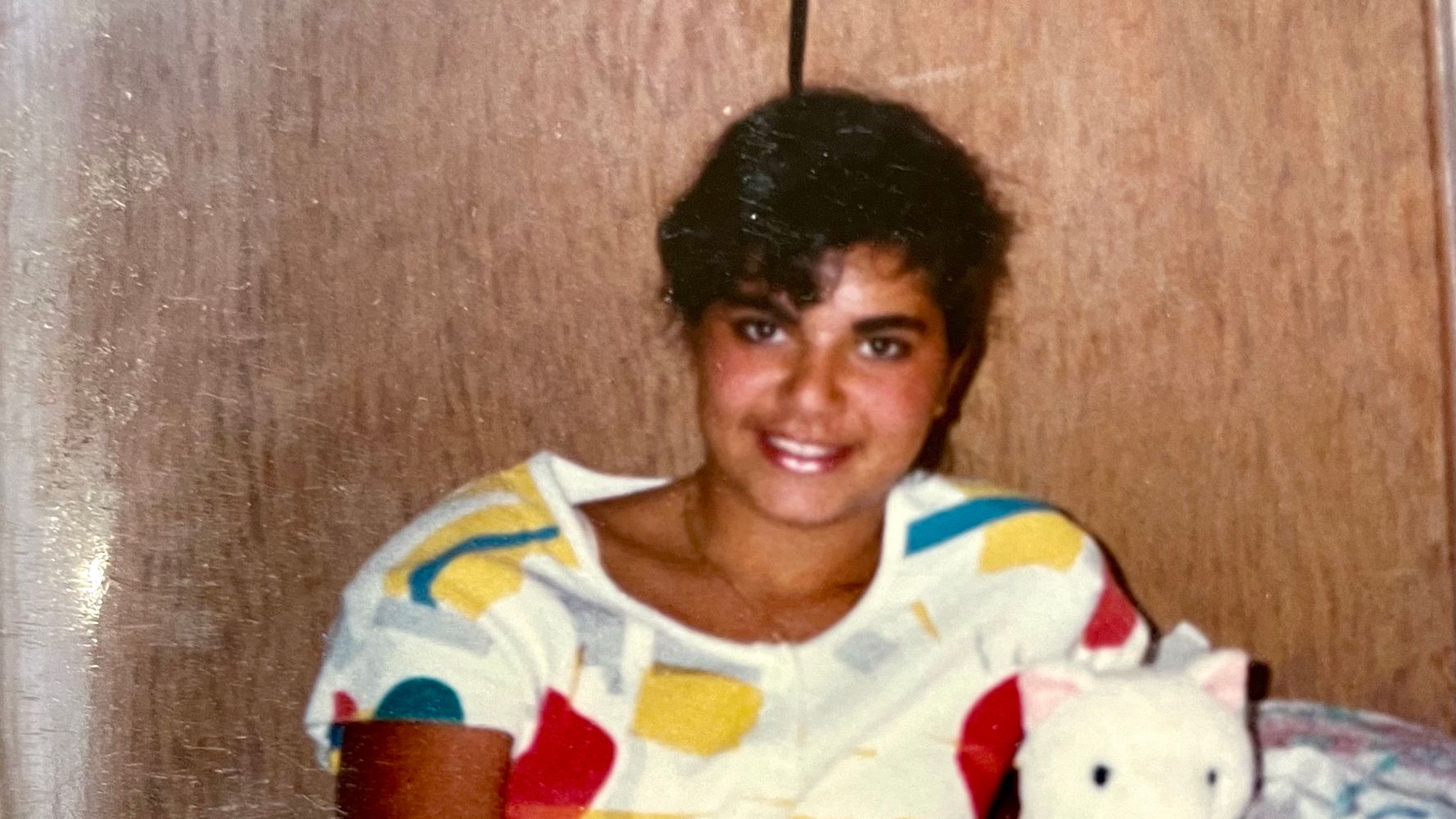 Bulimia and I have been best friends since we were 13.

At the time, my parents were fighting and anger invaded our house. At school, I was the awkward immigrant, waiting for someone to see me.

But I had some wonderful hours every day after school when my parents weren’t home and I had the house to myself. It was when my friend and I would sit together and watch our favorite shows – Three’s Company, Love Boat, Fantasy Island – and eat what we wanted without prying eyes. Ham and cheese sandwiches piled on fluffy white bread, handfuls of freshly released fries, and soft, chewy chocolate chip cookies from Toll House.

The problem was that the high we got with the food eventually disappeared and we were left with the hangover—the shame, the guilt, the disappointment. At 15, the food spikes weren’t enough, I needed a way to deal with the repercussions – the bloating and self-hatred.

One day I went to the bathroom and stuck two fingers down my throat. It was scary, but also exciting. I have relief. The consequences were ruled out. Desperate need and its violent extermination now just a memory.

Bulimia comforted me, celebrated with me, entertained me. She was always there no matter how difficult things got and she knew exactly how to get better.

I had been thinking about quitting for years because of the deep hatred it produced, and I was slowly pulling away, extending the time between the purges to months.

Another reason I wanted to stop was my terrible acid reflux. I started to feel a burning sensation in my throat and worried that maybe my years of bulimia had damaged the muscle designed to keep bile from rising.

So when the doctor asked me at my annual checkup if I had any particular concerns, I told her about my sore throat and added that I was worried it was because of my bulimia years.

“When were you bulimic?” she asked.

To my surprise, she didn’t look at me with disgust or pity, nor did she tell me all the ways I had damaged my body. She didn’t lecture me. She told me that millions of people had acid reflux and that she may have nothing to do with my bulimia. She then asked direct questions about my plans, if any, to approach him.

I told her I was working on it and that telling her was my first big step towards giving up for good. She gave me resources I could use and organizations I could ask for help. She then proceeded to do my checkup, as she had done many times before.

It was only a few minutes between us, but speaking the words out loud shook me. I almost felt dizzy from the confession and had to steady myself by gripping the sides of the faux leather seat. I kept this secret for so many years that when it came out I felt like a different person.

That night, I kept counting. This time I told my husband, the quiet, polite man I slept with and raised my children with. We were curled up on the couch watching “Brooklyn Nine-Nine” when he asked about my doctor’s appointment. I stiffened, turned off the TV and turned to face him. So I told him my story.

I told him about the years of locking the bathroom door and turning on the shower so he couldn’t hear the sounds of vomiting. I couldn’t risk him asking me what was wrong. I told him I was afraid that if he found out who I really was, he wouldn’t be able to look at me the same way. love me the same.

He put his arms around me. Shocked and heartbroken that the woman he shared his life with had this secret, this pain, he held me for a long time as I cried on his shoulder.

Telling him changed things. Without the secret, I managed to release the shame and stop an element of the disorder: the purge. I have not contacted any organizations or read any books. The fear that my sore throat could be from the binge and revealing the truth to my husband were enough to make me stop. I never did it again.

The binge – the high – however, was still part of my life, albeit diminished. I found ways to avoid cravings by keeping myself busy. With the purge part done, it freed me from the “easy” I’d used every time the craving arose. I went back to work at a job I loved, took long walks with friends, and kept my life filled with a plethora of parenting duties. I began to live my life without the constant stranglehold of bulimia.

Then came the pandemic. And like millions of people, it threw me into a dark and difficult place.

My husband and I gave the kids their own rooms for online schooling. The only other office-like area was for my husband, who needed space to Zoom with this work team. I took the kitchen table.

I had lost the job I loved, regular daily activities of running errands and going to appointments, and friends I could spend time with that helped me to have a healthier life. I sat in the kitchen with my laptop and countless idle hours of worry and anxiety. It was like being an alcoholic who lives in a bar.

So I ate and ate. And I gained a lot of weight. But it wasn’t the weight that crushed my self-esteem and my mental health. It was the act of giving in to this old friend – who I no longer trusted, who I understood didn’t love me – day after day that eroded my confidence.

After two years, as the pandemic eased, I emerged along with everyone else — but I was much heavier and afraid of the steps ahead.

Eating disorders are extraordinarily complex because we cannot give up food completely as with other addictive substances. And there is such intense shame that comes from not being able to control your eating. So we don’t like to talk about it, we don’t make big box office movies about it and we certainly don’t have the same sympathy for it.

I’ve found that I can only move forward when I stop fighting in silence and let go of shame.

As with the purge, I began to be honest with myself and others close to me. One night over dinner, I explained to my husband and my teenage sons that the difficulties they saw in me losing weight weren’t about the food itself – that’s why the dozens of weight loss programs I’ve tried have failed. . Instead, it was about my relationship with food, my addiction, and my binge eating disorder.

Once I voiced that truth and accepted it, I was able to let my guard down and release her pain. A few days later, for the first time in my life, I joined a binge eating disorder group and am now learning tools from counselors who specialize in this disorder.

I don’t know how long the journey will be, but I do know that in order to get better, I first need to forgive myself and be honest about the fact that I can’t get better on my own. This is the only way forward.

Do you have a compelling personal story you’d like to see published on HuffPost? Find out what we’re looking for here and send us a pitch.

If you are struggling with an eating disorder, call the National Eating Disorders Association Hotline at 1-800-931-2237.