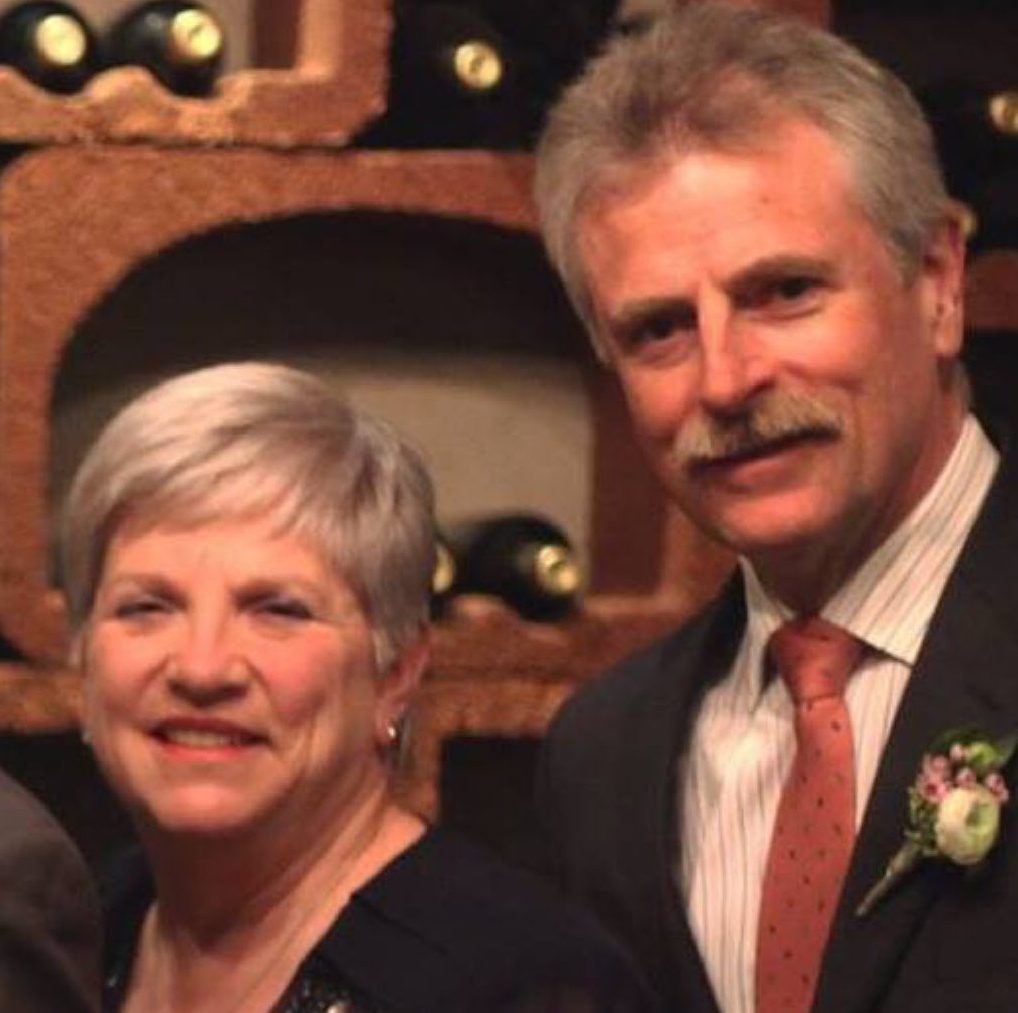 The charred metal bed frame was all that was left of a hot July night filled with terror.

It was once the marriage bed of popular retired couple Alan and Carla Rutherford. And that’s where Carla, 64, died most horribly and mortal wounds were inflicted on her husband.

On July 9, 2018, at around 3:45 AM, someone broke into his home at 8 Greening Crt. and burned down the ranch-style house while the two slept. Fire engulfed the couple’s bedroom, with flames rising through the roof.

Carla was never able to get out, but her 63-year-old husband, badly burned, did, mustering enough strength to crawl to a neighbor’s house for help. He wanted to save his wife, but instead joined her in death at a local hospital.

“This fire was started for one purpose – to kill Alan and Carla Rutherford”, Hamilton Police Det.-Sgt. Steve Bereziuk told reporters at the time.

Everyone seemed to know the duo, from Carla’s quilt making to Alan’s running and volunteer work at the Royal Hamilton Yacht Club. Or maybe the Rutherfords could be seen around Dundas walking their two chocolate labs.

As if the community weren’t already reeling, officers announced in January 2019 that Carla’s eldest son, Richard Taylor, has been charged with two counts of first-degree murder.

On Monday, Taylor, 44, a Hamilton elementary school teacher who taught physical education and the library, will finally stand trial for what one source called a “sick” crime.

The alleged reason? One of the oldest in the book.

While admitting that the double murder had a financial motive, officers did not elaborate on whether they allege that Taylor was suffering from financial problems, had expensive habits, or was simply greedy.

They also declined to reveal how the fire started, saying those matters will be evidence when Taylor stands trial. But detectives did not hesitate to describe the murders as carefully planned, deliberate and heartless.

Taylor later asked for bail on the brink of the COVID pandemic, but that effort was quickly torpedoed and he has been in custody since he was arrested in January 2019.

Taylor – who lived in Oakville with his wife and two young children – did not even receive a preliminary hearing before going to trial. The last time this happened in Hamilton was at the Tim Bosma murder trial.

Crown attorney Janet Booy requested direct prosecution – which sends a case to trial without a preliminary hearing – from the Ontario Attorney General’s office, and it was granted.

Police said they explored the possibility that the fire was a case of murder-for-hire, but soon settled on Richard Taylor, Carla’s son from her first marriage. Ultimately, Taylor was the only suspect, detectives said.

A jury – selected May 2 – will be ready to go on Monday at the John Sopinka Courthouse in Hamilton.

And there, we’ll learn how a respected teacher allegedly planned and carried out the murders of his mother and stepfather in his childhood home.

He pleaded not guilty and none of the charges were proved in court.