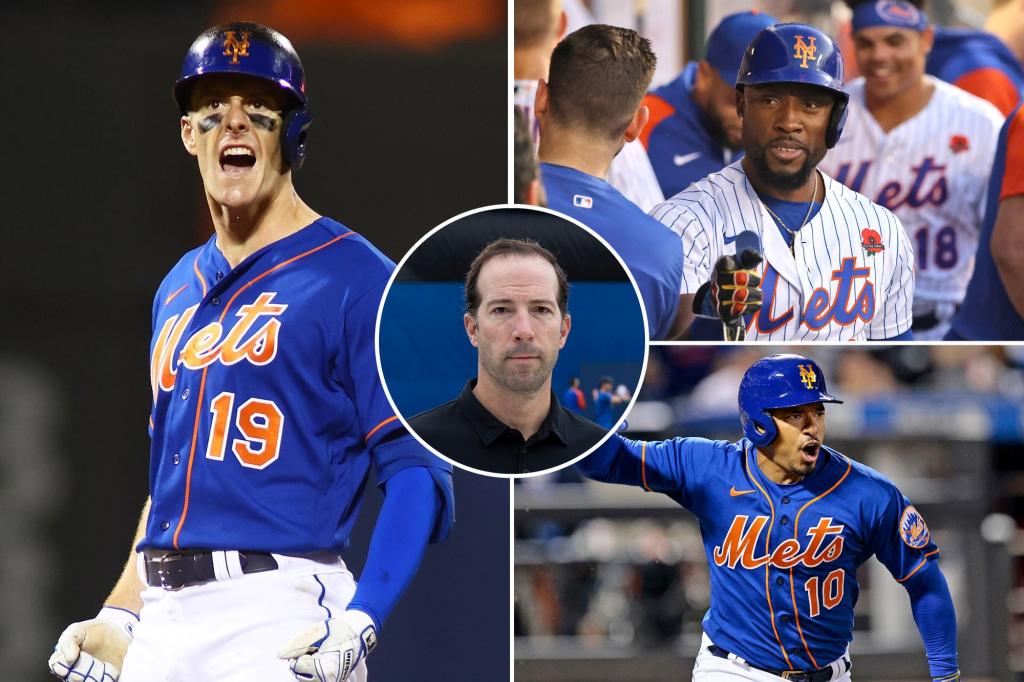 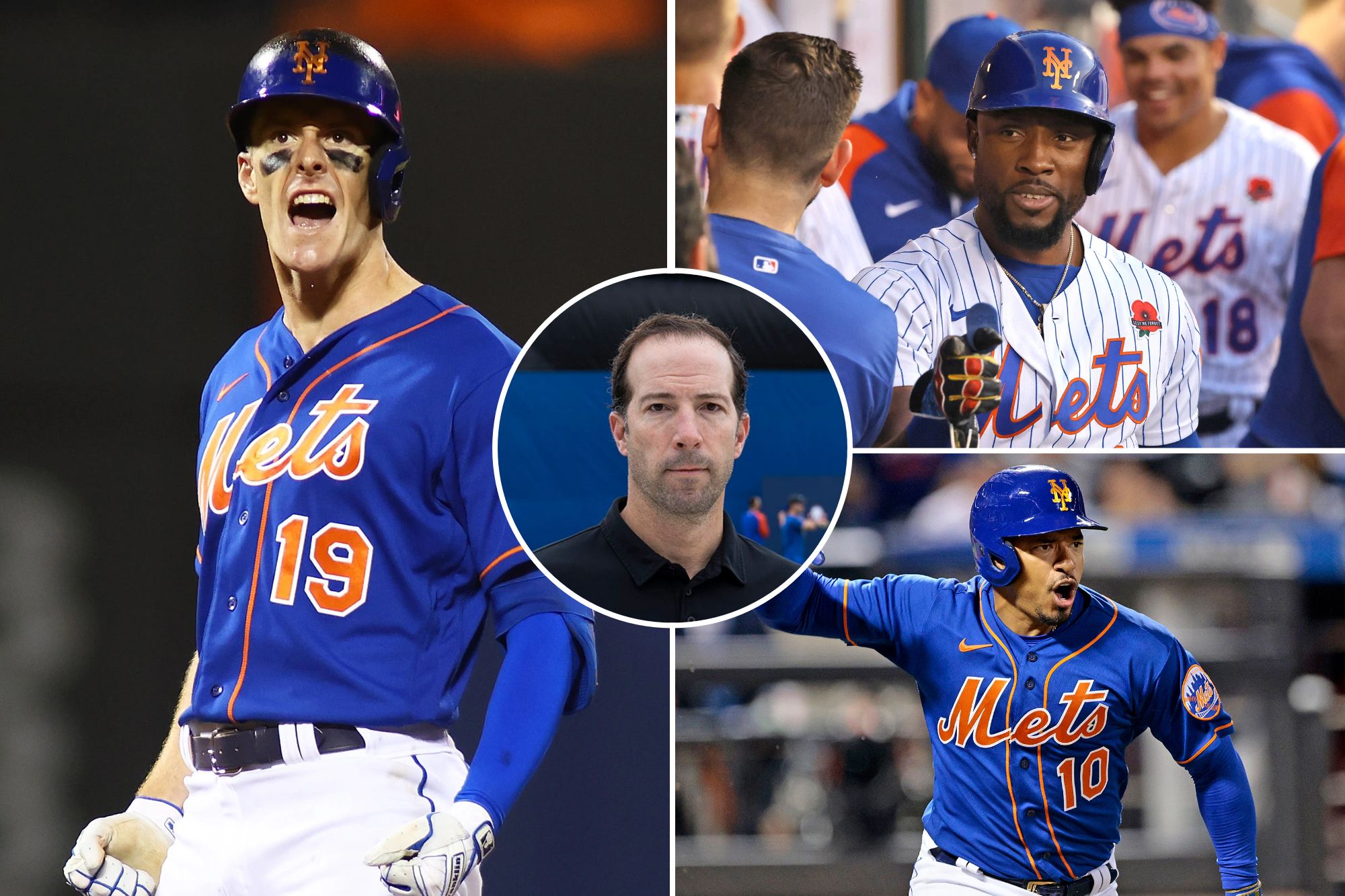 Billy Eppler boarded a plane in California. Sandy Alderson did the same in Florida on her 74th birthday. They were converging on Arizona.

Lunch was planned in Scottsdale that Monday. This meal, at the True Food Test Kitchen on November 22, would undoubtedly kick off the most transformative week in franchise history. On Sunday night, Steve Cohen had blessed the biggest annual contract in baseball history for Max Scherzer, overshadowing what had happened in the days before.

But as the season unfolds, the Mets’ $124.5 million spend over a roughly 48-hour period for Mark Canha, Eduardo Escobar and Starling Marte is proving instrumental — possibly more — than the $130 million ($43.3 million on average annually) that Scherzer was guaranteed. He strengthened and deepened a lineup, a style of play, and a mindset that the Mets wanted to build.

And the appetizer for the flood of signings was a meal in which Alderson, the team’s president, and Eppler, who had been general manager for less than a week, sold a vision to Canha and his wife, Marci.