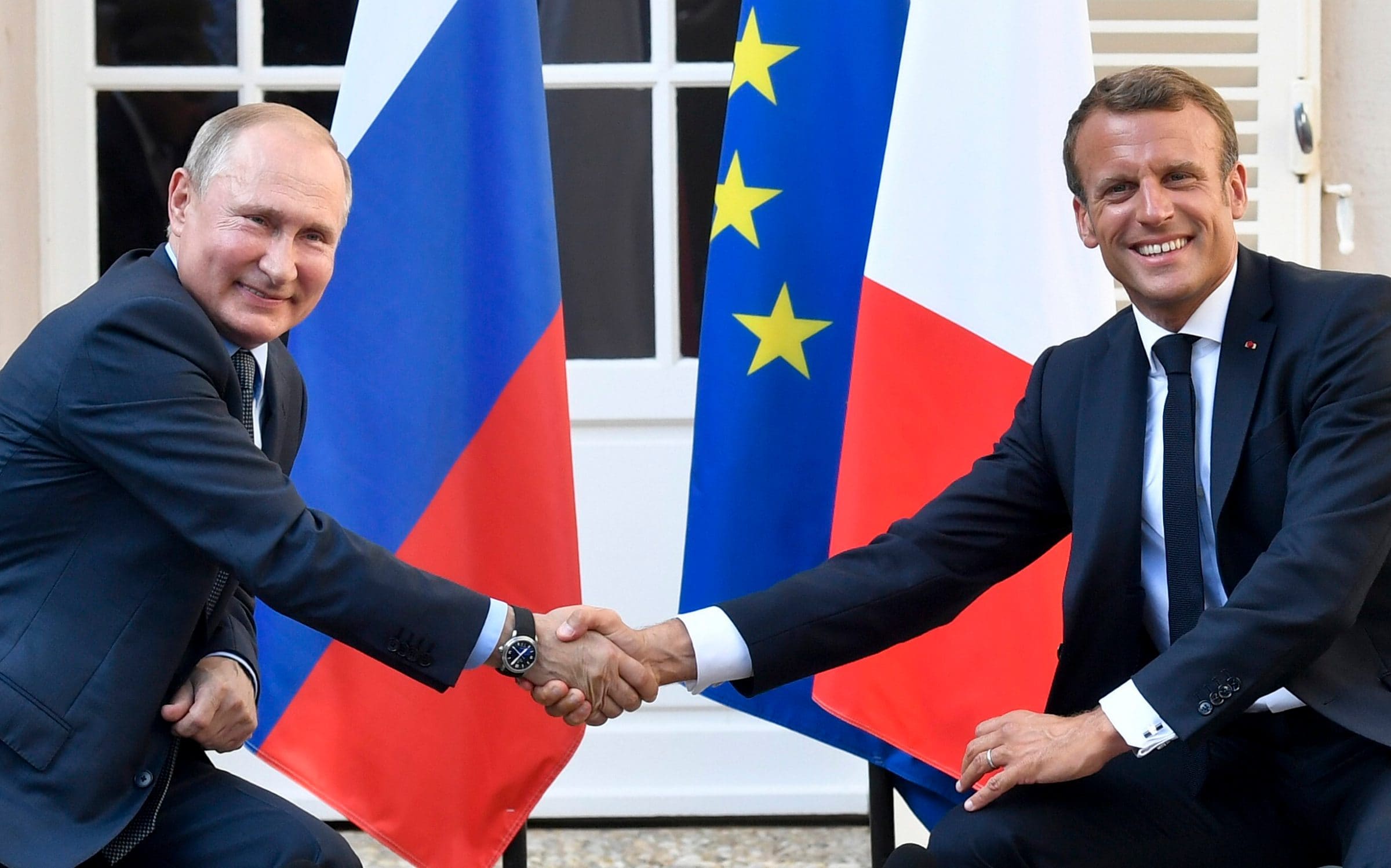 Russia has inflicted enormous damage on Ukraine and terrible cruelties on its people, and continues to do so. However, a war that was supposed to lead to the capture of Kiev in a few days has now lasted nearly three months. There is no indication that Russia is winning or can win – and this is due not only to Ukrainian heroism, but also to the assistance provided by NATO.

The resurgence of the Atlantic alliance was another unpredictable consequence of this war, quite contrary to Putin’s supposed goals.

For many in the West, especially in the heart of the European Union, NATO was just a relic of the Cold War. Like a Trabant or a jukebox, it felt like it belonged in a museum.

For most on this side of the Atlantic, international relations after 1991, when the Soviet Union went to its unmourned grave, meant the European Union. It steadily grew to 28 countries, absorbing many former Soviet bloc states. With Russia belittled, humiliated, introspective and mired in corruption while building a post-Soviet existence, the EU felt entitled to assume its self-proclaimed destiny to command the continent’s future.

Inevitably, in that heady moment of triumph – a triumph caused more by the economic and moral weakness of the Soviet Union and the firepower of the United States than by anything the EU could offer – it, too, began to outdo itself.

As treaty after treaty – Maastricht, Amsterdam, Lisbon – and the EU’s ambition and central control grew, talk became more frequent about a federation and the pitfalls that go with it. One of them was a European army, something useless if NATO was serving its purpose.

However, France, Britain (under Tony Blair) and Germany agreed in principle to a European Defense Force at St Malo in 1998, albeit in a very different world.

The dream was aided by an undercurrent of anti-Americanism in Europe that became especially apparent during the second Gulf War.

France notably, but also Germany, imagined that they wanted America separated from the defense of Europe, and that this would not affect their security. Such attitudes helped Britain turn against the EU and led six years ago to a vote to leave the bloc altogether. They also fostered an arrogant mindset that, prior to 2014, had Brussels teasing Ukraine about the possibilities of its EU membership.

When Russia made its first move into eastern Ukraine in the winter of 2014, the EU took to the hills, too terrified to pick a fight with a powerful neighbor over something as trivial as a young man who showed interest in joining the club. Reality intervened.

If it attacked Ukraine most strongly to expose the true weakness of Russia and its deluded leader, it also exposed the real weakness of the EU as an actor in international relations on its own continent – ​​and the absolute indispensability of NATO if Europe is not to repeat the bloody mistakes. out of 20º century in 21Street.

One of the reasons Putin offered for attacking Ukraine was that if it joined NATO, he would consider it a Western threat to Russia, despite NATO being a defensive, not offensive, declared and unambiguous alliance.

Putin’s excuse may well be a lie: virtually every public statement he makes is. It is suspected that the real motive for the attack was to achieve a conquest that would make him appear powerful and make his ignorant people feel better about the Russia he created, and throw his weight on the world, as bullies do, hoping to intimidate the Russians. others.

The West was taken by surprise: despite having its own nuclear deterrent, for a time it was deterred by Putin’s insane threats to deploy his.

However, it is now clear that his attempt to stop NATO’s expansion is actually fueling it. Finland, whose 1,300-kilometer border borders Russia, has resisted NATO’s pull for decades. Now, its president Sauli Niinisto and its prime minister, Sanna Marin, have issued a joint declaration that “NATO membership would strengthen Finland’s security” and that “Finland must apply for NATO membership without delay”.