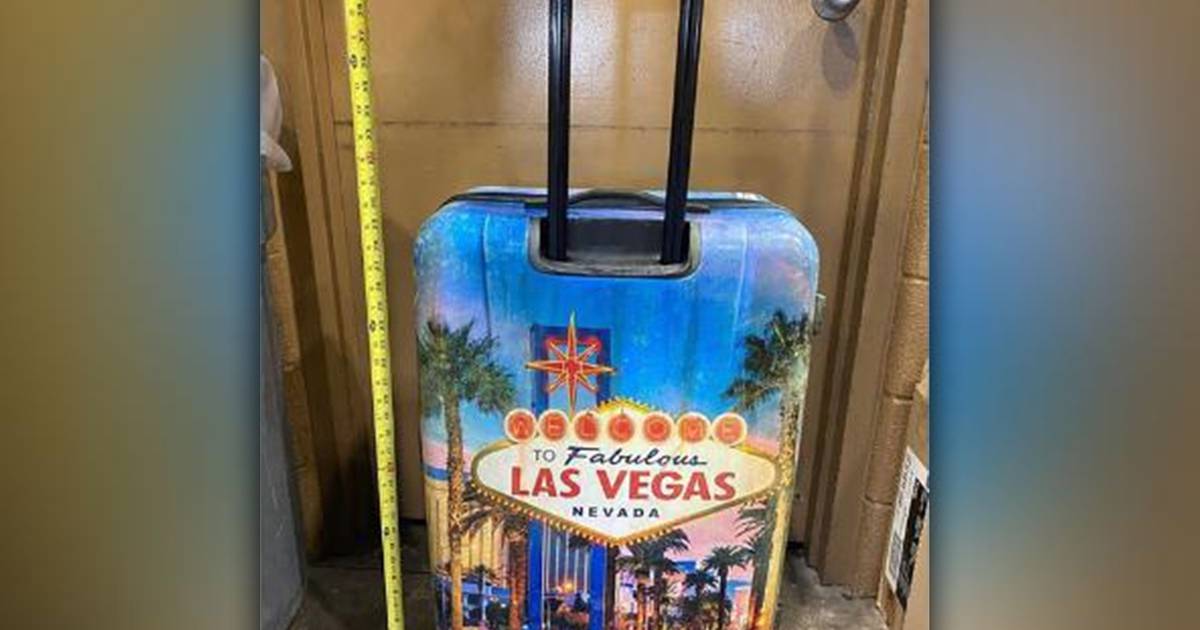 A boy whose remains were found in a suitcase left in a heavily wooded area of ​​southern Indiana last month has not yet been identified.

Indiana State Police in Sellersburg continue to need help identifying the child, who they estimate was between 5 and 8 years old at the time he died, which would have taken place in the week leading up to the tragic discovery, the State Police Sgt. from Indiana. Carey Huls told CNN affiliate Wave3.

“For some reason, no one is noticing that he is missing. Well, why would that be? It could be someone who is not from this country,” Huls told the channel. “We are not preventing anything like that. … So we have to ask ourselves, how can a boy disappear and no one knows he is missing? … It’s very worrying.”

Police said last month on Facebook that the boy was black, about 5 years old, with a slender build, measuring approximately 1.20m and short hair.

The cause of death could not be determined from last month’s autopsy. As of April 19, toxicology results were still pending.

A mushroom hunter on April 16 found the remains in a rigid suitcase – which “has a distinct Las Vegas design on the front and back” – in Washington County, on the 7000th block of East Holder Road.

Authorities urged the public not to report any children whose disappearances are already documented as missing while these cases are being investigated.

Anyone with information about a missing child that fits the description should call 1-888-437-6432.