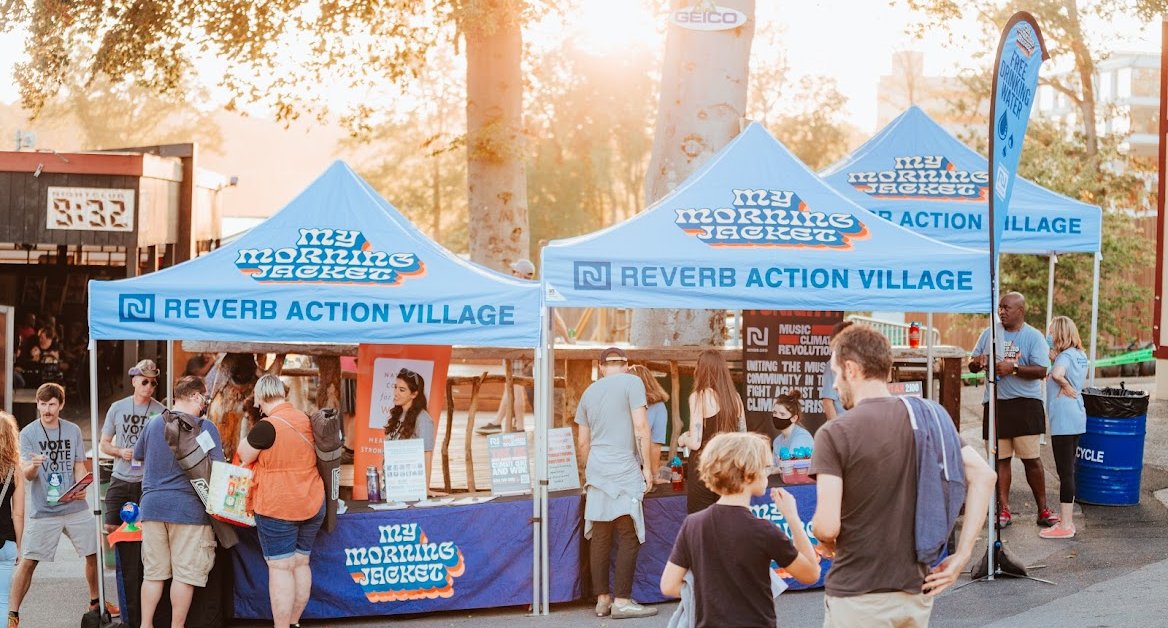 ONEwith climate change, it’s not too late to save us. There are reasons for optimism and pessimism – salvation can take the form of easy technological solutions or cataclysmic weather events that force us to work together. Barring an innovative technological breakthrough, one of the most likely avenues for climate action is through social movements. Activism through nonviolent protest has been found to be successful in achieving its goals if a critical mass of 3.5% or more of the population is mobilized. the radical social and political transformation needed to stop climate change. Beyond responses to the repressive and autocratic regime, however, there are very few examples of sustained activism at this level of engagement.

So what will it take for millions of Americans to do what it takes to stop the climate crisis?

Shared cultural experiences have the capacity to serve as platforms for civic participation and activism that can mobilize the masses. Given the overwhelming evidence that young people are worried and anxious about how the climate crisis affects them, it makes sense to turn them on at events where emotional energy can provoke laughter and tears in equal measure – music does both.

Music travels everywhere. Bands play in red states and blue states, for audiences of all races, genders and sexual orientations. In about 90 minutes of a live show, everyone is united. These events have the potential to serve as on-ramps for climate engagement and activism.

On AJR’s 2022 tour alone, nearly 400,000 people across the United States are joining the band at various locations, creating a shared experience. Add those numbers to the audiences of other major touring artists and we could be getting closer to the critical mass needed. Think of the possibilities if half of these people channeled their energy and enthusiasm from music to the climate movement!

However, artists need to do more than just mention the problem or provide press-worthy tricks to show how technology can save us. Fans riding bikes to power the stage or jumping on tiles to produce energy may provide some limited carbon offsets, but these actions don’t connect to any significant level of engagement that continues the work after the show is over; fans cannot bring bikes or floors home with them. The real on-ramps involve the dissemination of information along with opportunities to connect with like-minded individuals and organizations, both on and off the show.

Social movements have long struggled with the challenges of getting supporters to do more than worry about an issue. Concerts have the ability to serve as a catalyst for change, connecting those who care about what they can do about it.

That’s why partnerships between organizations and superstars like Harry Styles, Billie Eilish and Drake are valuable. They combine the energy of a concert with the passionate activism of a protest, giving the public countless opportunities to get involved: registering voters, sourcing environmentally friendly candidates, encouraging climate action through carpooling deals and vegan food options, compensation from emissions to travel to the event, food waste donations, partnerships with local and national organizations and charitable contributions through ticket add-ons.

But once they get involved, how do we keep them engaged?

Sustaining activism after the show

Not only can concerts provide on-ramps for climate activism, they can also create connections that will keep fans engaged through follow-up actions on social media and in person. What starts with event opportunities can blossom into communities of engagement as the message gets across and friends and family are activated. For example, after learning about oil and plastic pollution at an AJR concert, a young high school girl in Indianapolis started a campaign to end all single-use plastic in her school cafeteria. The petition grew so quickly that not just her school but the entire school district banned all single-use plastics. One individual inspired his community to make a real difference.

Concerts have the potential to build a collective identity in a similar way to protests – bringing people with common interests together to create a sense of solidarity and focus their collective efforts for social change. We know that protest events have the ability to channel participants into other forms of activism and electoral engagement, such as participating in voter registration campaigns, vote-raising and municipal assemblies in their communities. During the four years of the Trump administration, for example, numerous large-scale demonstrations, including the Women’s March, the People’s Climate March, and the March for Our Lives, connected participants with political campaigns in Congressional districts around the election. midterm of 2018.

While groups working to mobilize support for social and political climate action are numerous, organizations with strong local ties that are deeply rooted in communities can be particularly transformative. Change from below has lasting effects between election cycles. Local groups have proven to be able to connect people directly to the climate struggles taking place in their communities, their municipalities as well as their states.

Dreaming of a new world

Concerts are an escape. But there are other worlds these spectators also dream of living in. A world without a climate crisis that is exacerbating extreme weather events such as hurricanes, droughts, floods, heat waves and wildfires. As a result, a world with less hunger and fewer refugees. A world without pollution that causes cancer and asthma, and deforestation that leads to global pandemics.

As our leaders struggle to implement meaningful climate policies during this period of record oil prices and the highest inflation in 40 years, millions of Americans are wondering what they can do to make a difference. Music offers an ideal on-ramp to reach the millions of Americans who want to make change in the world but don’t yet know how. In 2022 alone, more than 70 million people will come together to experience live music, far more than the 11.5 million threshold that research suggests could lead to social and political transformation.

With the right partners, music can connect these concerned concert-goers and provide them with opportunities to make a difference in their communities when the band moves to the next city. Individual climate action can take many forms, from planting trees in communities to reduce the heat island effect and limiting stormwater runoff, to limiting plastic pollution in schools, or electing politicians who refuse fossil fuel money and prioritize action. climate. In addition to the many civic groups that carry out locally integrated climate work, there are a growing number of service bodies being coordinated across the country with a mission to train young people to work on climate resilience in their communities through remuneration. Instead of just putting interested individuals on email lists, these projects are actually energizing the masses to take climate action.

The time is now to take advantage of all the potential for accessing activism, especially through music. By connecting people from all walks of life to sustainable efforts to protect our planet, we can all work together to reduce the risk of a cataclysmic climate future.