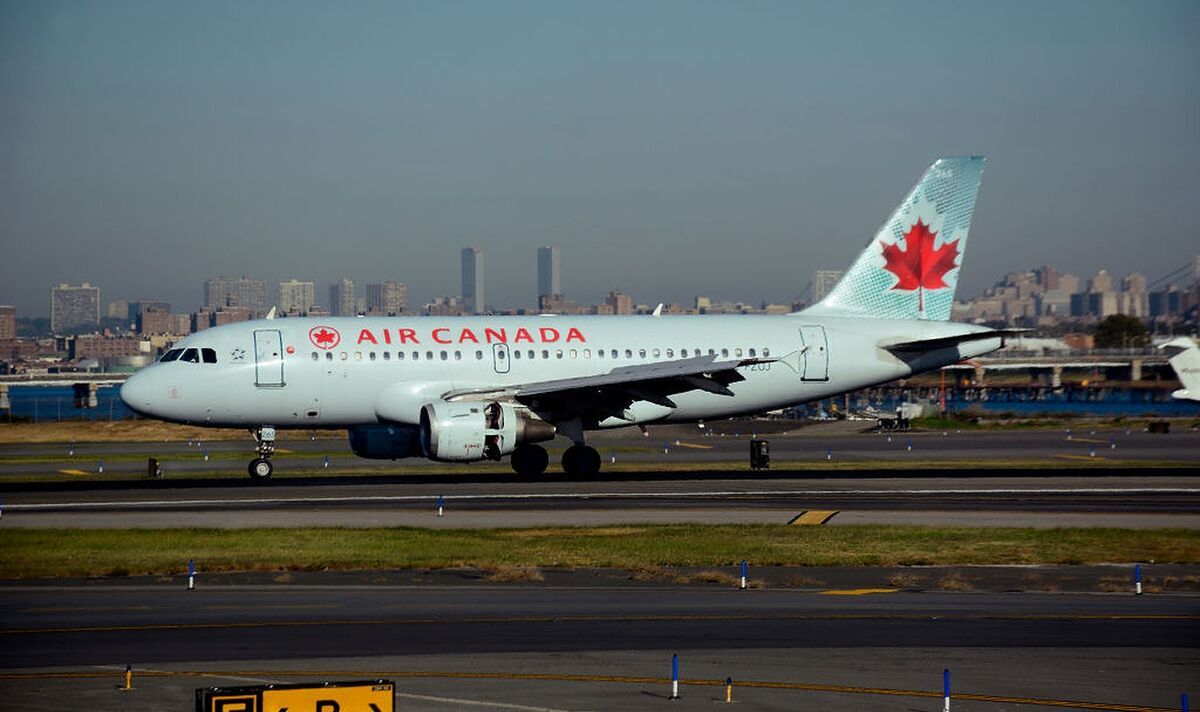 Richard Brailey, 71, and his wife Patricia, 66, were supposed to fly from Montreal to London with Air Canada, but were ejected by armed police without explanation. The couple were given no reason for their expulsion, but were later told by airline staff at the terminal that they may have been expelled for being drunk or not wearing masks.

They were baffled because they weren’t drinking and were constantly wearing masks in their seats as they waited for the plane to take off shortly after midnight on Monday.

Other passengers thrown off the plane reportedly included a pregnant woman, a couple with two children, at least three members of the Williams Racing Formula 1 team and the Aston Martin team doctor who was in Montreal for the Grand Prix over the weekend.

Brailey insisted he didn’t see any other passengers misbehaving or not following instructions from the plane’s cabin staff.

He and his wife were forced to spend the night at the airport as they could not find a hotel room.

Air Canada today appeared to admit that Mr. and Mrs. Brailey may have been thrown off the plane by mistake.

A statement released by the airline said: “We are currently investigating the circumstances surrounding this incident involving a group of 25 customers who were removed from our flight from Montreal to London on Monday night due to disruptive behavior.

“We understand that there are allegations that during the removal of these passengers, some unrelated individuals were also disembarked.

“Some of these departed customers were rescheduled this morning and are on their way to their final destination.

“Once our investigation is complete, we will follow up with customers.”
Meanwhile, their luggage, which was already loaded onto the plane, was flown to Heathrow without them, and is still stuck in the luggage jam awaiting collection in Terminal 2.

The Hertfordshire couple were initially told that Air Canada was not responsible for them and that they would not be able to board another airline flight for at least 24 hours.

One of her children spent £1,300 on booking an alternative flight for them on another airline, which was due to depart on Tuesday night.

But Air Canada changed its mind yesterday and put them on one of its flights to New York and a connecting United Airlines flight to Heathrow.