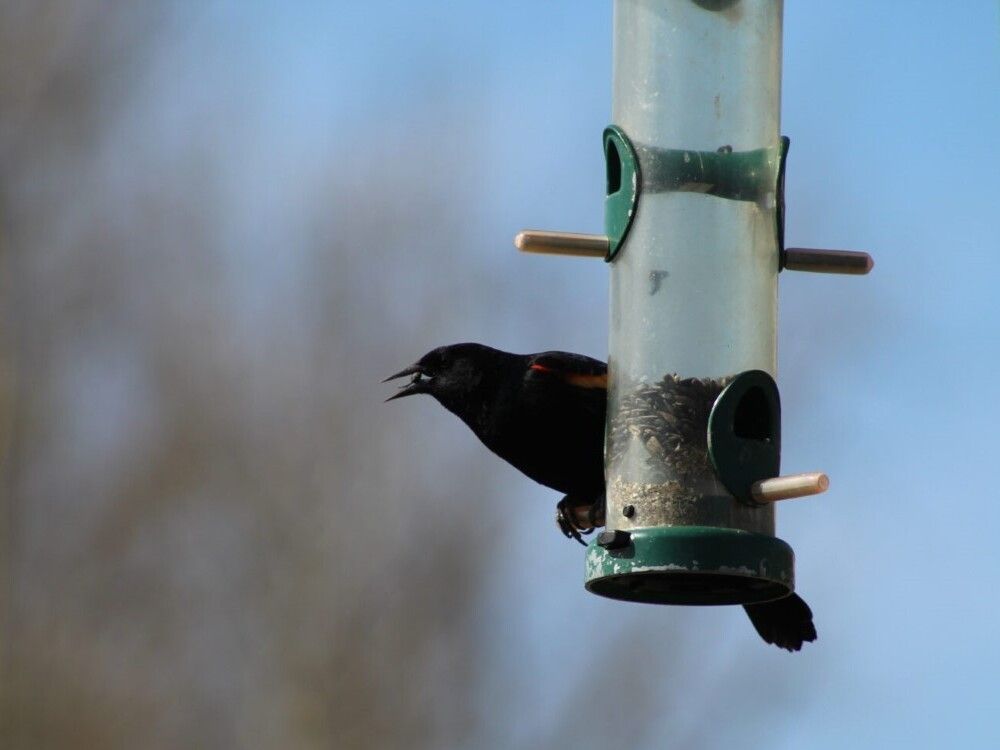 A small flock of birds in the Comox Valley has tested positive for bird flu, the first on Vancouver Island and the seventh case in the province.

The Canadian Food Inspection Agency says the infected site has been quarantined.

A 2004 outbreak in Fraser Valley led to the culling of an estimated 17 million birds.

Here are five things to know about the latest outbreak:

Where was the virus detected in BC?

The CFIA confirmed the presence of the highly contagious H5N1 in the following BC locations:

Wild birds also tested positive for H5 strains of bird flu at or near 100 Mile House, Bowen Island, Chilliwack, Kelowna, Metro Vancouver, Vanderhoof and Williams Lake, according to the BC government.

How serious is this outbreak and can we expect to see it appear in more flocks?

The H5N1 strain is highly contagious, experts say, and is spreading across North America, likely due to wild bird migration. Outbreaks of the same strain have also been detected in Newfoundland and Labrador, Nova Scotia, Ontario, Saskatchewan and Alberta.

BC has extended its request for all commercial poultry operators with more than 100 birds to move their flocks indoors until June 13.

The Canadian Food Inspection Agency expects more cases and says that so far about 1.7 million birds have been culled or killed by the virus in Canada, mostly in Alberta and Ontario.

No infections have been detected in humans, and the Canadian Food Inspection Agency says there is no evidence to suggest that eating poultry or hard-boiled eggs can transmit the virus to humans.

The BC SPCA is asking people with backyard bird feeders to temporarily put them down to reduce the risk of transmitting the highly contagious virus.

The virus is believed to be transmitted by infected wild birds that migrate north during the summer and is excreted through feces and respiratory secretions that can remain in the environment for months.

The organization is asking people to temporarily remove their feeders, empty their water baths and monitor their surroundings for signs of sick birds. Symptoms can include lethargy, runny nose, excessively watery eyes, swelling of the head and eyelids, and an unusual “fluffy” appearance.

Can my other pets get the virus?

This strain of bird flu has been found in chickens, turkeys, quail, guinea fowl, and wild and pet birds, according to the CFIA. It has been detected in mammalian species including humans, rats and mice, weasels and ferrets, pigs, cats and dogs.

However, the number of documented cases of non-avian species is very low, despite the fact that this virus has caused major outbreaks of birds around the world in recent years, the CFIA said.

The agency said the chance of someone getting bird flu from a pet is extremely low.

What should I do if I suspect the birds are sick?

Bird owners are legally responsible for notifying authorities about serious bird diseases such as avian flu. Do not remove sick birds from the property.

Call a vet or the nearest one Canadian Food Inspection Agency Animal Health Office to obtain assistance or to report any unexplained poultry illness or mortality.

Some or all of the following clinical signs of infected birds are:

• drop in egg production, many of which have soft shells or no shells.

• swelling of the skin under the eyes.

If you find a sick or dead wild bird, call the Wild Bird Mortality Investigation Program Hotline at 1-866-431-2473.

— with archives from The Canadian Press