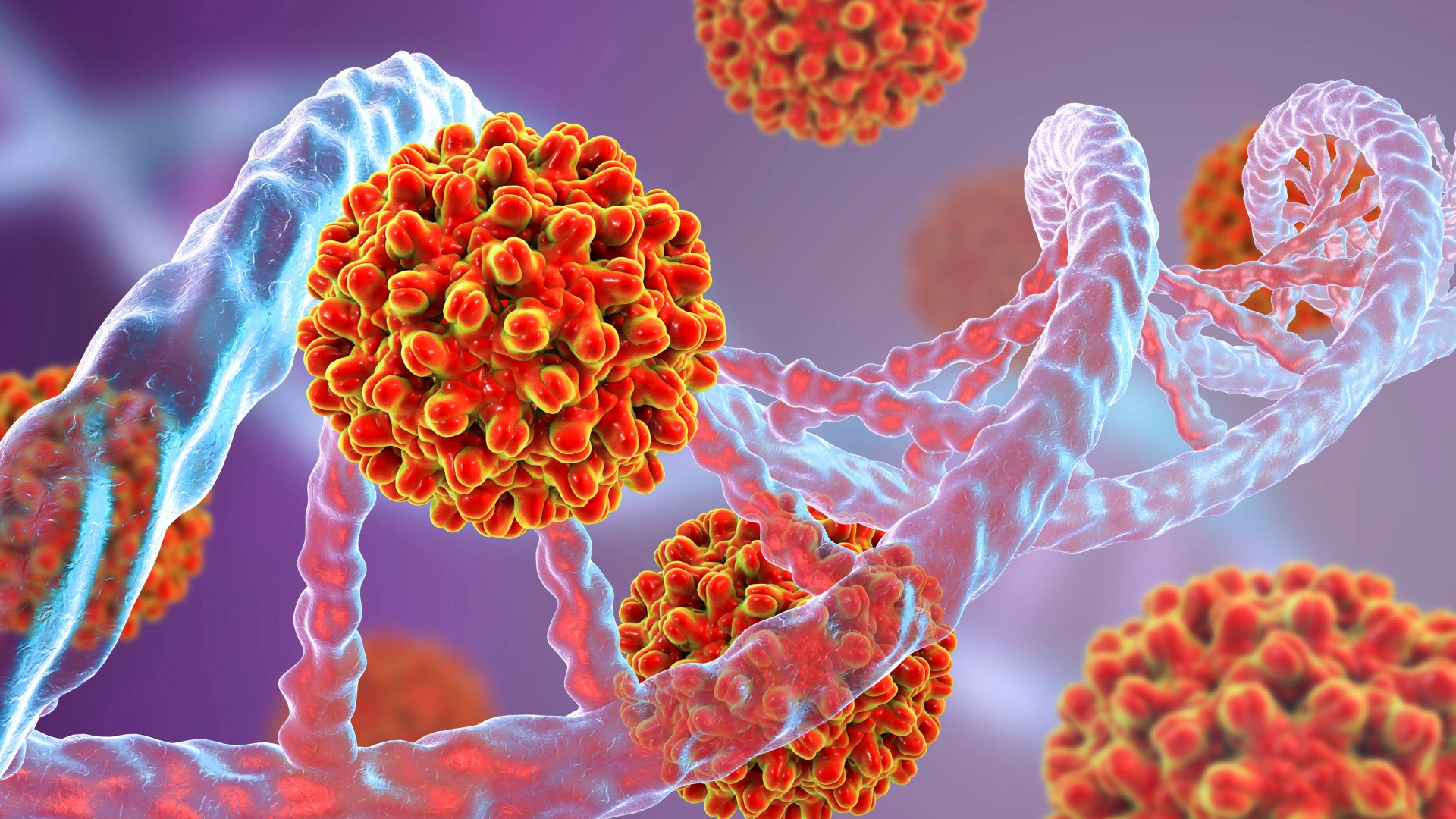 Hepatitis cases in children rose to 348 worldwide as another child died in the mysterious outbreak.

Infections have been reported in 20 countries, with another 13 now investigating 70 additional incidences of the disease.

A total of 176 were reported in the UK, with only six other countries reporting more than five cases.

Sadly, a child in Ireland died of the disease after being admitted to hospital with acute hepatitis.

Health chiefs say there have been six likely cases of the disease and that is “more than expected for this time of year”.

All of the affected children in the country are between one and 12 years old and all have been hospitalized. 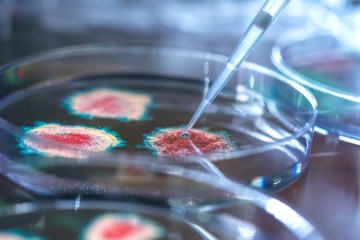 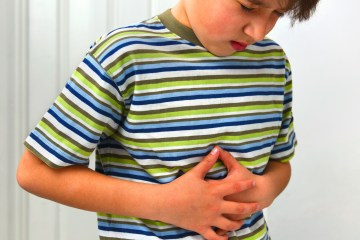 Other countries have also reported deaths from the disease, with three youths having died last month in Indonesia.

The World Health Organization (WHO) has confirmed one death, though not which country the child was from, and another US fatality is linked to the outbreak.

In the US, doctors have now been advised to take liver samples from the sickest hepatitis cases.

Doctors from the Centers for Disease Control and Prevention (CDC) said they should be collected, as well as stool, throat and blood samples to check for adenovirus.

Scientists said the main cause of the outbreak is likely to be adenovirus subtype 41.

Philippa Easterbrook of the WHO’s global hepatitis program said last week that there had been some important progress with further investigation and some refinements of the working hypotheses.

“Currently, the main hypotheses remain those involving adenoviruses – with also an important consideration of the role of Covid, whether as a co-infection or a past infection,” he added.

Tests in the last week have revealed that about 70% of cases have tested positive for adenovirus.

10 signs of hepatitis you need to know

It also showed that 18% of cases actively tested positive for coronavirus.

Eastbrook added that next week there should be more data available from the UK on the origin of the outbreak.

Experts from the UK Health Safety Agency (UKHSA) said that now children are mingling more after the pandemic, there has been an increase in some infections.

“Almost all cases have been seen in children under the age of 10, with the majority of cases between the ages of 3 and 5.

“Most of the affected children were previously healthy and only a very small number of cases are related to another case of hepatitis.

“This means that even if there has been a case in your family or friends, or if a case has occurred in your child’s daycare or school, your child is still at low risk of developing hepatitis,” they said.