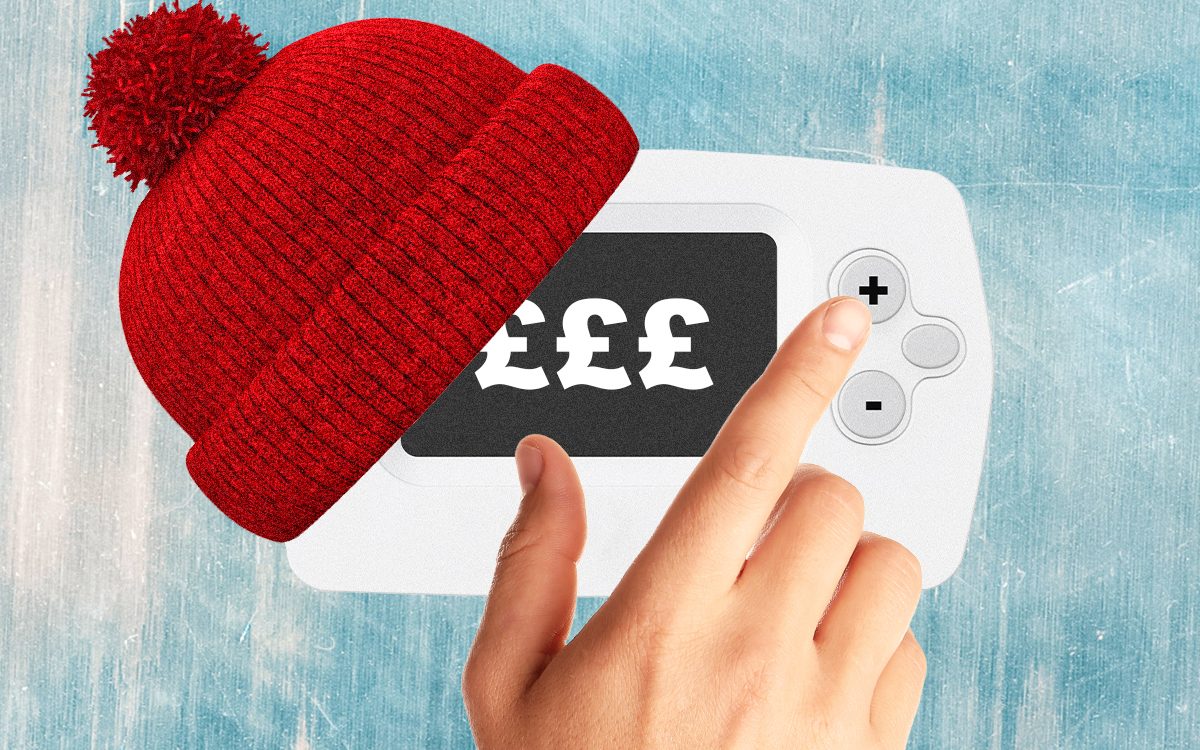 “I consulted with a heat pump expert who said the cost of installing a proper heat pump and replacing all the radiators was almost £30,000. My house was built in 1976, it is insulated, it has cavity wall insulation and double glazing. It is very well insulated.”

York said the specialist told him there were several rooms in his house that would not be able to accommodate radiators large enough to achieve the same heat output as his gas boiler. “Prices have dropped and it would now cost around £20,000, but I didn’t want to spend that when I could pay £2,400 for a new gas boiler.”

Andy Kerr of Boxt, a gas boiler retailer, said: “Most homes that have a heat pump installation will need to have at least one radiator replaced.

“Heat pumps also require a water storage tank, which many properties no longer have due to the popularity of combination boilers. It is a complex installation and often requires replacement of the entire central heating system.”

The government offers grants of up to £5,000 to replace a gas boiler with a low carbon alternative. The £450m scheme is expected to cover around 90,000 installations over three years.

The National Infrastructure Commission, which advises the Government, said it was investigating ways to finance the transition and encourage the adoption of heat pumps. A spokesperson added: “There are still big questions to be answered, including what level of insulation will be needed to run heat pumps efficiently, whether hydrogen for heating will be available and how to make these big changes to people’s homes.”

“We are working with the industry to further reduce the cost of heat pumps by as much as half by 2025 as the technology develops, ultimately making them the most affordable and sensible option.”