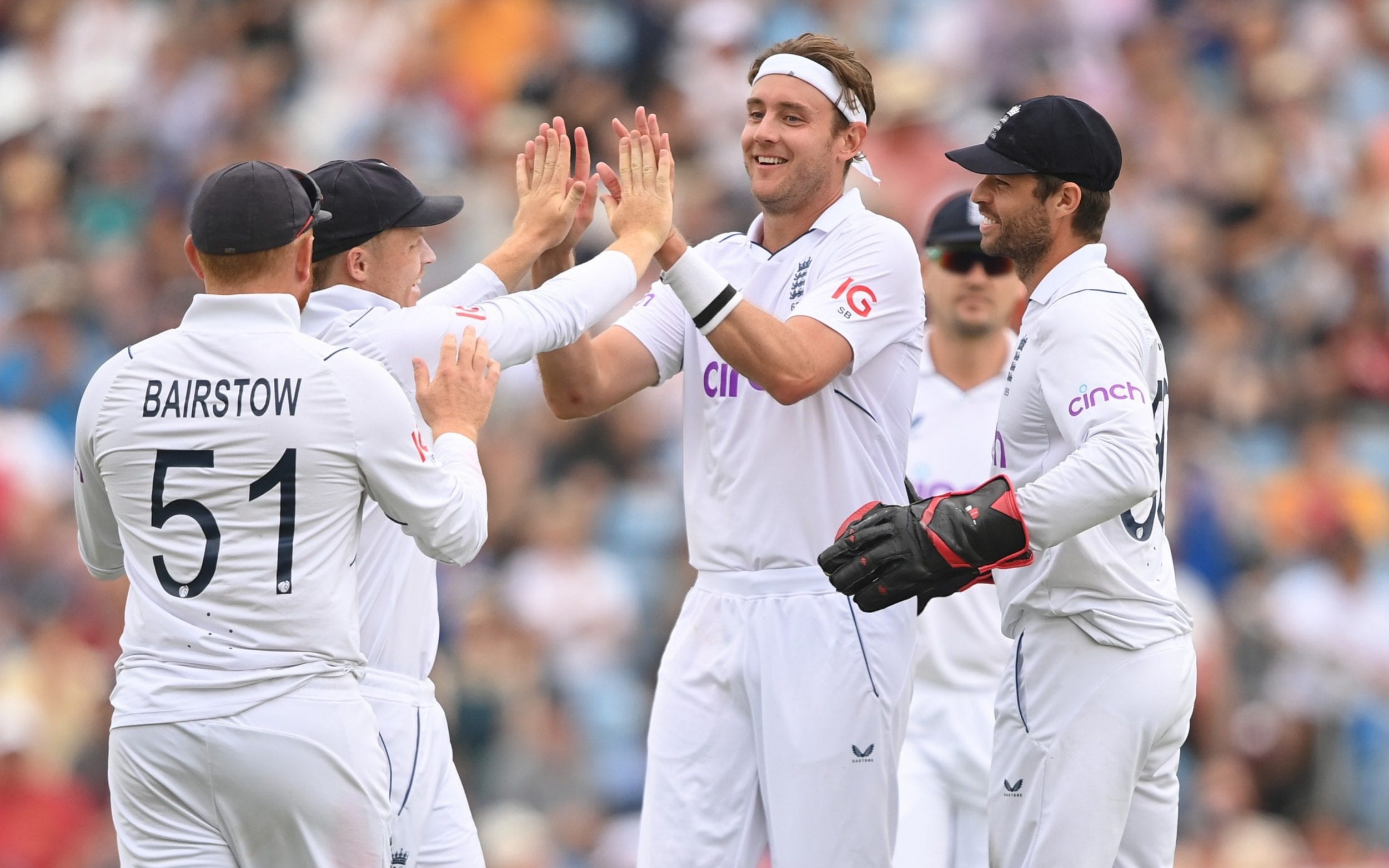 Mitchell and Blundell, Blundell and Mitchell. Will no one rid England of these rowdy bats? For the third test in a row, Daryl Mitchell and Tom Blundell have forged a century-long partnership and now Mitchell is on the threshold of a third century in successive tests. How England must be kicking themselves for not reviewing the leg appeal before Matt Potts when it was turned down. Ben Foakes has done well in every series, but he made that call and understandably given that the player is a rookie, Ben Stokes deferred him as he should, giving him the responsibility.

But that shouldn’t detract from another good game of bowling by Stuart Broad, the unlucky Potts and the excited Jamie Overton. Even better was the improvement shown by Jack Leach. He must have worked with Jeetan Patel in the last 10 days since Trent’s bridge because he was able to roll a lot less drag downs and there were signs of drift that weren’t part of his arsenal before. It worked out for Will Young. Equally significant, perhaps, the Headingley crowd loves him for 2019 and his bravery and applauds his every touch. If the fans embrace it, trust will soon follow.

Rain is expected after tea, but it still looks like a better field when the sun is out. England are hoping to keep New Zealand at around 350, accumulate the runs (although they will face Neil Wagner for the first time in the series, a player they’ve found very tricky in the past) and hope Leach can win them. He might need to. Broad has done a lot of work on this series, Stokes hasn’t played yet and might not play the whole game, Potts will run all day but he and Overton are raw at that level.