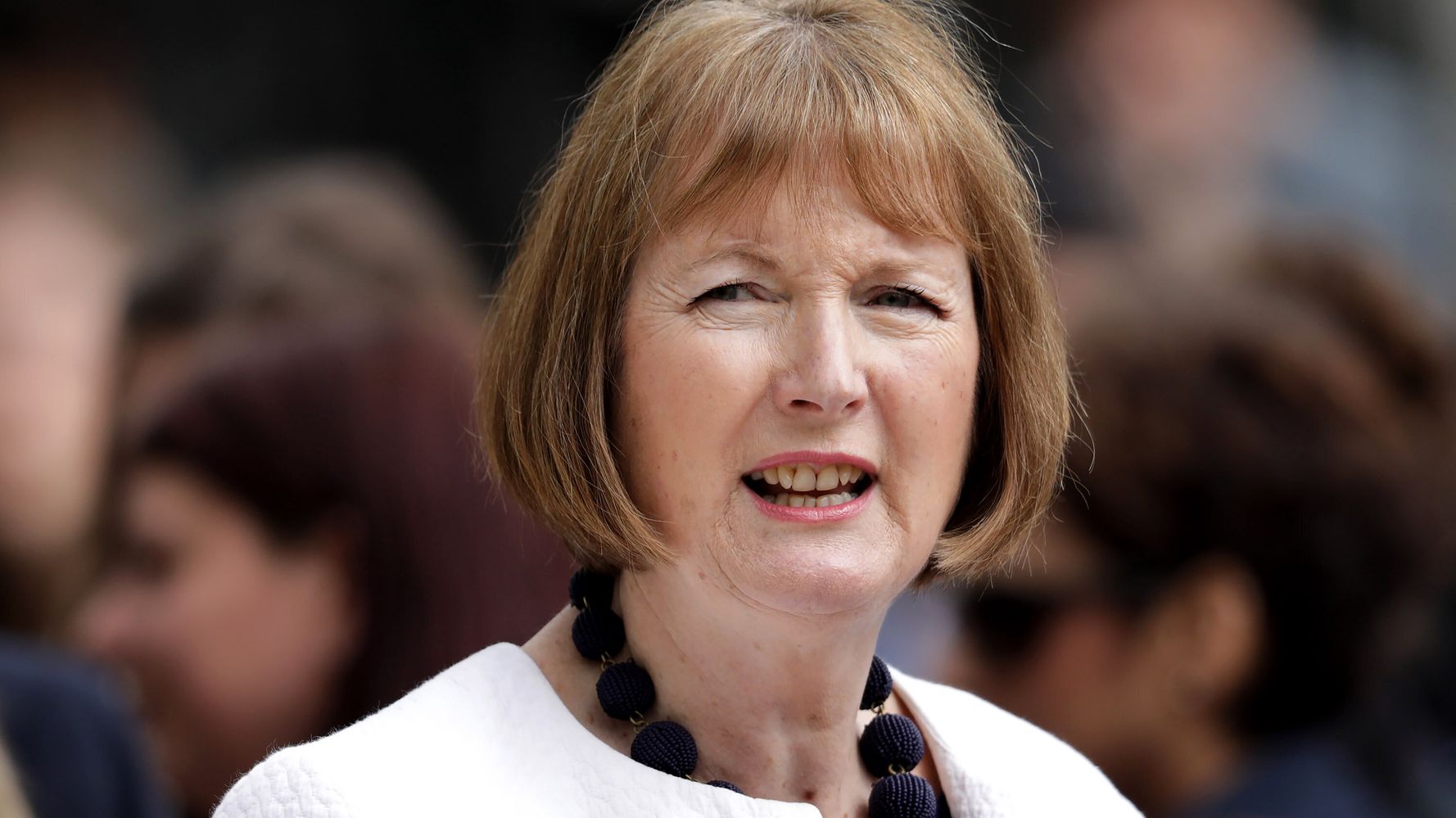 Harriet Harman said it was “utterly embarrassing” the Labor Party has never had a woman as its leader.

The veteran MP, who served as deputy labor leader from 2007 to 2015, said Starmer’s successor must be female.

“We won’t have a leadership election anytime soon, I strongly support Keir Starmer, I want him to be elected and be prime minister,” she told GB News.

“But really, how and when in the distant future we have a leadership election, it’s going to have to be a woman next time, because it’s absolutely embarrassing that conservatives have had two and we haven’t even had one. leader in the opposition, let alone a female prime minister.”

Harman, who has been in parliament since 1982, will step down as deputy for Camberwell and Peckham in the next election.

She said the party had “many excellent women who could step forward to be leaders”.

She added: “So yeah, like, next time. I’m always saying next time.”

Harman also spoke about the pain of losing her husband Jack Dromey “out of nowhere” when he died in January.

Asked how she was handling the situation, she said: “I’m not sure what the answer to that question is because it’s only been six months since he died.

“I feel that widowhood is something that happens to most women who are married or have a partner, widowhood happens to them.

“But there is a real mystery to me in terms of… how do you move forward in your life?”

Father of three and Labor MP Dromey died suddenly of heart failure in his apartment in his Birmingham Erdington constituency six months ago.

The couple married in 1982. Harman said: “I have children, I have grandchildren, I have my constituents, so in some ways I have no other option than what they describe as ‘crack on’.

“I’m freaking out… I know that’s what Jack would want me to do.”