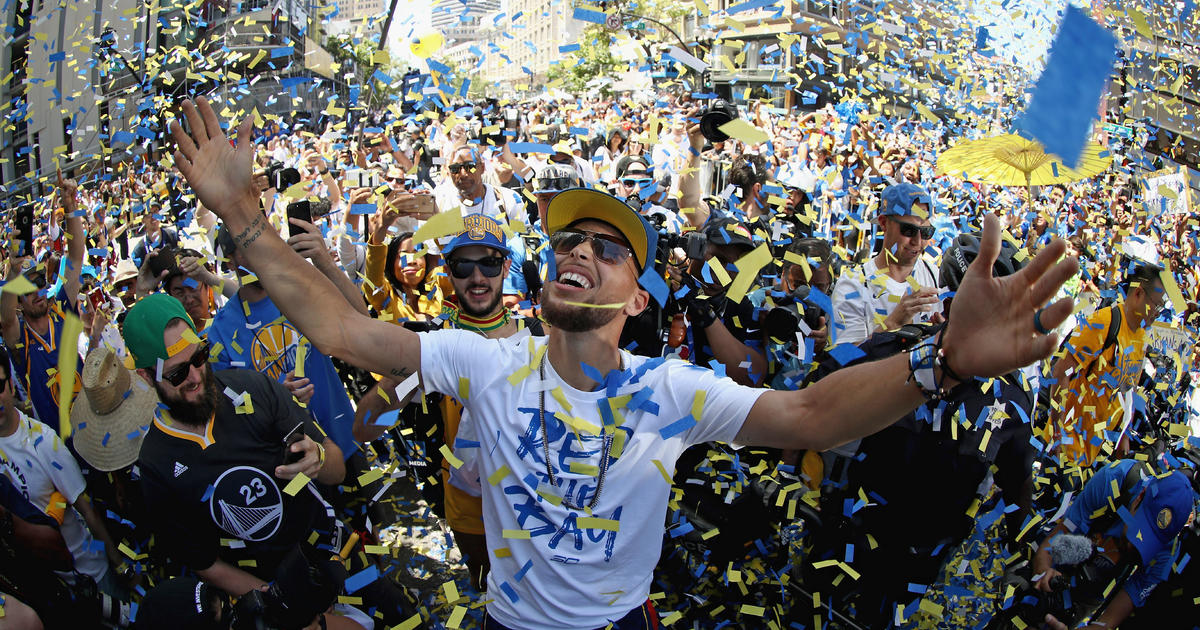 The team will hold their victory parade on Monday, June 20, in San Francisco on Market Street. It will begin at 11:20 am at the intersection of Market and Main Streets, and will end at 6th Street around 2:00 pm.

“The Warriors and the City of San Francisco will host a free-flowing and engaging commemorative event for fans with the opportunity to share the excitement of the 2022 NBA Championship with the Warriors, their players, coaches, legends and staff.”, wrote the team.

The team held its three previous parades in Oakland, where the Warriors called it home from 1971 to 2019.