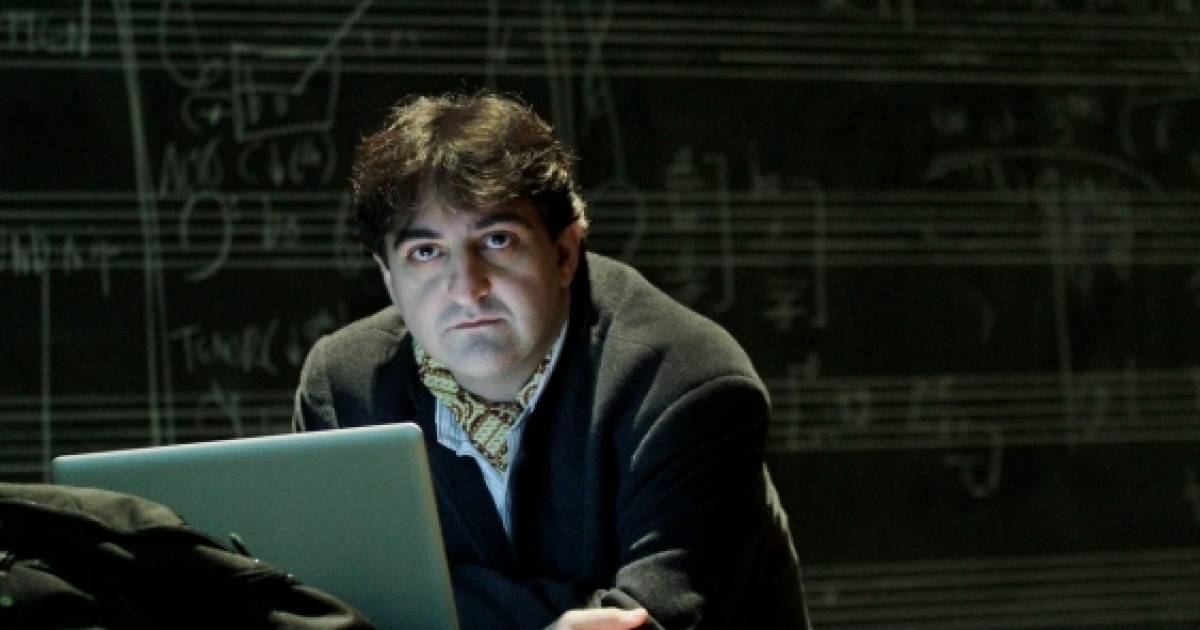 Vancouver music lovers can enjoy the sounds of distant lands over the next four days.

They include Azerbaijani tar virtuoso Ramiz Guliyev, who will be on stage at the Historical Theater in the Cultch for performances on Saturday (June 11) evening and Sunday (June 12) afternoon.

Guliyev will make his first appearance in Vancouver and will be led by his son on Saturday night’s performance.

“After years of hard work, Ramiz tar is much more appreciated in Azerbaijan”, Azerbaijan International reported in 1999. “Today he is recognized as the best tar player in the country and possibly the best in the world. In turn, over the past decade he has passed on his experience and passion for the instrument to his son Ayyub.”

The Vancouver Intercultural Orchestra’s resident composer, Farshid Samandari, told In a straight line over the phone that it is important to promote respectful dialogue between musicians from different cultures.

Samandari added that cultural exchanges did not always play out fairly in the past, where interactions sometimes led to “theft”.

The Global Soundscapes Festival does just the opposite, presenting artists in a way that they can learn and interact with each other.

It begins at 8pm on Thursday (June 9) at the Historic Theater at the Cultch with a double show featuring the Vancouver Erhu Quartet and 88 Strings.

The Vancouver Erhu Quartet features two erhu musicians along with a violinist and a violist.

The other 88-string band includes musicians who play Chinese, Persian and Western instruments – a guzheng, tar, harp and guitar.

“The more you listen to music from different cultures, the more you realize that there are so many beautiful and unique things in each of them,” said Samandari.

He likened this to being multilingual – those who speak different languages ​​can enjoy more forms of literature. And as a composer, he finds in the music of different cultures a rich source of inspiration.

The Vancouver Intercultural Orchestra has an educational project for emerging composers that has been in place for more than a decade, according to Samandari. And he is excited that this festival will feature the work of some young and experienced composers.

He also feels that Vancouver is an ideal venue for the festival because of its diversity.

“I think it’s a very rare and beautiful opportunity that we have in Vancouver,” said Samandari. “We have all these different cultures.”