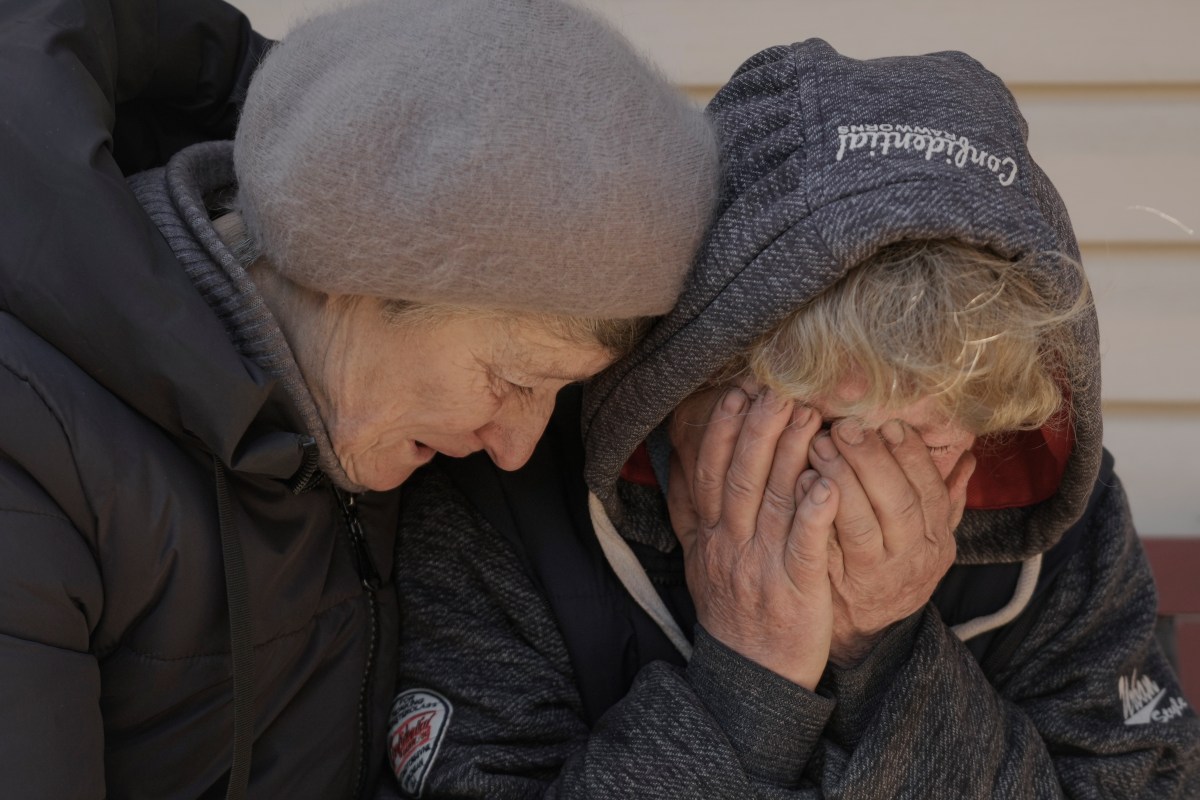 A GIRL was raped and impregnated by Russian solders, a Ukrainian official has claimed.

The 14-year-old was raped by five “occupying men” in Bucha, as Vladimir Putin’s invaders committed unspeakable war crimes, it is alleged.

The town was recently released by Ukrainian troops and harrowing images have emerged showing civilians tortured and killed by Russian troops.

She also alleged that an 11-year-old boy was raped in his mother who was tied to a chair to watch while three Russian brutes let loose on a 20-year-old women in Irpen.

“There is no place on earth or in hell where racist criminals can hide from retribution!” Denisova wrote as she evoked Article 27 of the 1949 Geneva Convention, which protects civilians from persecution during war.

“The occupiers must bear the strictest responsibility!” 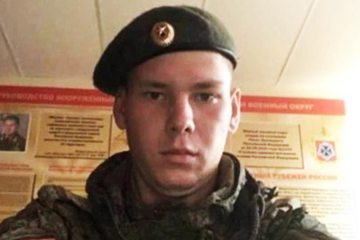 It comes as the accounts flood in of innocent Ukrainians being tortured and raped by Russian troops in the formerly occupied areas outside Kyiv.

One account involved a mother who was allegedly kidnapped and raped by Chechen soldiers before having her throat slit.

Tetiana Zadorozhniak was reportedly waiting to evacuate when she was snatched from her home in Makariv near Kyriv.

She was reportedly taken by the troops – who were members of the Kadyrov battalion run by one of Putin’s most brutal warlords – to a nearby house.

They then raped her as she is understood to have been held captive for several days in the town before killing her.

And a furious Russian commander allegedly screamed “kill them all” after soldiers warned him they had innocent villagers in their sights.

Ukrainian spies claimed they hacked a call during the battle of Mariupol, where 150,000 people remain trapped by a Russian siege.

In the intercepted radio call, which could not be verified, a Russian soldier tells his commander that he can see two people wearing civilian clothes.

Their commander yells: “Take them all out! Kill them all!”

The commander then says: “What are you waiting for?” before he is told “it is a village of civilians”. The Russian chief then yells: “Shoot the civilian cars.”

Despicable Russian war crimes have caught the world’s attention and even led to UK and EU leaders visiting some of the war-torn area.

The PM vowed to retaliate after Putin’s forces mercilessly raped and murdered civilians – and left their mutilated corpses to rot in the streets.

Haunting pictures of the long line of bodies and mass graves have moved the most horrified international response of the conflict so far. 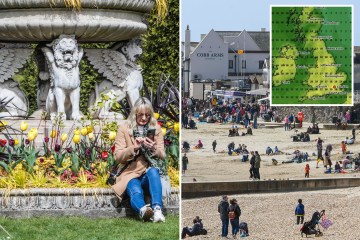 Joining the global condemnation, Mr Johnson said: “I’m afraid when you look at what’s happening in Bucha, the revelations that we are seeing from what Putin has done in Ukraine doesn’t look far short of genocide to me.

“It is no wonder people are responding in the way they are. I have no doubt that the international community, Britain very much in the front rank, will be moving again in lockstep to impose more sanctions and more penalties on Vladimir Putin’s regime. “